MILWAUKEE -- It's being called a sea change in Milwaukee policing, and one alderman said he's been begging for it for years. It'll involve officers on bicycles and on foot patrolling 17 neighborhoods in Milwaukee Police Department's District 2. 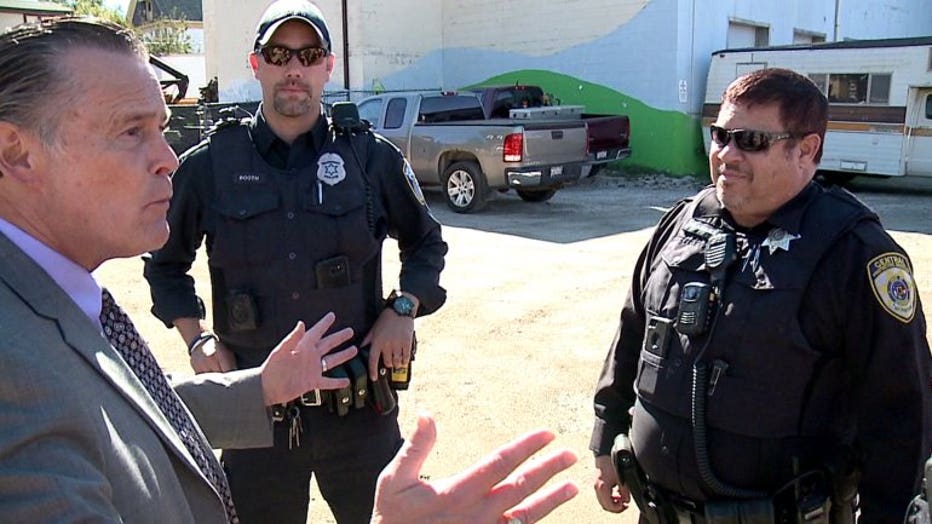 "This part of Milwaukee is going back to the future in policing. I can't tell you how excited I am. This is something I and others have been clamoring for for years -- officers walking and on bikes that reach out to the residents and businesses. Officers that connect and can name by name the residents who live on this block or that block, that stop into the businesses and those businesses know who that officer is. The wealth of knowledge that is garnered by these officers once the trust is developed is just phenomenal. It will begin the process of restoring trust between the police and the people they serve. It will begin to restore police-community relations and it will begin to restore order and stability to neighborhoods just like this. Out of that order and stability, good things then can happen," said Alderman Bob Donovan. 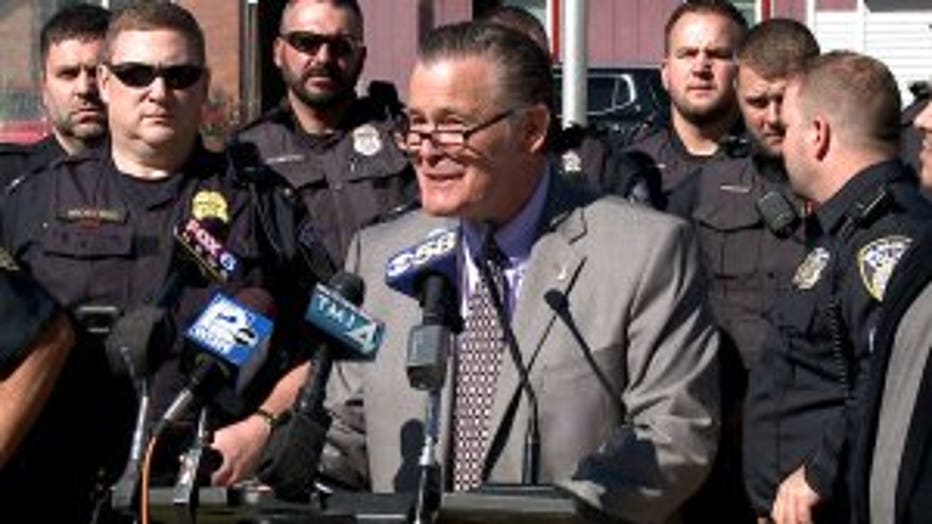 Alderman Donovan and Alderman Perez were joined by MPD Captain Alex Ramirez for the announcement.

Alderman Donovan said this initiative will begin on Oct. 7.

“Every meeting I’ve attended regarding public safety during the past 18 years has included the topic of beat patrol officers and how effective they are in maintaining order in our neighborhoods. This initiative is something I’ve been clamoring for for many years, and I am quite pleased that it will be moving forward," said Alderman Donovan in a news release.

The beat cops will work to connect with, build trust with and get to know people on a first-name basis. 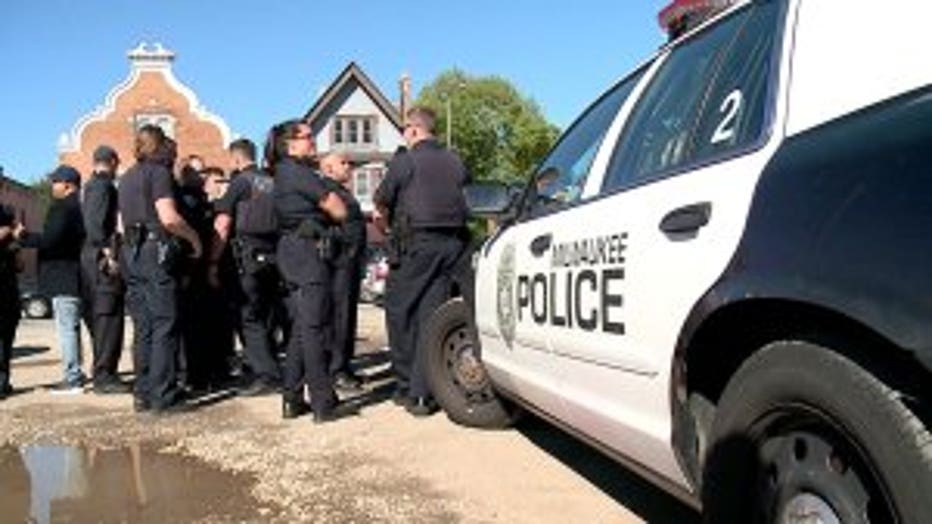 "I want officers patrolling these streets who know the difference between the church pastor and the drug dealer," said Donovan.

Regular squad officers will continue their presence, as the beat cops work the area from 11 a.m. to 7 p.m.

Residents and business owners have a role in this too. As they grow to trust their beat cops, they're expected to share vital information about things going on in their neighborhoods.

"This is being shaped based on community needs and that the residents of District 2 get the best services possible, and sometimes we have to take it down to a micro-level in order to do that," said Alderman Perez. 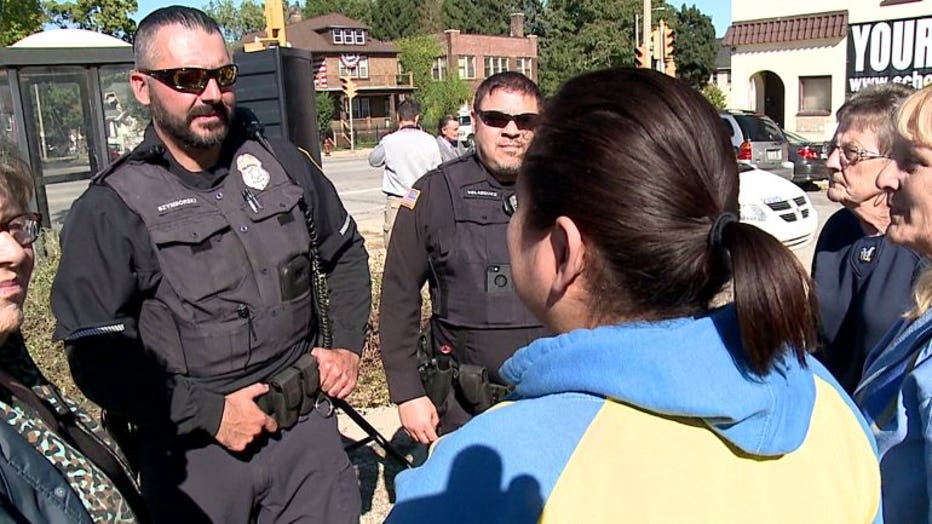 The beat cops have always been around.

"...but to the extent they're going to be deployed here in District 2, never," said Donovan. 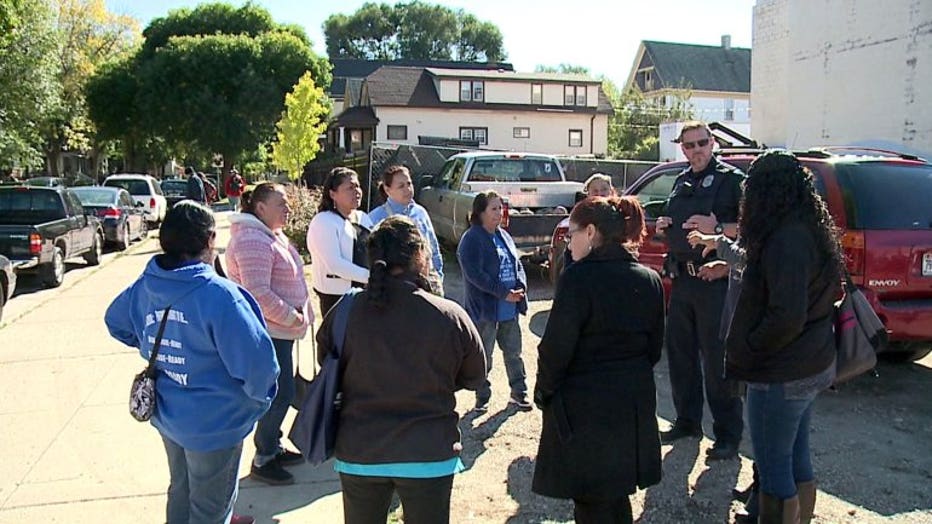 Donovan said the use of more beat cops won't eliminate crime in Milwaukee, but it will begin the process of restoring trust between police and the people they serve.