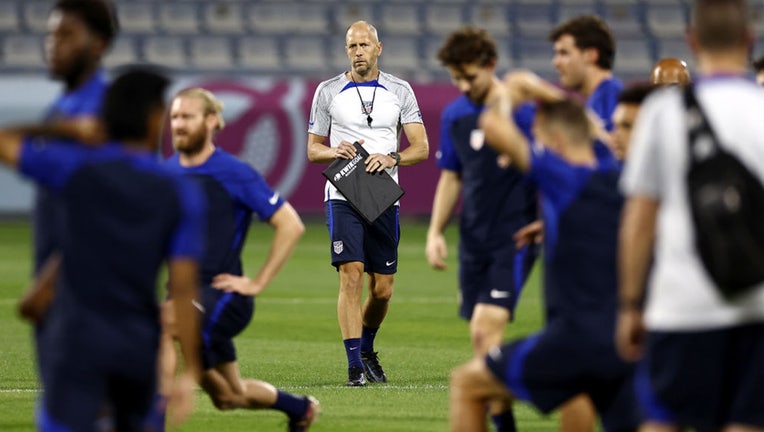 Now, after settling for a pair of ties in their first two games at this World Cup, only a victory Tuesday against Iran (2 p.m. ET, FOX and the FOX Sports app) will be enough for the Americans to avoid elimination in the first round at Qatar 2022.

The missed opportunities against the Welsh and the English — the U.S. outplayed both opponents for long stretches of those matches — puts Gregg Berhalter's squad in a tricky situation heading into their group-stage finale. Because the Red, White and Blue needs all three points to advance to the knockout stage at the third consecutive World Cup that they've participated in, they might have to take some defensive liberties at some point.

Team Melli, meantime, is at its most dangerous on the counterattack. Add the two together, and the matchup doesn't bode particularly well for the Americans — although U.S. center backs Tim Ream and Walker Zimmerman don't necessarily see it that way.

"I don't think we'll have to take those risks right away," Zimmerman told reporters Sunday night before the U.S. trained at Al Gharrafa Stadium. "If it's getting later on, and we're getting down to less than 15 minutes, I'm sure things will change.

"But we're coming out aggressive, and we're going to make sure that we try to get on front foot to get some chances."

[Why Walker Zimmerman is the leader this USMNT needs]

Chances have been hard to come by for the Americans so far.

As good as they have been in their own end – the U.S. has yet to concede from the run of play, allowing just that late penalty kick by Wales captain Gareth Bale in the opener. They also have managed just the one goal, by Tim Weah in the first half of the opener. It was their lone shot on target in that game. They managed just one against England, too.

It's hard to score at World Cups, to be sure. The stakes are enormous. Teams are fighting for their lives. Every game is played like a final, and the tiniest details can mean the difference between success and failure.

So, it will be again on Tuesday at Al Thumama Stadium in Doha, the Qatari capital.

"I think they're similar to a Wales," Ream said of Iran. "They sit back a little bit more and try to hit on the transition moments." 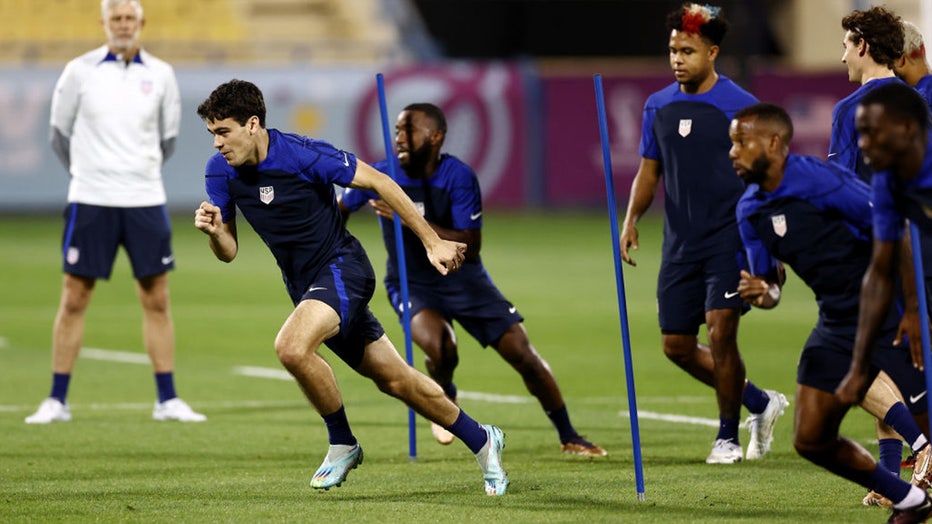 [USA senses dam is about to break for World Cup goals]

The U.S. had a devil of a time breaking down the stingy Welsh. One area the U.S. can improve on? Set plays. Against a packed-in defense, drawing fouls around the box and getting on the end of the ensuing dead balls is often the most potent available weapon.

"Set pieces (are) a huge area for this team, it's a huge strength," said Zimmerman, who nearly headed home one such opportunity against England. "It's going to come down to little things on set pieces, and so we definitely need to work on those."

Iran is the weakest of the Americans' three first-round foes, at least according to the FIFA ranking. That won't matter when the contest kicks off.

Carlos Queiroz's side thoroughly deserved its 2-0 victory over Wales on Friday in which both goals were scored deep into second-half stoppage time. They have two prolific scorers up top in forwards Sardar Azmoun and Mehdi Taremi, who are both fully capable of punishing any American mistake.

To be clear: Team Melli is a formidable foe, one that in 1998 won the only previous World Cup meeting between the longtime political rivals.

Those tensions have again been front and center in the lead up to what is essentially a knockout game for both sides. The U.S. players, for their part, are focused on controlling what they can.

"This game is going to be about us, and about what we need to do and what we have to do to advance and to win," Ream said. "Being aware of their compact shape and their counterattacking is going to be key.

"If we can do that, and we finish our opportunities," he added, "Then we're going to be alright."