Dalquavis Ward, 27, is accused of killing Racine Police Officer John Hetland during an attempted robbery in 2019.

RACINE, Wis. - More witnesses described the chaos and panic the night Racine Police Officer John Hetland was killed. Investigators said Hetland was off-duty on June 17, 2019 when he jumped over the counter at Teezers Bard to intervene during an attempted robbery. Dalquavis Ward, 27, is on trial for Hetland's death, facing charges of first-degree intentional homicide (use of a dangerous weapon), armed robbery and possession of a firearm by a convicted felon. 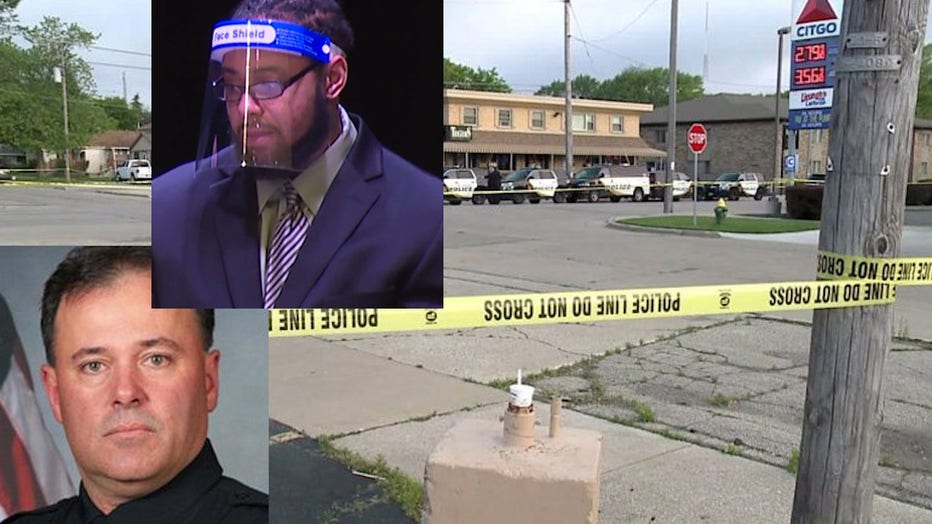 Three witnesses took the stand Wednesday, Sept. 23, including a man who tried to save Officer Hetland's life.

"We're being robbed,'" said Otoniel Valadez, who was at the bar the night Hetland died. "I said it couple of times, but the music on, and it was kind of loud." 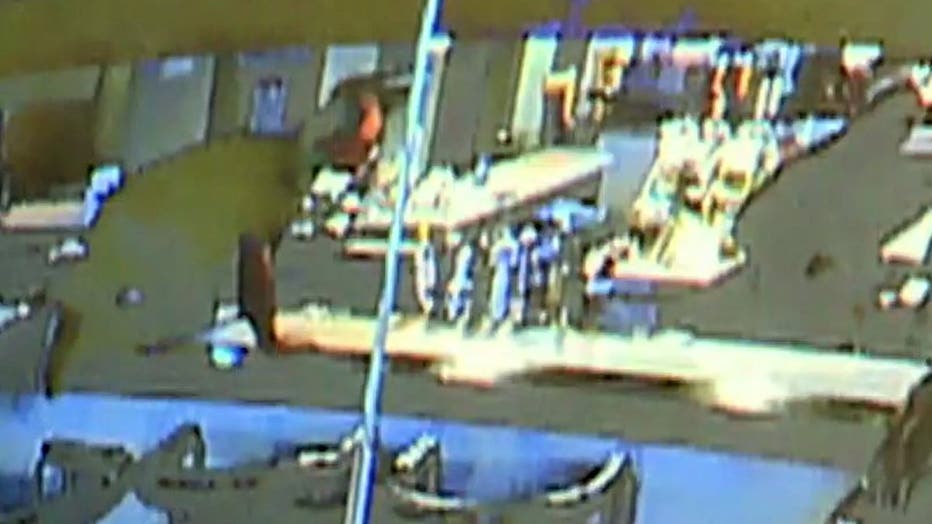 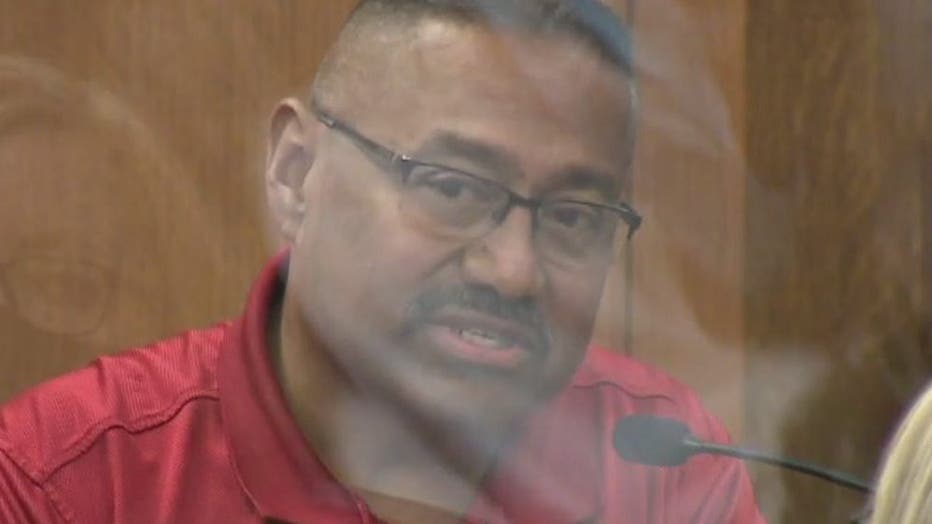 Hetland struggled with the suspect before he was shot. Valadez, a retired firefighter and EMT, tried to save the officer's life.

"I'm looking still, trying to see his chest rise or air movements out of his mouth or nose, and there is nothing," said Valadez. 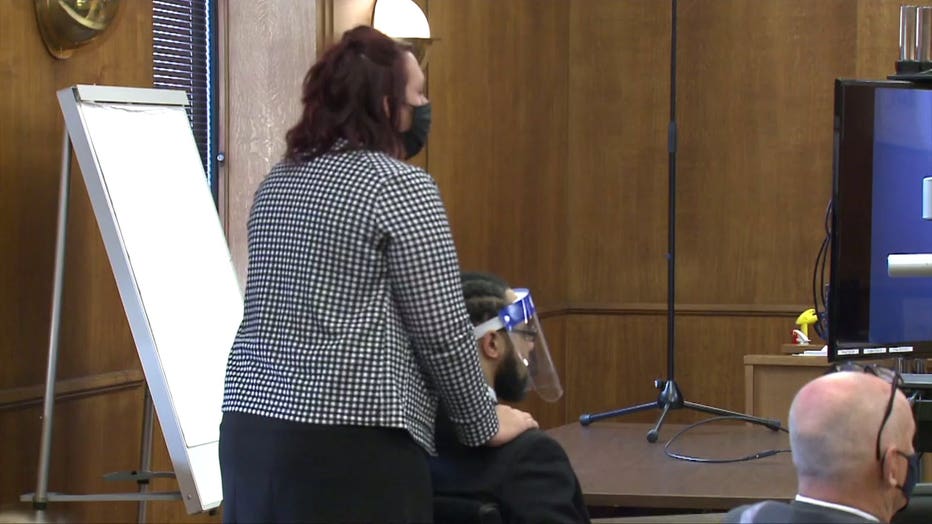 Valadez was one of several witnesses called to the stand Wednesday. Prosecutors say DNA evidence ties Ward to the shooting, but the defense argues details about the suspect's height, weight and skin tone were varied among witnesses. As one of Ward's attorneys stood behind witness Charles Delotell and asked if Ward was the person he saw outside the bar that night, Delotell said, "I can't confirm that that is the individual, no."

Dr. Douglas Kelley with the Milwaukee County Medical Examiner's Office conducted the autopsy on Hetland, collecting DNA from the officer's body. He described to the court the path the bullet took, damaging the officer's internal organs.

"Based on the injury to the aorta, it's a very short period of time (an individual could still live with these types of injuries that were sustained)," Dr. Kelley testified.

The court adjourned early and abruptly Wednesday, but the judge did not explain why -- only saying the trial would resume Thursday at 1 p.m.

'Gun pointed at me:' Witness describes robbery before officer's killing

Opening statements were heard Tuesday, Sept. 22 in the trial of 27-year-old Dalquavis Ward.