WASHINGTON, D.C. -- FBI Director James Comey said Tuesday that he would not recommend charges against Hillary Clinton over her use of private email servers while secretary of state, removing a huge shadow hovering over her presidential campaign. 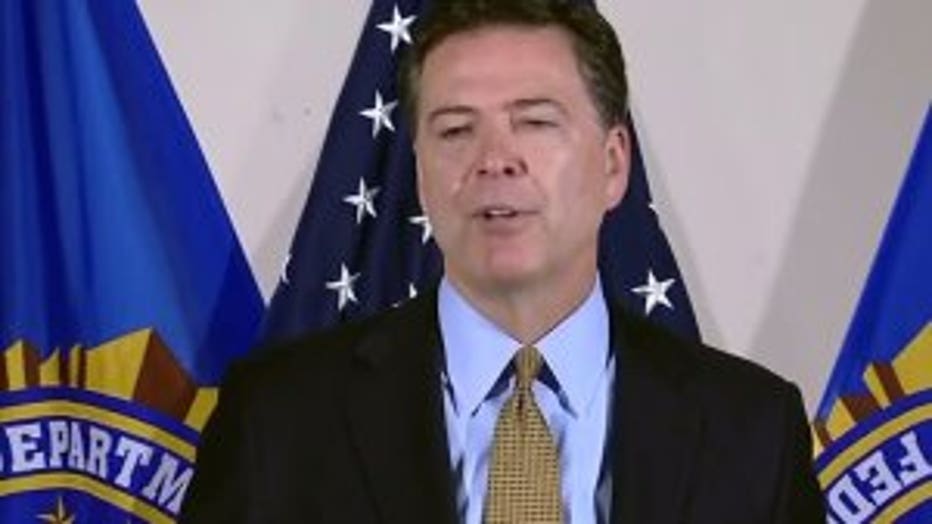 But Comey administered an extraordinary tongue-lashing to Clinton and her aides, rebuking them for being "extremely careless" in the handling of classified information and saying the presumptive Democratic nominee should have known an unclassified email system was no place to conduct sensitive government business.

Wisconsin Senator Ron Johnson agrees with Donald Trump -- saying there appears to be a double standard: One set of rules for Hillary Clinton, and another for everyone else.

This issue may be settled legally, but Johnson said it's not over. It also may not be over in the minds of voters. 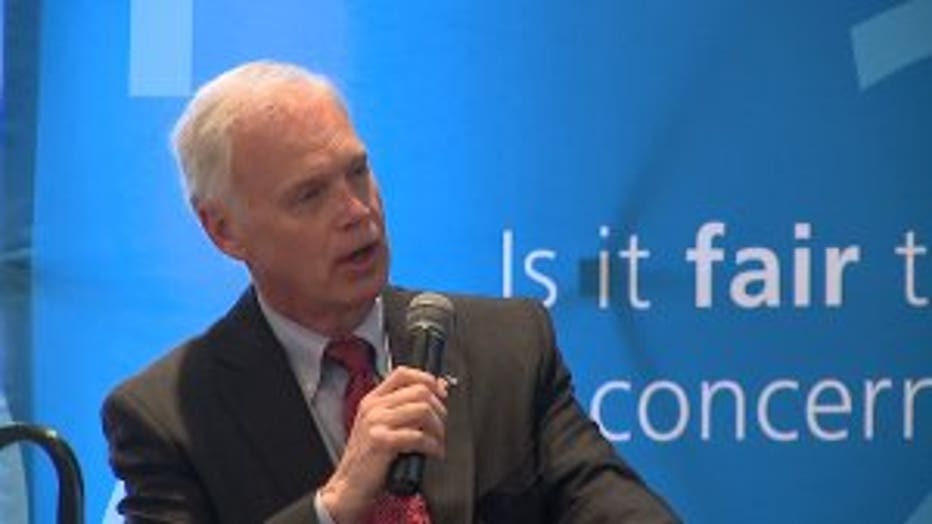 "I`m not a prosecutor. I`m not a lawyer. But extremely careless versus grossly negligent, I don`t understand the distinction," Johnson said.

Now, he is directing his staff to examine how the FBI handled the case with the possibility of an investigation to follow through the Senate committee he leads.

"I don`t know that we will -- but we're asking questions," Johnson said. 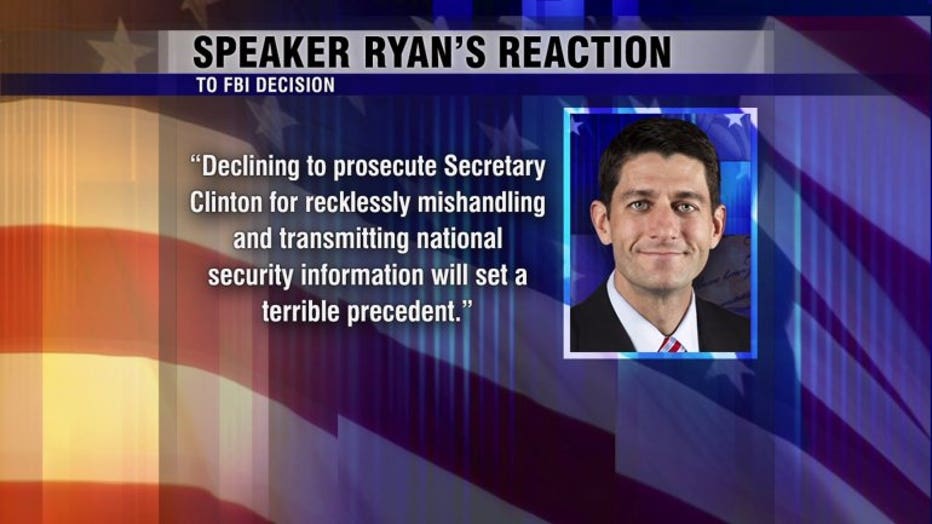 Attorney General Loretta Lynch has said she would follow whatever the FBI recommended.

"I think the real question is, does it change anyone`s mind?" Charles Franklin said.

Speaking from Madison, Franklin, the director of Marquette University Law School's Poll talked about the implications of Tuesday's announcement.

In June, 61% of Wisconsin voters said they were bothered by the Clinton email issue, but Donald Trump may not be well suited to challenge her on the topic. 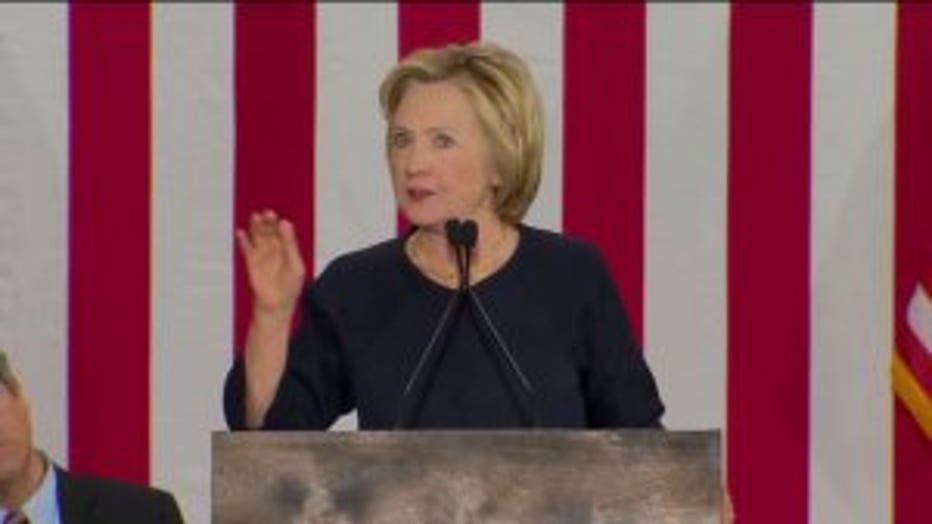 The same poll showed 63% were bothered by his own legal issues over his now-closed education company Trump University.

"If the email server issue raises doubts about Hillary Clinton`s judgment, there are other things going on with Donald Trump that raise questions about his judgment," Franklin said.

Johnson said given the sophistication of hackers, it should be assumed that everything on her private server is now in the hands of the nation's enemies.