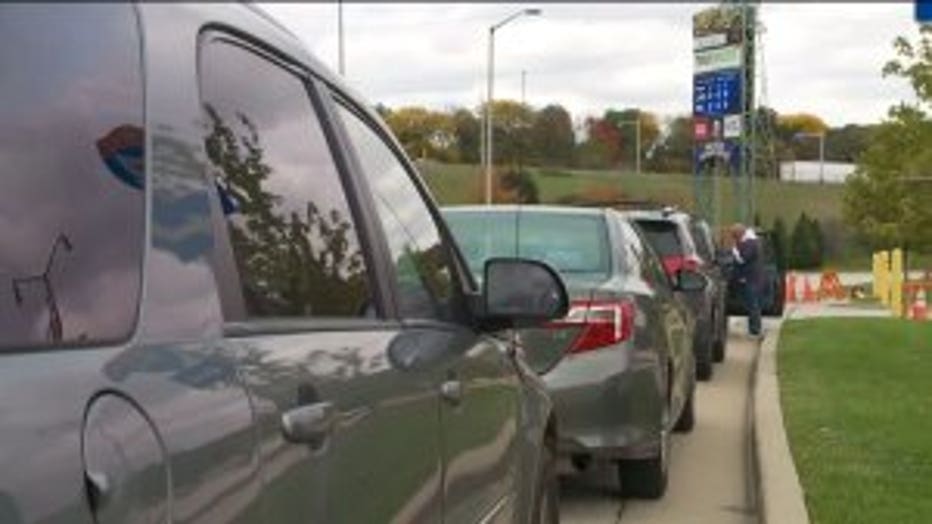 MILWAUKEE -- Everyone loves to show off their Milwaukee Brewers pride, but some people take their role as a Crew fan to a whole new level. Some arrived at Miller Park Friday, Oct. 12 six hours ahead of schedule for the Brewers-Dodgers series.

They've traveled from all over Wisconsin, even taken off school repping their Brewers pride. 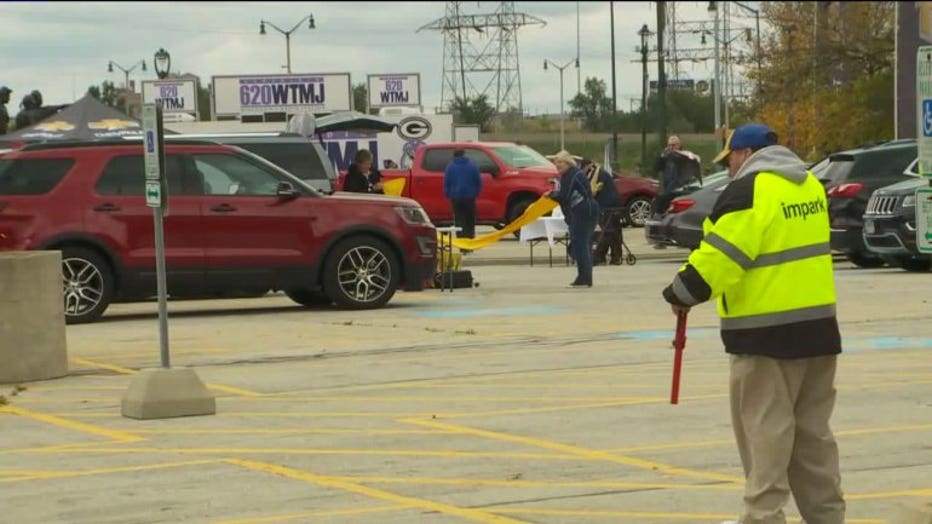 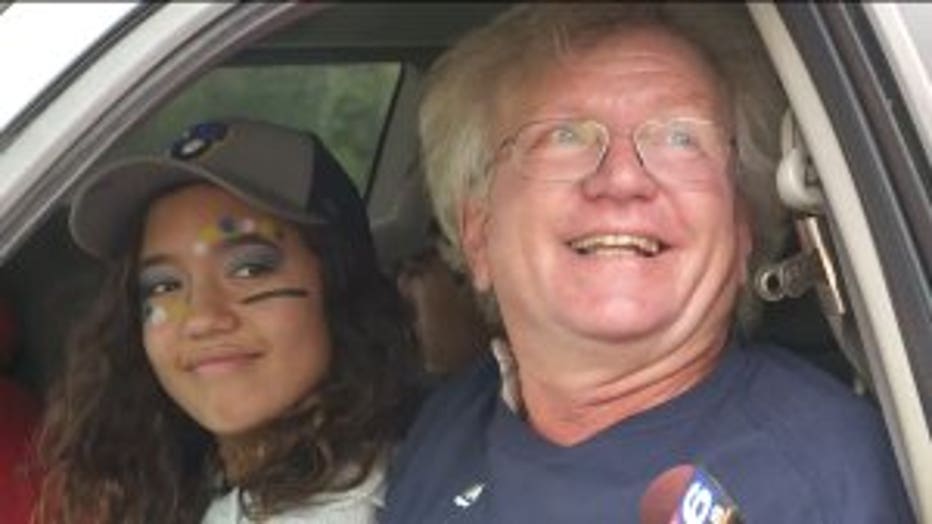 "We come to five or six games every year and I bring the kids down here. This year, my kids turned into rabid Brewer fans," said David Tritz, fan.

Fans like David Tritz arrived outside the parking lot with his daughter six hours early.

"We are first in line," said Tritz.

The showed up early to be able to claim the best spot for tailgating. For Tritz, waiting is a part of sports. 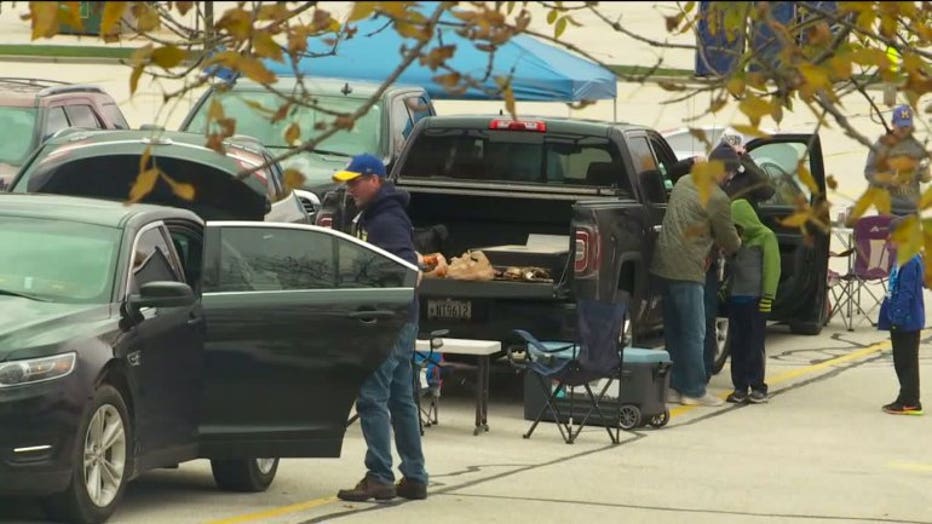 "It's really exciting because I followed them when they went to the World Series in 1982," said Tritz. 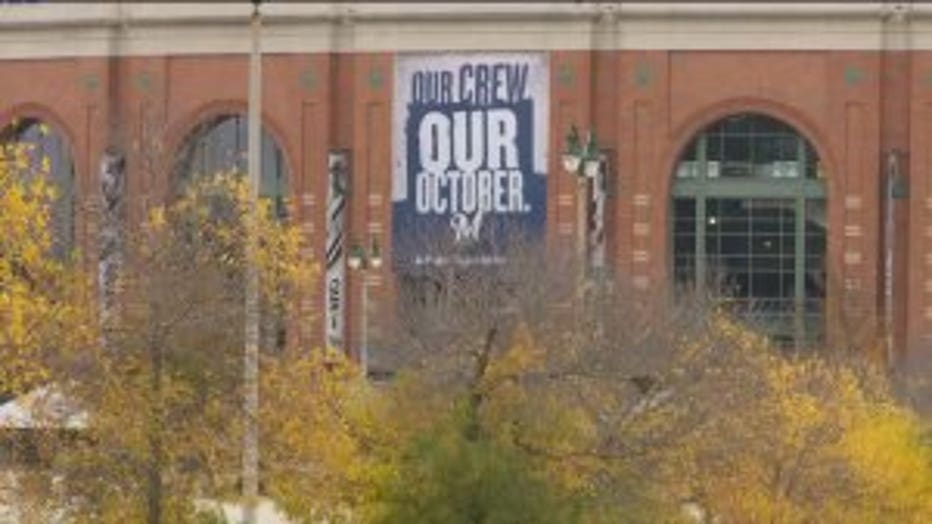 Tritz has been looking forward to this moment for 36 years.

"Don't want to miss it for nothing now," said Tritz.

Confident 2018 will make the wait worth it.

"I truly think we're a team of destiny this year and that's why we'll win it all," said Tritz.