MUSKEGO -- The "Sons of Union Veterans in the Civil War" continues to fight their own battle in Muskego. On Sunday, May 28th, during the Memorial Day holiday weekend, they held a ceremony at Luther Parker Cemetery for two Civil War soldiers who died in battle. 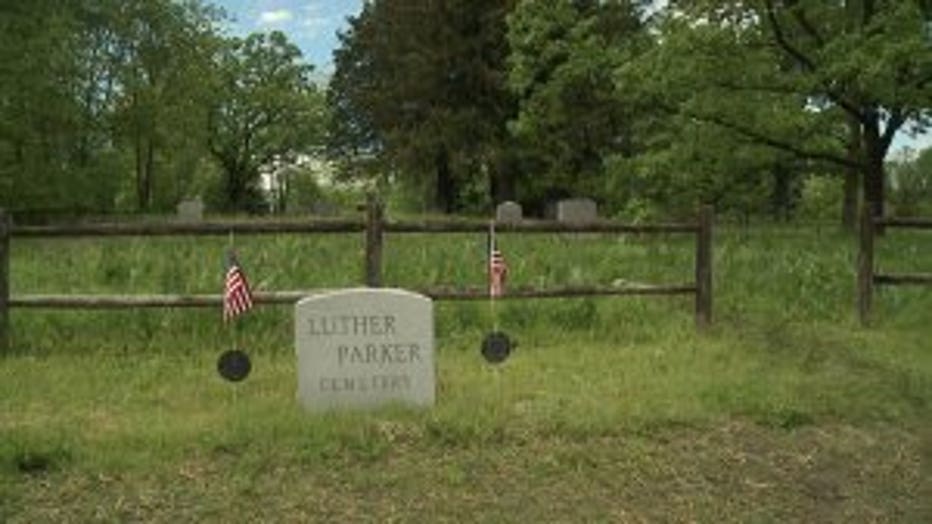 While it was a somber event, there has been a fiery back and forth over the cemetery's condition.

Officials with the City of Muskego said they're preserving a prairie in its natural condition.

The Sons of Union Veterans consider it a desecration. 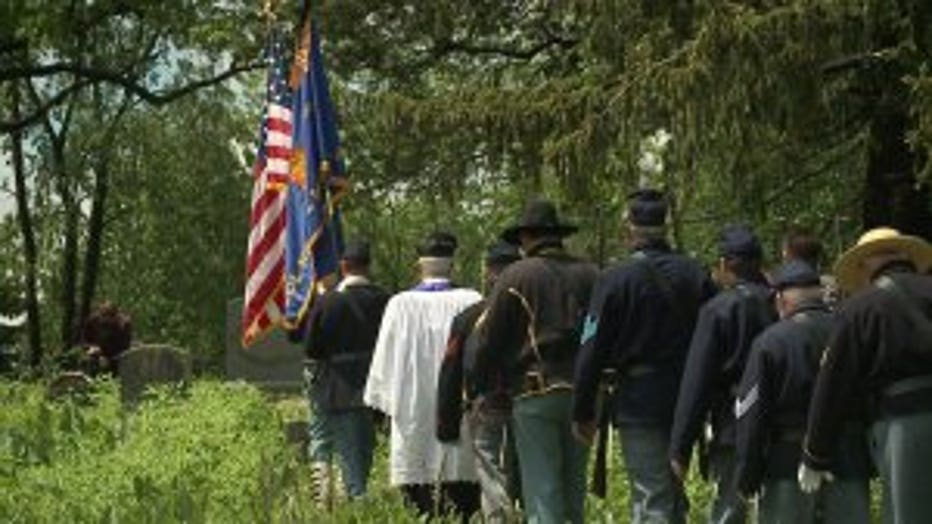 "By the end of the summer, you won't be able to see any of these headstones. The brush and weeds will be up as high as me and I'm 6'5"," Robert Koenecke with Sons of Union Veterans said.

The Sons of Union Veterans are suing the City of Muskego. 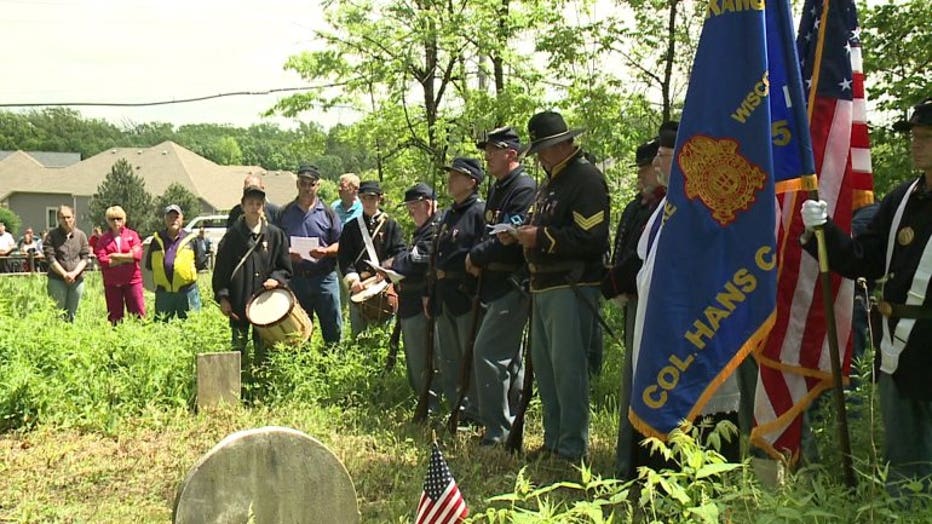 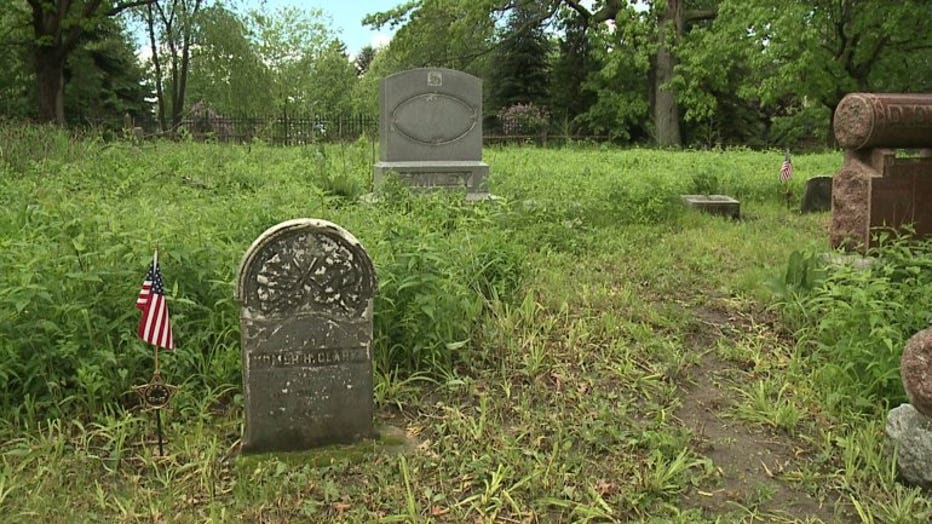 City representatives said this is what the cemetery looked like when these veterans were laid to rest, and it should be a double honor for the veterans to preserve this land as they would remember it.