Both the husband and wife were hit and crashed their Harleys.&nbsp;With the investigation at a standstill, they took matters into their own hands,&nbsp;tracking down the Wisconsin Department of Transportation&nbsp;video showing the wreck.

MILWAUKEE - A Sheboygan couple wants your help solving a hit-and-run crash. They want to find the driver who hit them in Milwaukee Tuesday, Aug. 11, on I-43 and North Avenue, causing major scrapes and broken bones.

Both the husband and wife were hit and crashed their Harley-Davidson motorcycles. With the investigation at a stand-still, they took matters into their own hands -- tracking down the Wisconsin Department of Transportation video showing the wreck. 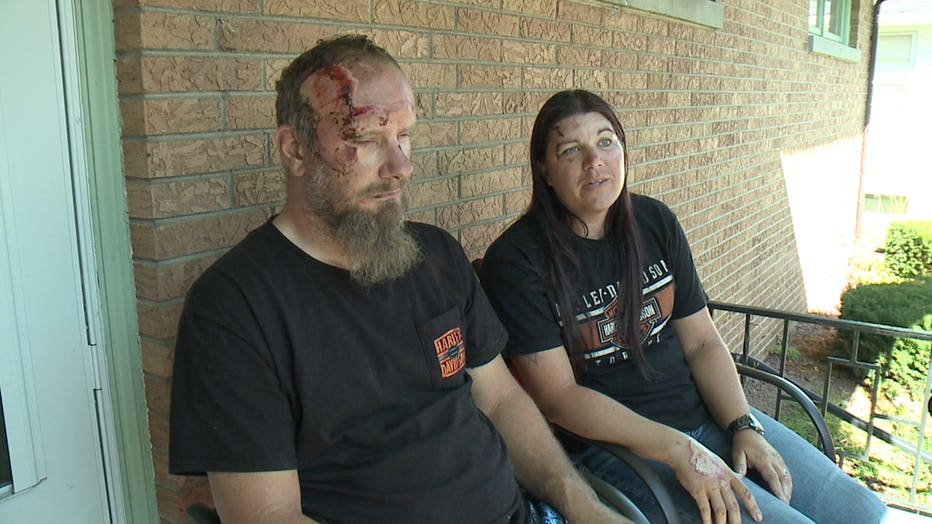 While investigators have called it a hit-and-run crash, Kevin Gilster and Char Mertes have the scars to prove it may have been something worse.

Gilster and Mertes, marries 11 years, are avid bikers. On their way home to Sheboygan after dinner, they said they were struck by what appeared to be a silver sedan -- first seen speeding up behind them in the DOT footage. 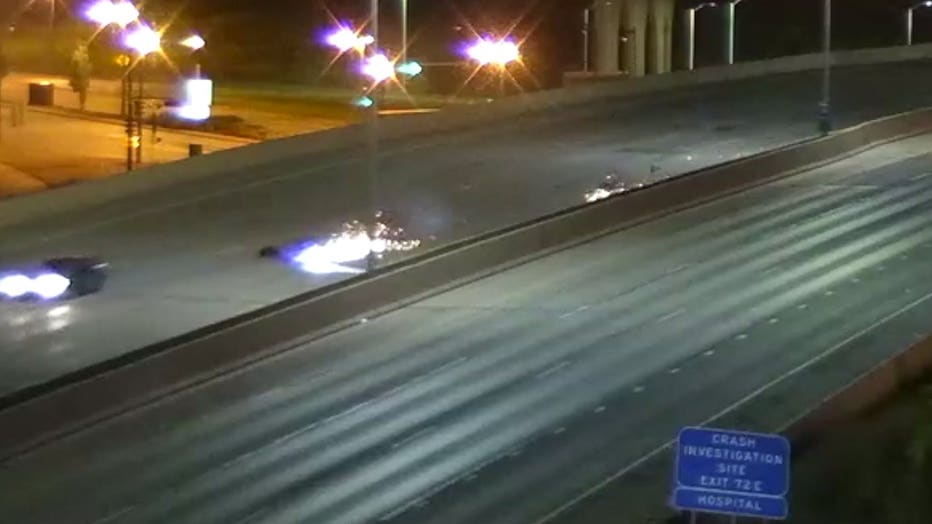 "Just about made it to Leinenkugel's brewery and I heard a scream," said Gilster. "My wife's bike was in a slide."

The couple believes the driver just wanted to hit them to see them fall. Gilster also went down, rolling about 30 feet before having to crawl out of traffic.

"I have a compound fracture on my right leg," said Gilster. "I have an orbital fracture to my skull." 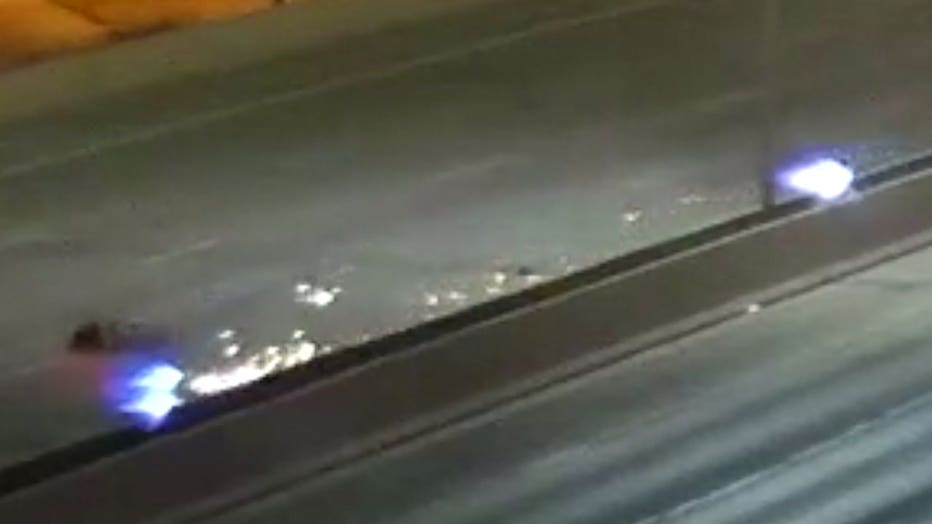 The couple said both of their bikes were totaled.  The pants Gilster was wearing demonstrate just how painful it was. 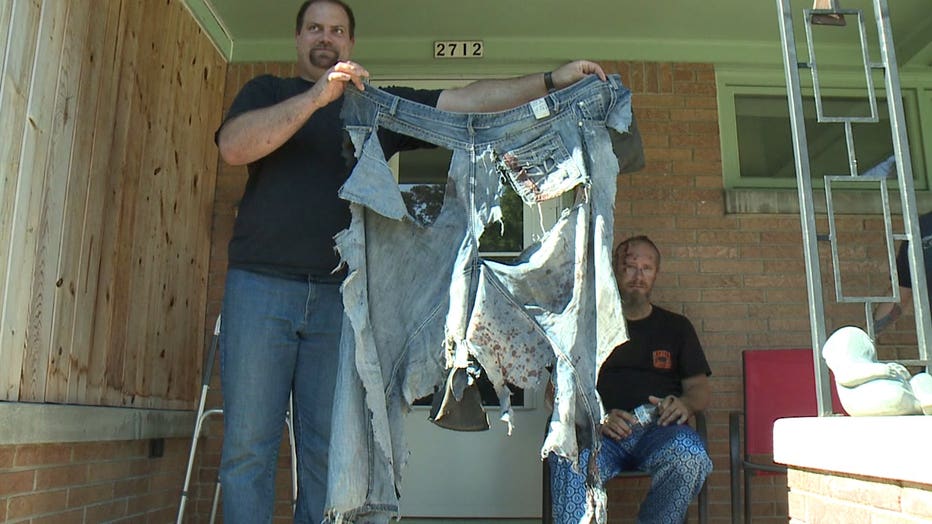 "It was almost five minutes before we finally got someone to stop for us," said Mertes.

While the sheriff's office investigates Mertes said she hopes the video and their story will jog some memories of drivers who were also out that night.

"Help -- that's all we are looking for is help," said Gilster. "Help catch the person who did it. Hold them responsible."

When they are recovered, both hope to ride again.

Meanwhile, anyone with information that could help with this investigation is asked to please contact the Milwaukee County Sheriff's Office.