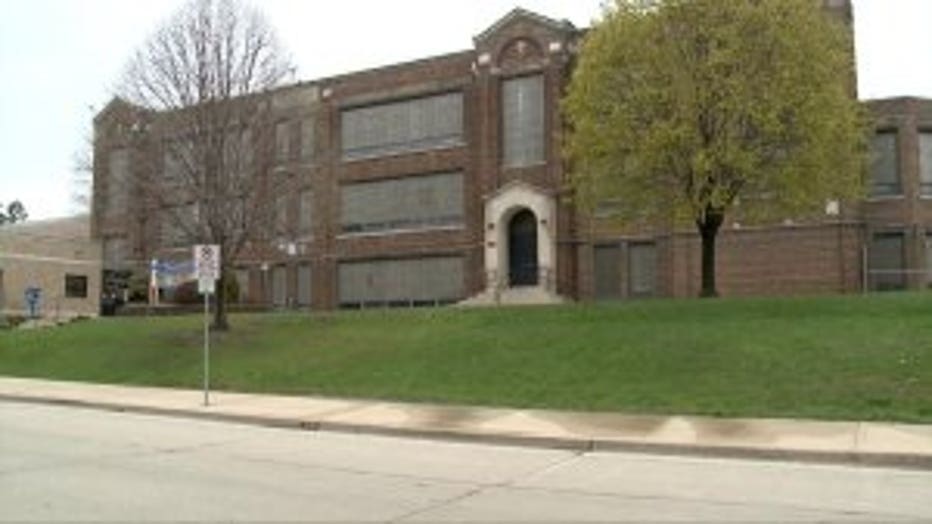 WEST ALLIS -- West Allis police said Wednesday, May 1 they were investigating an incident in which a child was allegedly approached by a stranger on the way to school.

"Terrible. There's too much of that going on and too many wackos out there," said John Stephan, as he picked up his grandchildren from school. 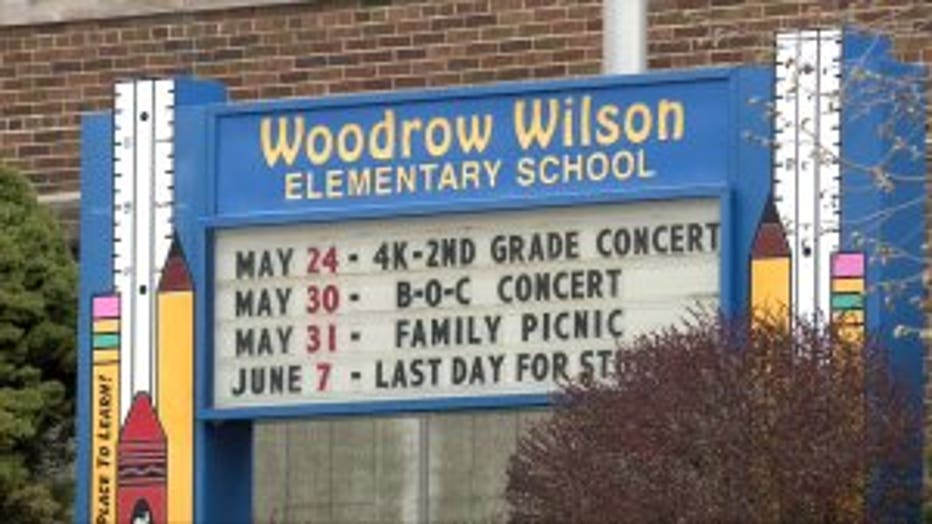 Parents and students were on alert after a young girl -- a student at Wilson Elementary School -- was approached by a man in a large van who attempted to lure her into it.

"It bothers me because I don't want nothing to happen to any little kids," said Stephan.

A letter sent out by the district superintendent said the man -- after spotting the girl -- got out of his van and motioned for her to come over to him.

"There's just so much of this going on in the world. It's scary," said Stephan. 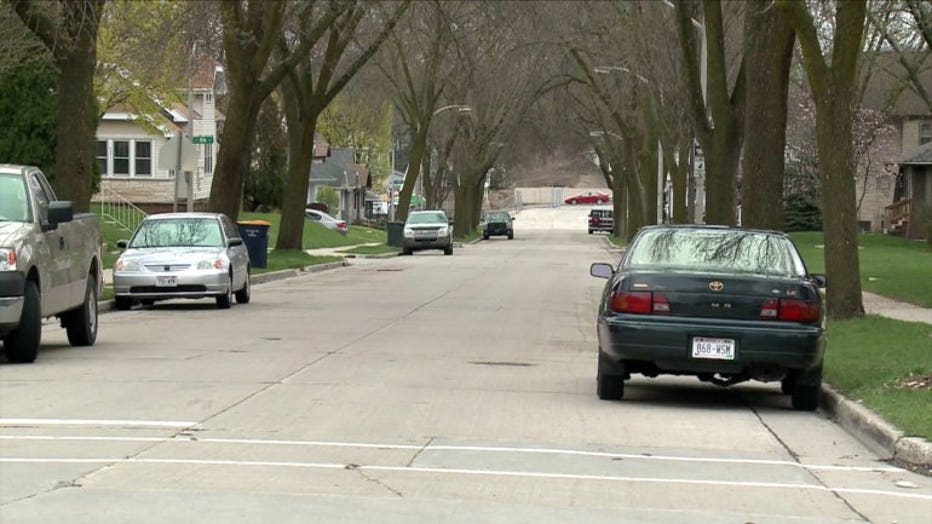 Officials said the girl ran toward a crossing guard at 87th and Lapham, and the van took off.

"She did the right thing. She ran away and then found somebody, reported it and good for her," said Stephan. 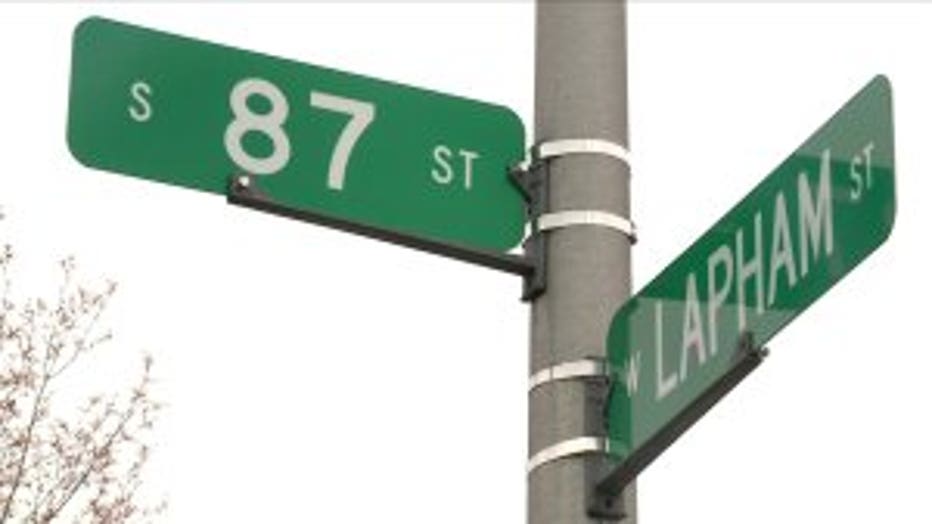 The driver was described in the letter as a tall, thin, man who is white, between 40 and 50 years old, with graying hair. He was wearing a black jacket with a hood and dark-colored pants.

"We should be taking caution and learning how to protect ourselves and protect our children," said Nadia Bivins, who lives near the school.

Until he's caught, parents said they planned to remain on alert.

"You got to watch your kids like a hawk," said Stephan.

The entire note sent home to parents read as follows:

"This morning, a female student that attends Wilson Elementary School, reported that she was approached by a man driving a large, white, Ford passenger van. The van had tinted windows and a passenger side window covered with a black plastic bag.

"The student stated that she ran away after the van pulled up and the driver got out of the van, motioning for her to come over to him. She said the van followed her until she reached the crossing guard working at 87th and Lapham. The child arrived to school safely and immediately reported the incident to her teacher.

"The driver is reported as a tall, thin, white, man between 40 and 50 years old with graying hair. He was wearing a black jacket with a hood and dark-colored pants."

If you have any information regarding this situation, West Allis police asked that you give them a call. 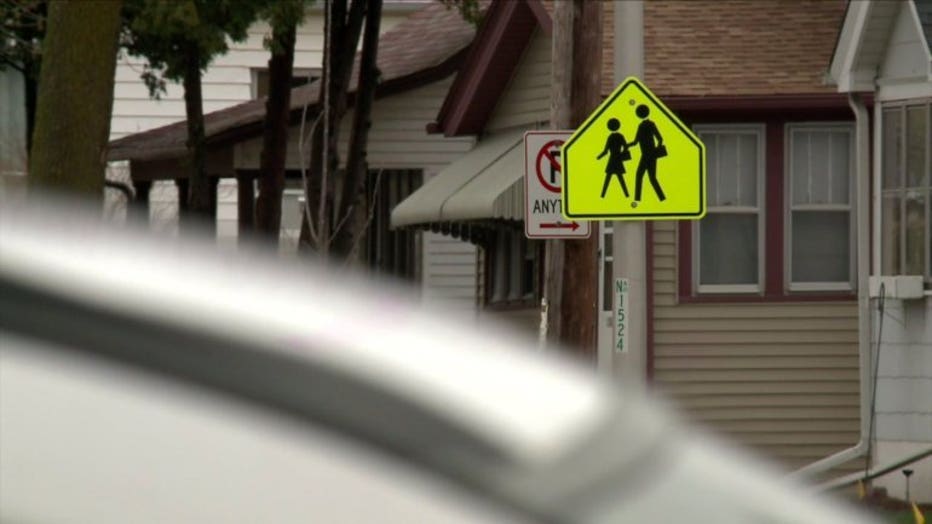