WAUKESHA -- Since George Floyd's murder in Minneapolis on Memorial Day, marchers have filled the streets around the world -- calling for social justice and reforms, hoping to educate those who have the privilege of looking the other way. On Sunday, June 21, demonstrators took their messages to Port Washington and Waukesha.

The first step to solving a problem is acknowledging that there's a problem in the first place. Sabrina Benson and Natalie Kelm might be separated by age, towns and race, but  both marched in their respective streets of Port Washington and Waukesha Sunday. 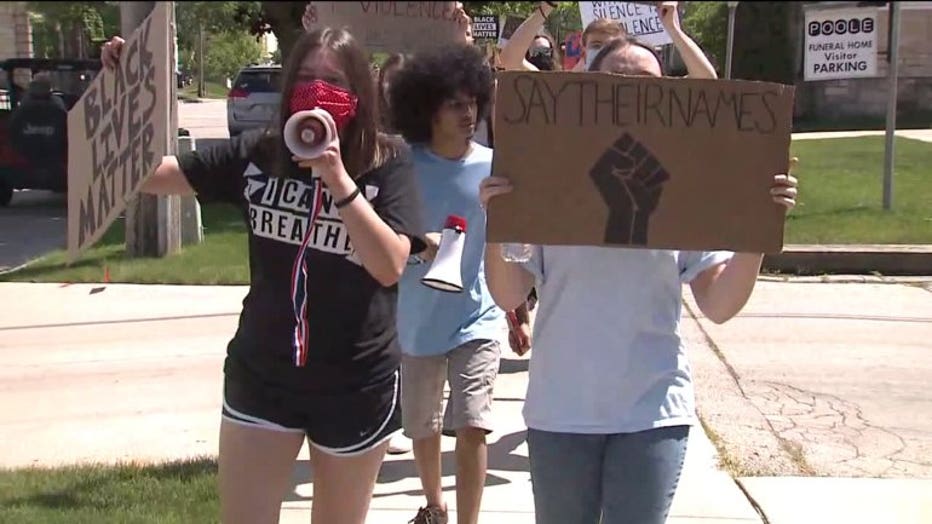 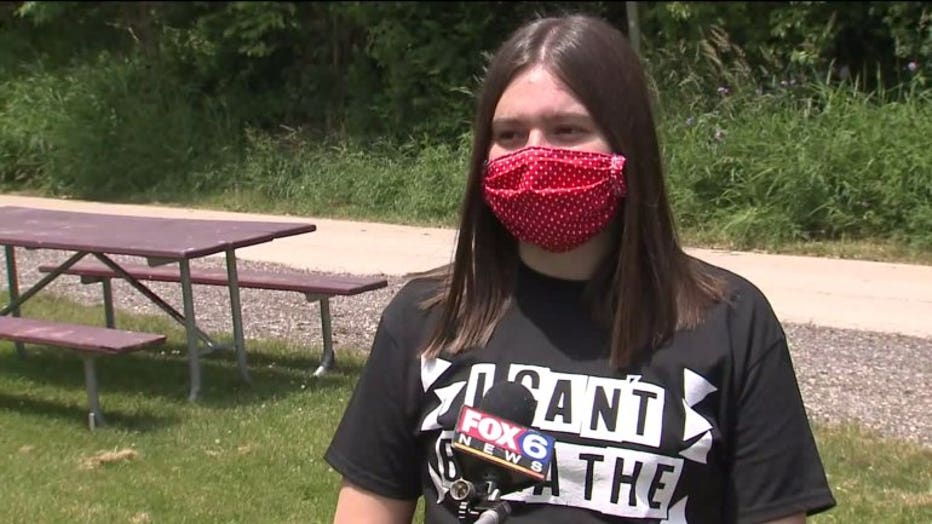 "In all aspects of society, there is racism embedded in it, and I just feel like we need to work together to realize that, and educate each other," said Kelm. 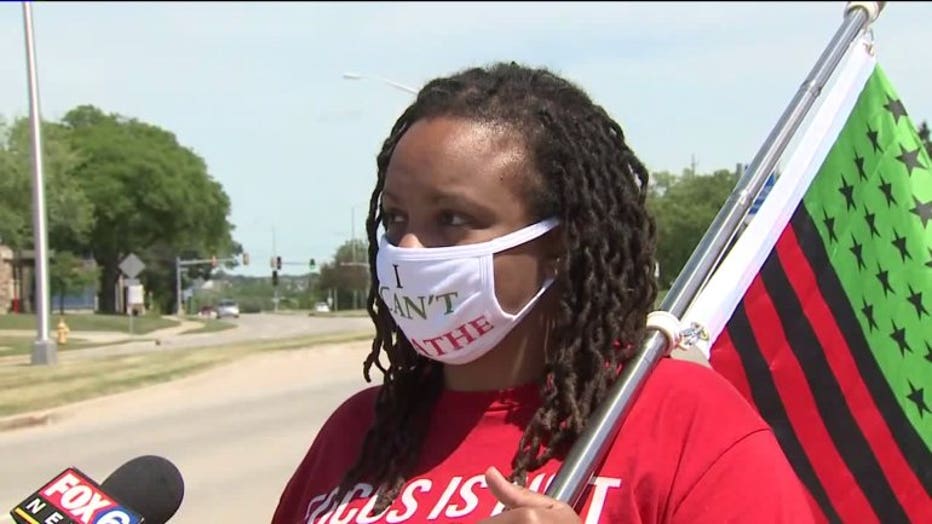 "A lot of it happens in the mirror," said Benson. "You have to look at yourself and say, 'You know what, I have some work to do, and I am OK doing that,' and not be afraid."

The 20 or so peaceful protesters were met with some middle fingers and calls to police as they made their way through a Waukesha neighborhood. 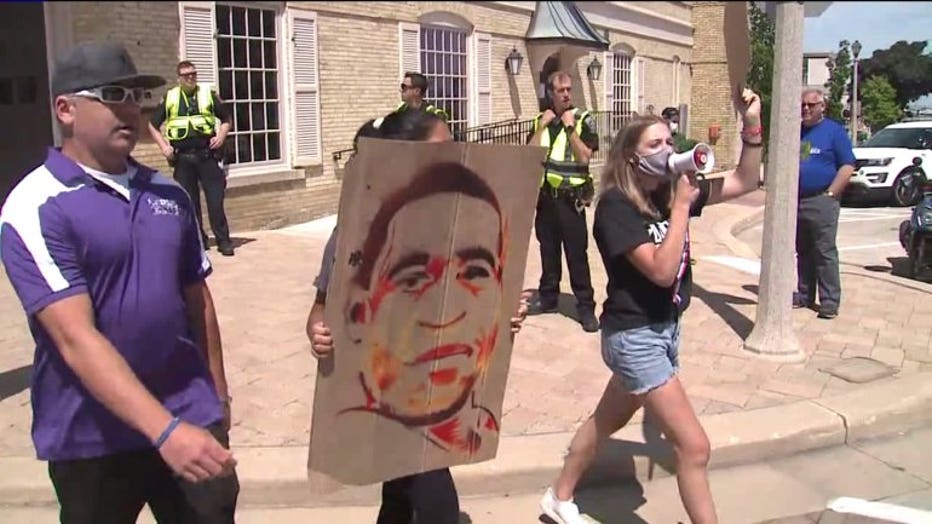 "There's so many different facets needed for change to happen," said Benson, who lives in Waukesha and has three children. "We need the agitators. We need people to feel uncomfortable. It's the spaces that we feel most comfortable in that we have to actually say, 'These aren't actually equitable -- so how do we fix that?'"

Meanwhile, in Port Washington, dozens of protesters made their way around downtown, drawing onlookers and supporters. 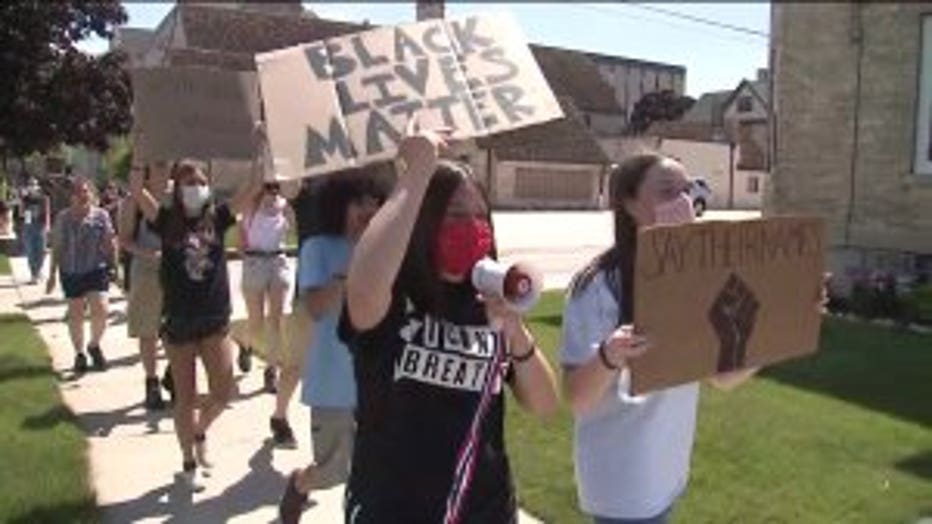 "We feel that, in this community, it's not always as perfect as people think, and we do have underlying racism issues, and police brutality is a real thing -- even if it doesn't necessarily happen here in Port (Washington)," said Kelm.

Demonstrators noted racism exists, and has for hundreds of years in this country -- and fixing inequalities starts with people listening.

"It's time to move forward, and move forward together," said Benson. "There's lots of people willing to learn and teach, and so, we just need to utilize our relationships with each other."