MILWAUKEE -- She says she's been patient -- and now, she's prepared to put up some serious cash. A Milwaukee woman's quest for justice in connection with the July shooting death of her foster daughter has her digging deep. 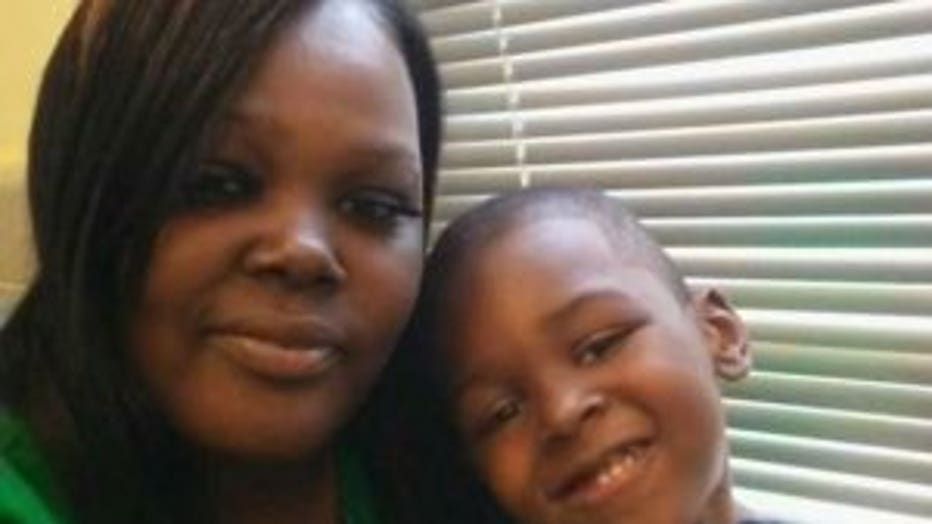 Kimberly Zulkowski says she wants to give all she can in the effort to find justice for her foster daughter and grandson.

"I was very sad. Now I'm angry," said Zulkowski. "Gio asks every day to see pictures of his mom. Every day. He sleeps with her obituary." 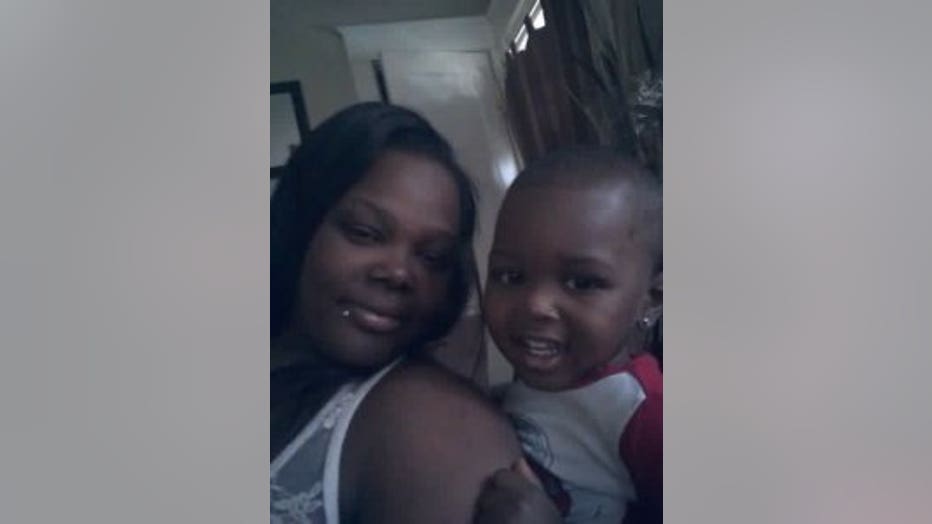 On Thursday, November 3rd, Zulkowski described the difficulty she and her four-year-old grandson, Giovoni, are having in dealing with the death of her foster daughter and his mother, Ebony Taylor. 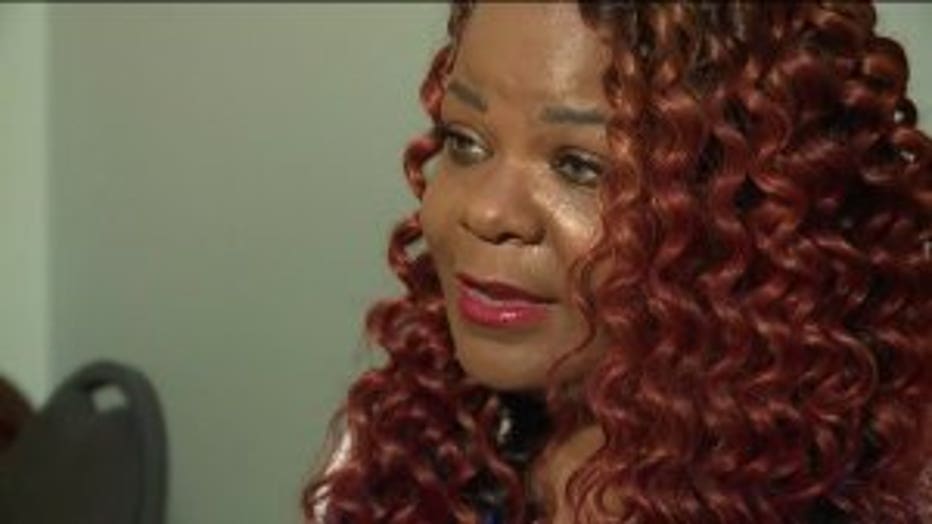 "We need answers. Somebody needs to be held accountable," Zulkowski said.

Zulkowski is offering a $50,000 reward for information which leads to the arrest and conviction of the person, or people, responsible for the shooting. 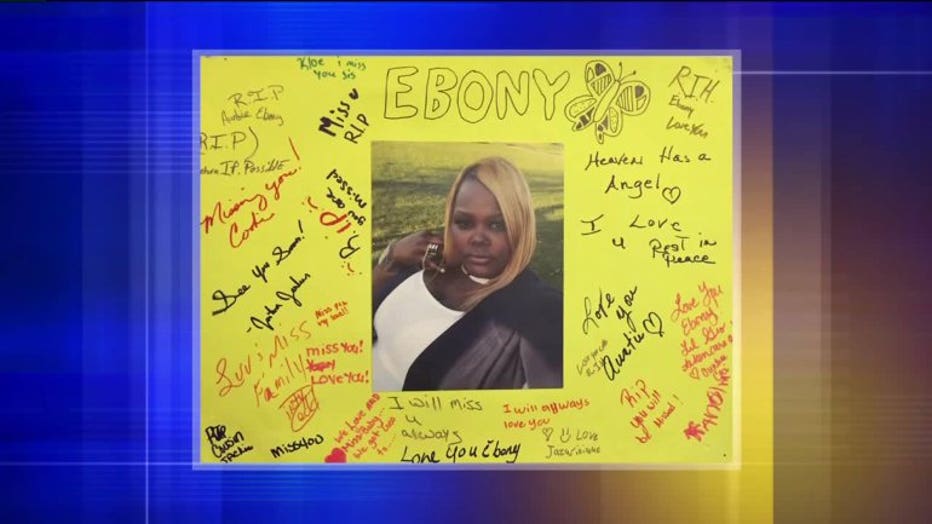 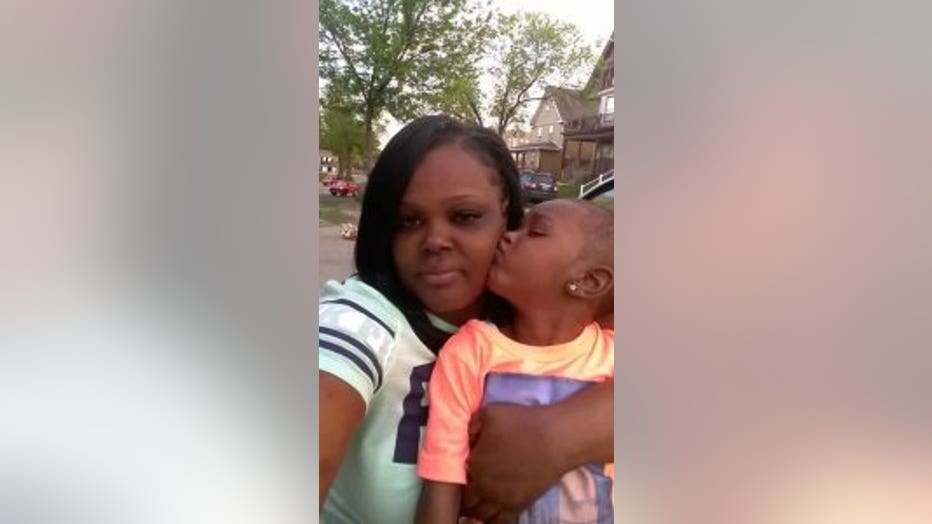 Zulkowski said Gio started school this year without his mother. He just had his first parent-teacher conferences without his mother. She mentioned the holidays and how grateful she'd be for a tightly-wrapped package of justice delivered to the courthouse, of course.

If you have any information in regards to this case, you are asked to contact Milwaukee police.