We love what we do: Chicagos Bucket Boyz play when and where they want at Summerfest

We love what we do: Chicagos Bucket Boyz play when and where they want at Summerfest

MILWAUKEE -- Summerfest 2015 is officially open! The gates opened at Maier Festival Park on Wednesday, June 24th at noon -- and the next 11 days will be filled with the sounds of hundreds of bands, tons of food and endless amounts of fun! When you're walking the Summerfest grounds as bands are on stage, you can hear quite a confluence of music -- a little bit of all the acts. If you want to stand out, you have to bang the drum -- loudly.

Marquees all over the Summerfest ground announce who will be playing and when. But Chicago's Bucket Boyz get no such announcement. 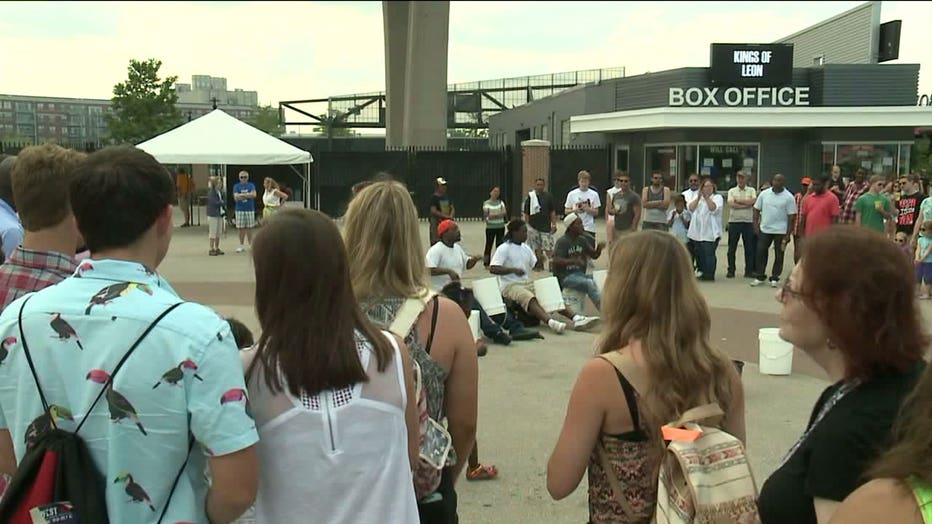 They play where and when they want, but they're never a secret for long.

"We love what we do, and the crowd -- they love it too. We go off the crowd. The energy the crowd gives, we give," Robert Sanders said.

They're back at Summerfest again this year because a Milwaukee crowd is hard to beat. 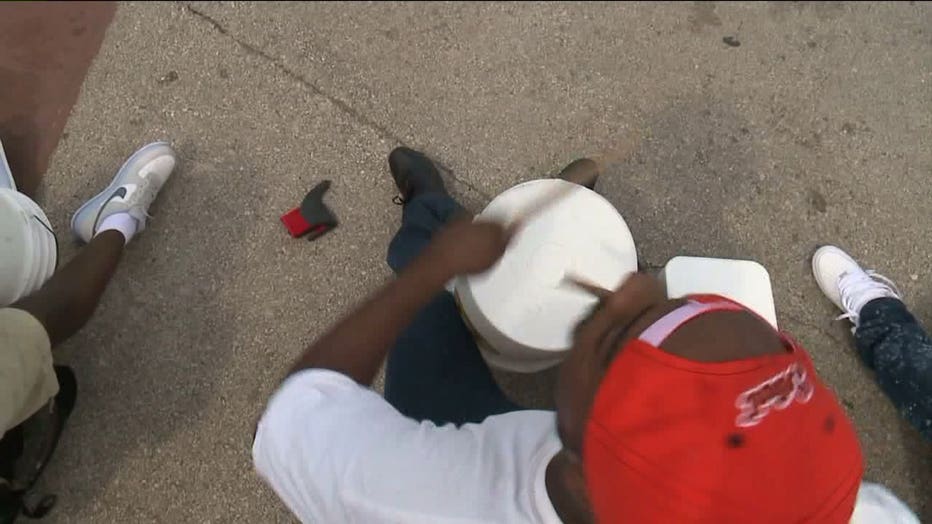 But as the Bucket Boyz sat on and played their buckets Wednesday, they heard the approaching beats of different drummers -- Milwaukee's own Nei Phi Neph Marching Knights. 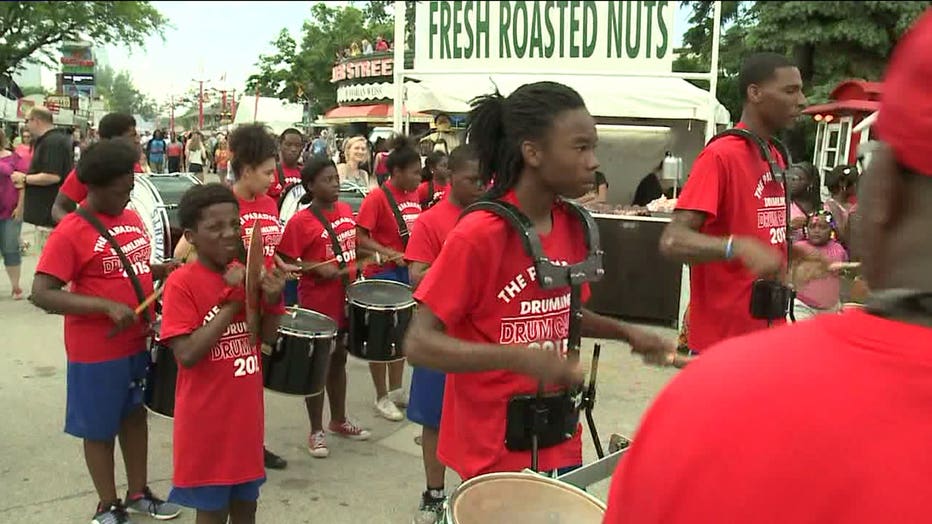 "We're the hometown group! They just happened to beat us over here. We're gonna let them have it today," Tony Hibbler, Nei Phi Neph director said.

This was a beat down worth watching. 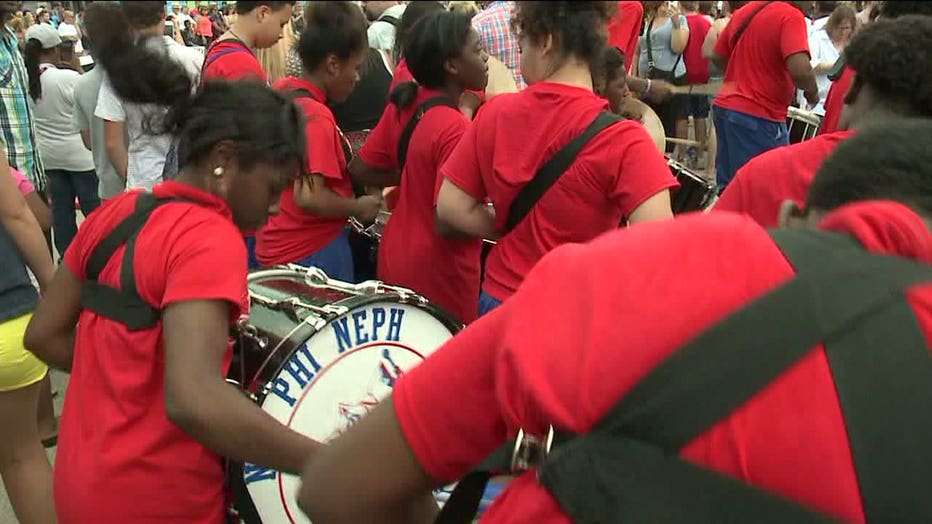 "The bucketers -- those are the drummers. It's all music. It's all good!" Sandy Bachler said. 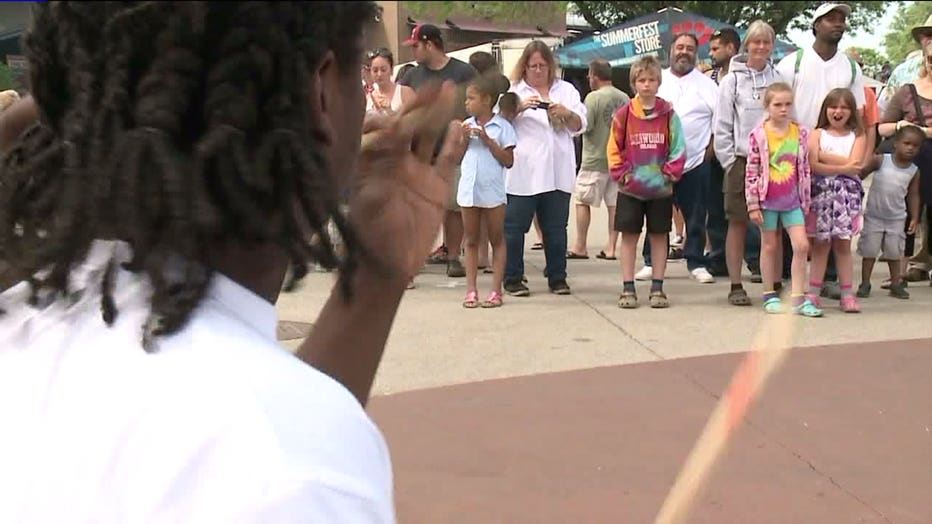 CLICK HERE to learn more about the Chicago Bucket Boyz.

CLICK HERE for much more information about Summerfest, including a full lineup.