RACINE -- A punishment that doesn't fit the crime? That's what one family believes after an alleged drunk driver slammed into their home -- the car bursting into flames. 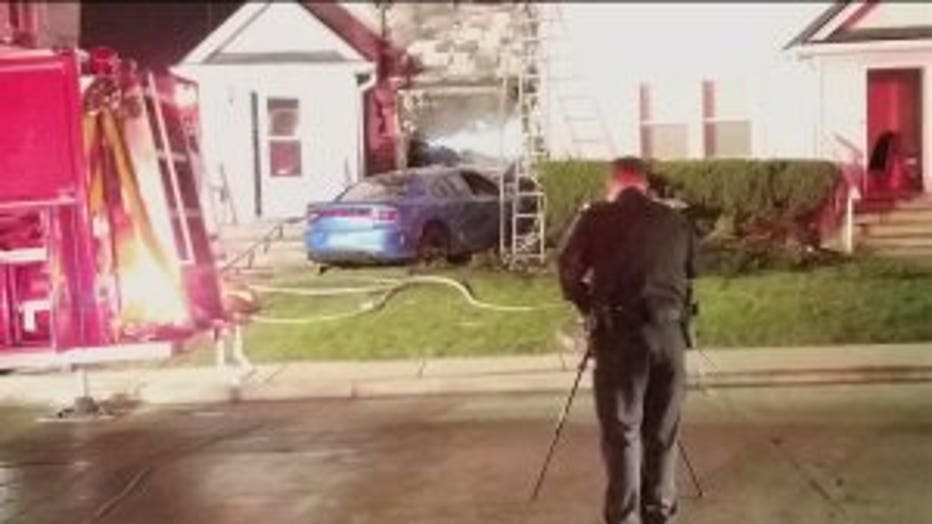 If you ever need a visual that life can change in an instant, take a look at Charlese Alexander's home.

"She was crying and hysterical on the phone like where are you?" said Alexander.

"I told her I was at my fiances and she said, 'your house is on fire,' My first thoughts were did I leave the dryer on. You know like what could have started on fire? Get there and see a car sitting in the house. I'm like wow. What happened," said Alexander. 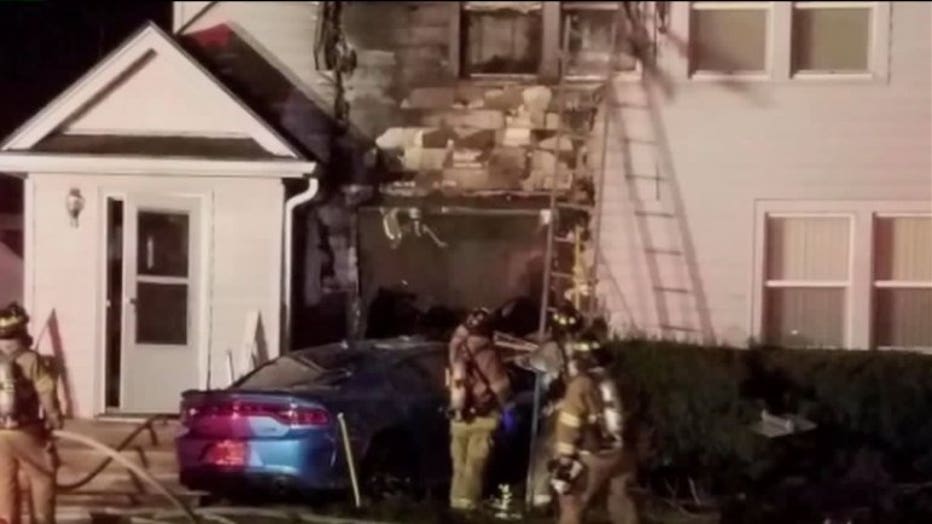 Sister Alexis Jones also rushed to the scene. She says their mother would have been upstairs if it weren't for health problems earlier in the week.

"It was God. God had her go in the hospital," said Alexis Jones, Racine. 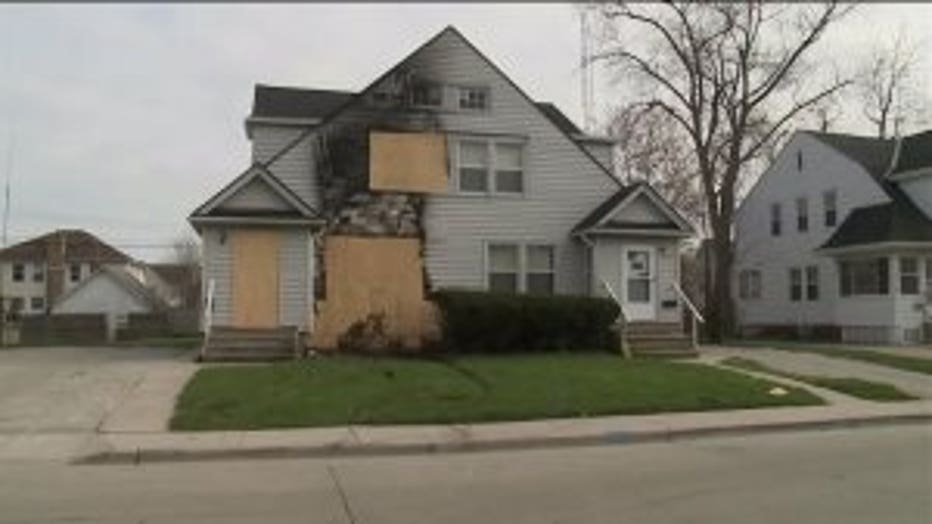 "It still kind of feels not real," said Alexander.

Police say with a passenger by her side, a 48-year-old Racine woman was drunk behind the wheel.

"In the middle of our living room. It just crashed through the front door," said Alexander.

Pictures show the aftermath, after the car burst into flames.

"We lost almost everything. We tried to get as much stuff as we could," Alexander said.

With their life in ruins, the family is surprised at the punishment. 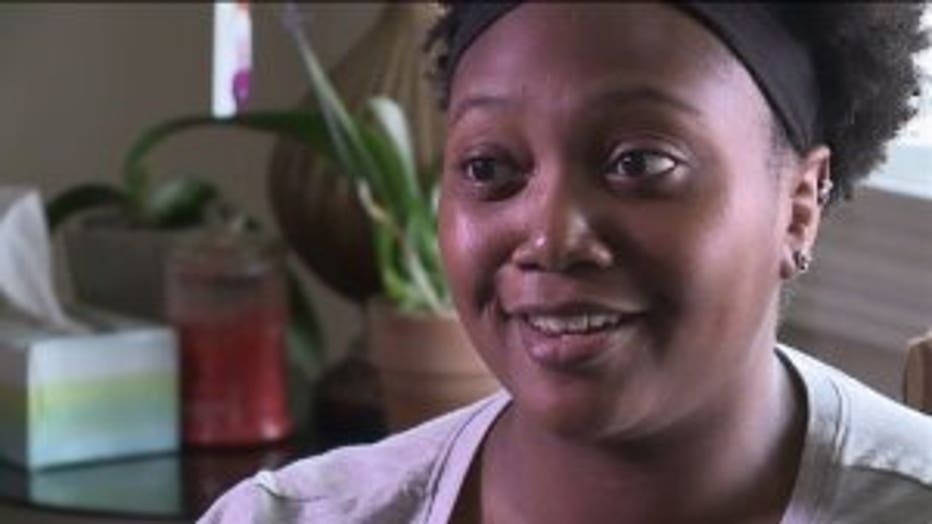 "I'm happy they got out safely. But OWI's are taken too lightly," said Jones.

First time OWI is not a crime in Wisconsin. The woman was handed a municipal ticket.

"That was kind of unbelievable. Like you can run through somebody's house and get a ticket and keep going about your life," said Alexander.

A fundraiser has been launched online, hoping to get the family back on their feet. They say with the daunting work ahead there's no time to hold grudges. 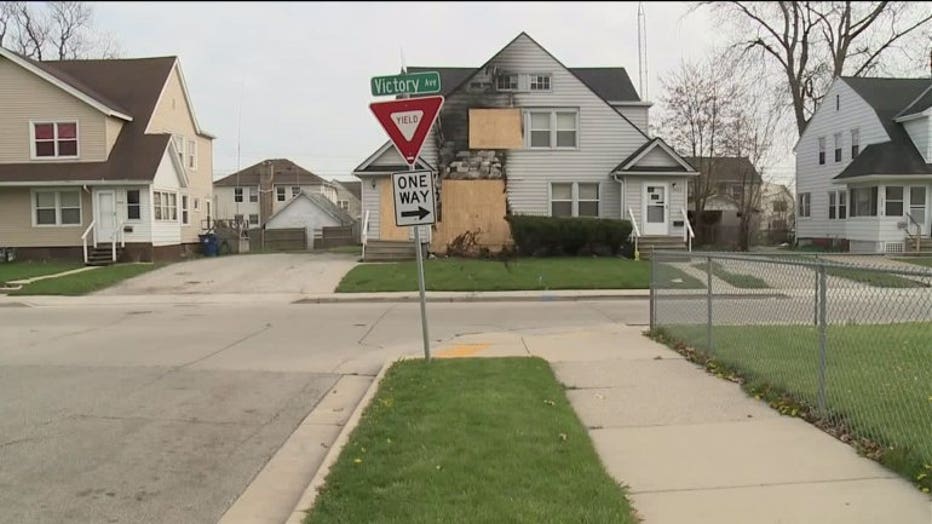 "I don't feel any anger towards them. Honestly. I'm just trying to get our lives together," said Alexander.

The family did not have insurance. A second family is also out from the smoke damage.