MILWAUKEE -- The Wisconsin Department of Transportation gave notices to those staying at a Milwaukee homeless encampment known as “Tent City” to remove themselves and their property by the end of October. The notices were delivered on Friday, Oct. 4 at the encampment under the Marquette Interchange in Milwaukee.

The notice read as follows:

“You are hearby given notice to move off the Wisconsin Department of Transportation right of way per Wisconsin State Statute 86.025 which states that camping on highways is unlawful. As of the date you received and or this notice was posted you have until October 31, 2019 to gather and remove your property.”

The area near 6th Street and Clybourn Street is home to several dozen people. As FOX6 News learned in August, the Milwaukee Rescue Mission was among those trying to find the right balance in helping those living in the tents -- working with other organizations to help pass out hygiene products to those in need. Officials said there's room for people in need at their shelter near 17th and Kilbourn. 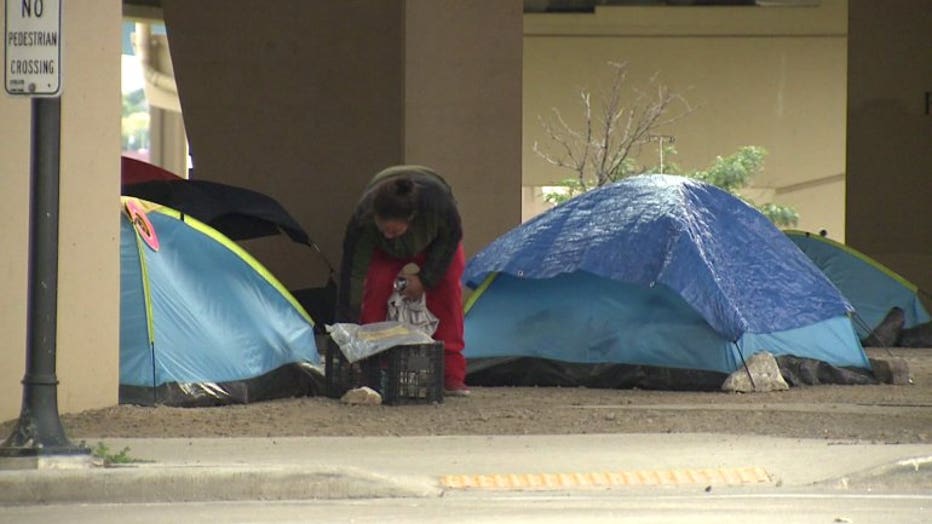 Some living in "Tent City" said the notices weren't a surprise.

Antwan Lovell Harrison had been calling the area beneath I-794 home for a few months when FOX6 spoke with him Sunday, Oct. 6.

"I'm not surprised they were kicking anyone out," he said.

"It's kind of a bummer," said a resident. "We all knew it was coming." 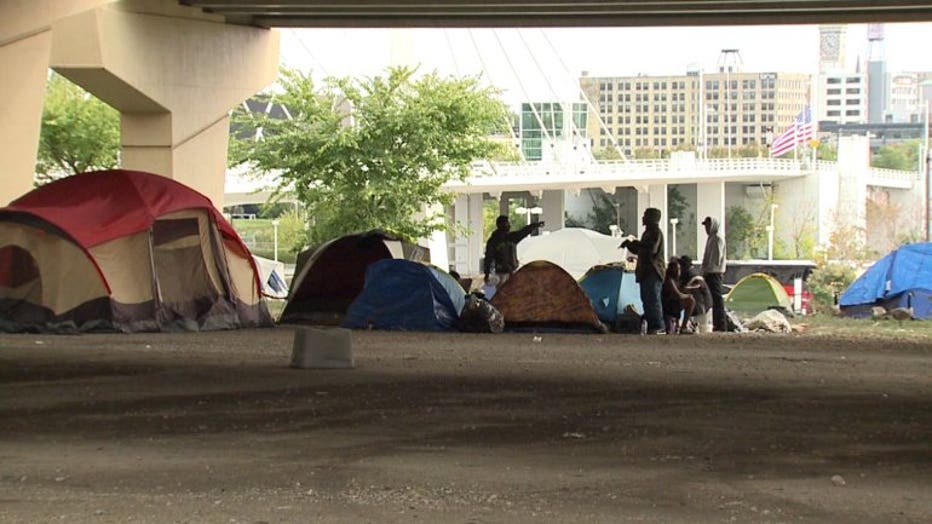 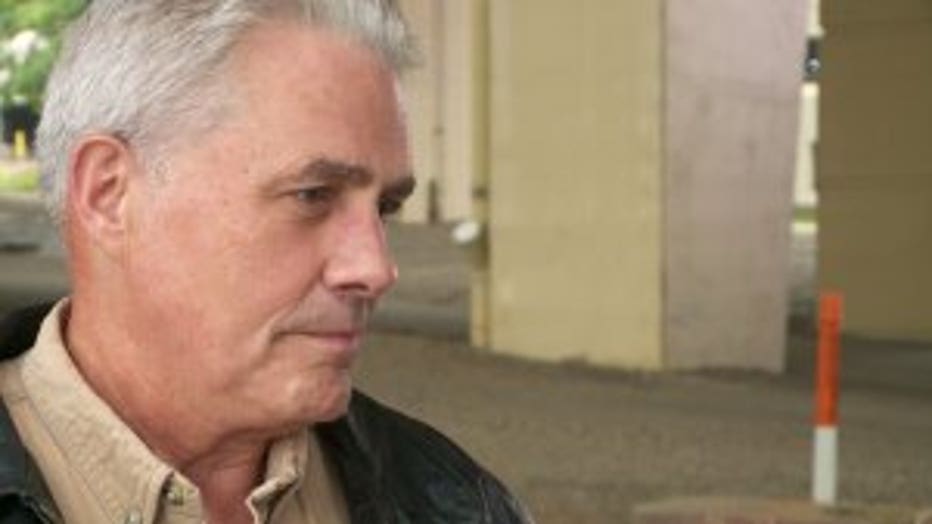 Alderman Bob Bauman said the notices were handed out to 90 people living on the state-owned property from the lakefront to 13th Street.

"I think this is a win-win all the way around," said Alderman Bauman. "We are eliminating a, what is clearly, an unhelpful situation. I would think they would jump at the opportunity to get a real apartment, with a real bed, with running water, running, hot water with a toilet that's their own." 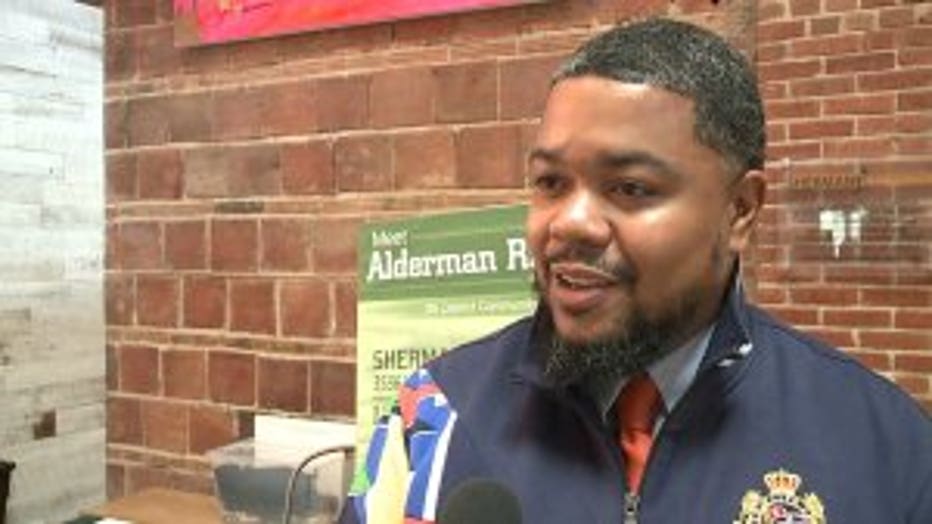 Not every city leader agreed.

"Forcing individuals to relocate it doesn't rectify the issue," said Alderman Khalif Rainey. "It doesn't resolve it. It just moves the issue somewhere else."

County officials said they would be working to help find temporary shelter for those displaced.

"I just don't really understand," said a resident. "Are we that big of an eyesore?"

For some residents, there was fear moving forward, while others saw the order to move as an opportunity for a fresh start.

"I'm probably just going to go through staffing partners, get a job, stay at a shelter temporarily before I can get on my feet," said a resident. 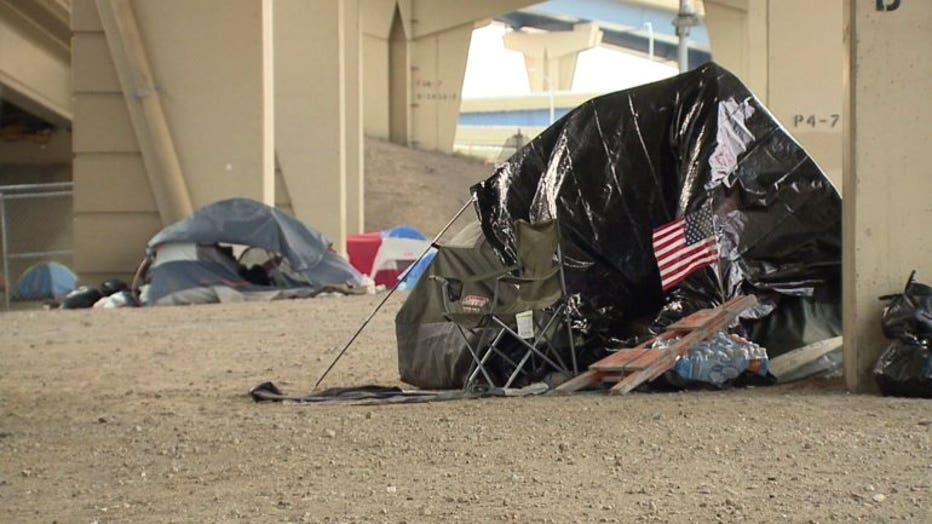 This same process happened in 2018, when 89 people were asked to move from two "Tent City" locations.