MILWAUKEE -- Milwaukee police are investigating a homicide that happened early Monday morning, December 4th on the city's south side. It happened just after 3:00 a.m. near 14th and Mineral. 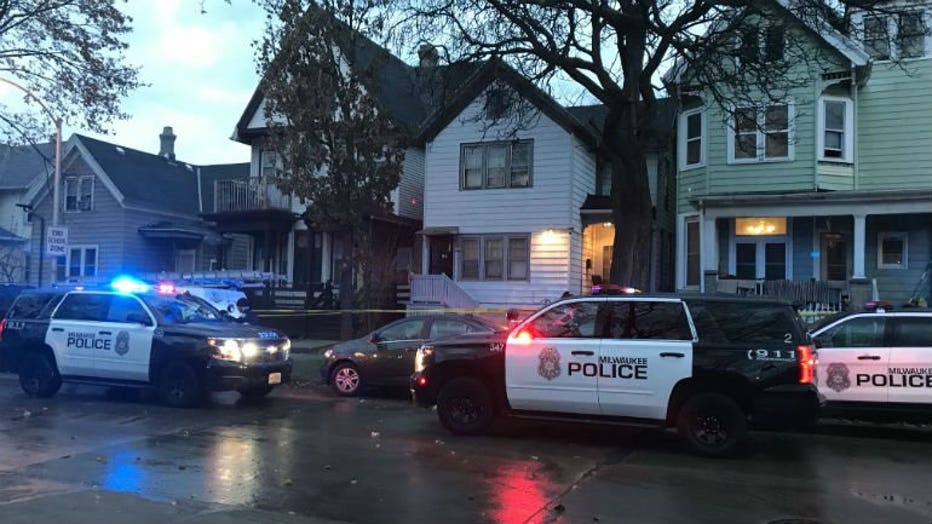 Surveillance footage from across an alley captured the crime.

Residents who heard the gunfire said this part of the Walker's Point neighborhood is typically calm. 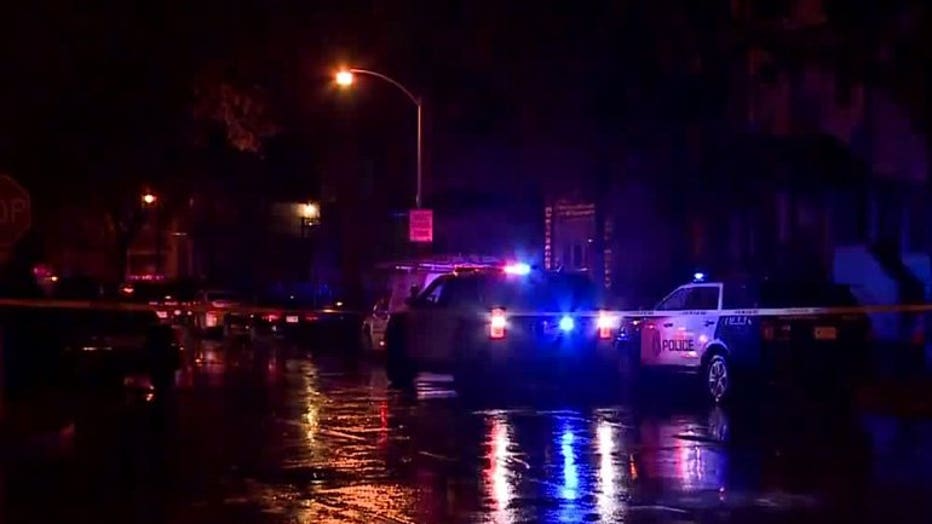 "It's very quiet. There's kids and a bunch of old people we live with around the neighborhood," the neighbor said.

None were more taken aback by the news of the violence than the victim's neighbors -- who woke up to the police activity. The man said he has lived in his unit for many years. 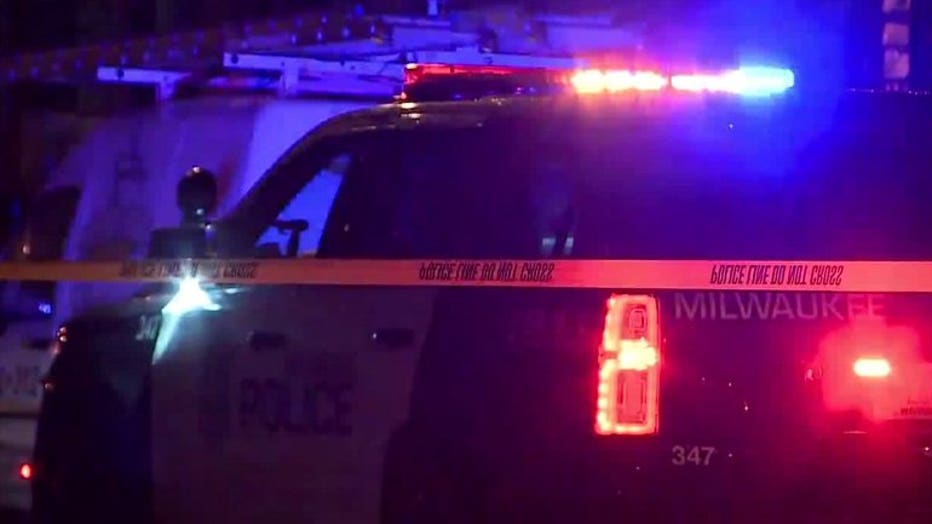 "I was shocked when I heard it," said the man. "I think he was a nice neighbor, a nice guy." 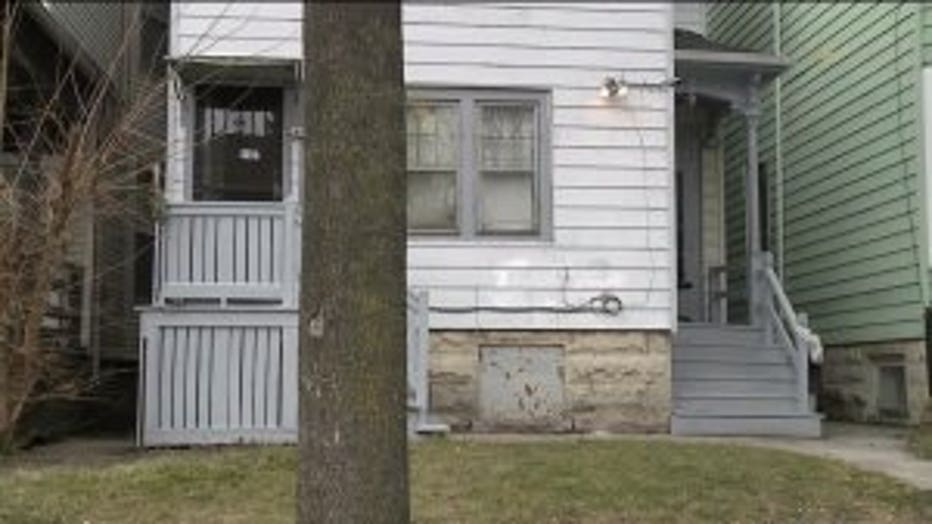 The man said he spoke with the victim on multiple occasions, but during their last conversation, he noticed the victim was troubled by something.

"He was nervous Saturday. He had so much stuff on his mind Saturday," the man said.

Investigators identified the victim as 44-year-old Ricky Riggins. He died after a shooting that took place inside a home. 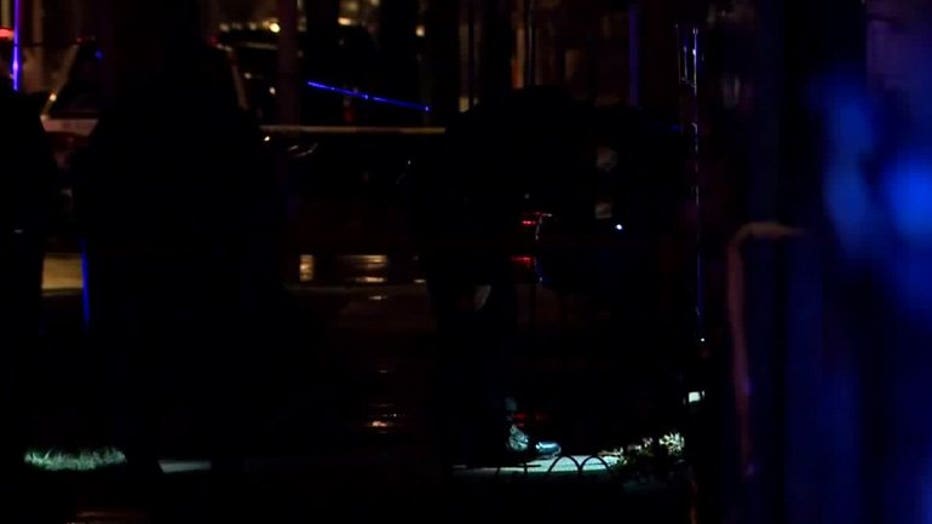