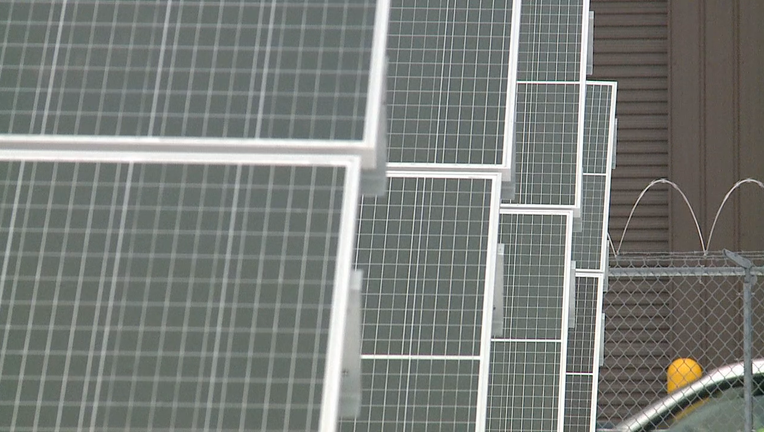 MILWAUKEE - We Energies and Wisconsin Public Service are proposing to purchase a solar energy center in Wisconsin, they announced April 30. If approved, the project would be the largest renewable energy project in the state.

The Koshkonong Solar Energy Center would feature 300 megawatts of solar generation and 165 megawatts of battery storage, which can store solar-generated power and provide customers with "sunshine after sunset."

The project is planned to be built in Dane County, southeast of Madison. The total investment is expected to be $649 million.

This is the third large-scale solar and battery project announced in 2021 by We Energies and WPS. Earlier this year, the companies announced plans for the 325-megawatt Darien Solar Energy Center and 310-megawatt Paris Solar-Battery Park.

"The Koshkonong project is another key component in our effort to build a sustainable future and ensure electric reliability in the region," said Tom Metcalfe, president of We Energies and WPS. "We saw this winter in Texas and other states the dangerous results when people are without heat and power. Our focus on investing in affordable, reliable and clean energy means customers will have the energy they need when they need it."

We Energies and WPS would own 90% of the project. Madison Gas and Electric would own the other 10%.

The project is being developed by Invenergy. If approved, construction is expected to begin in late 2022 with commercial operation in 2024.

In the market to upgrade your home?

Brian is seeing how some tech upgrades can make your old kitchen and bath more convenient for the entire family.

Sargento Foods Inc., in partnership with Milwaukee Brewers outfielder Christian Yelich, is calling on fans to step up to the plate and help alleviate hunger in Wisconsin.