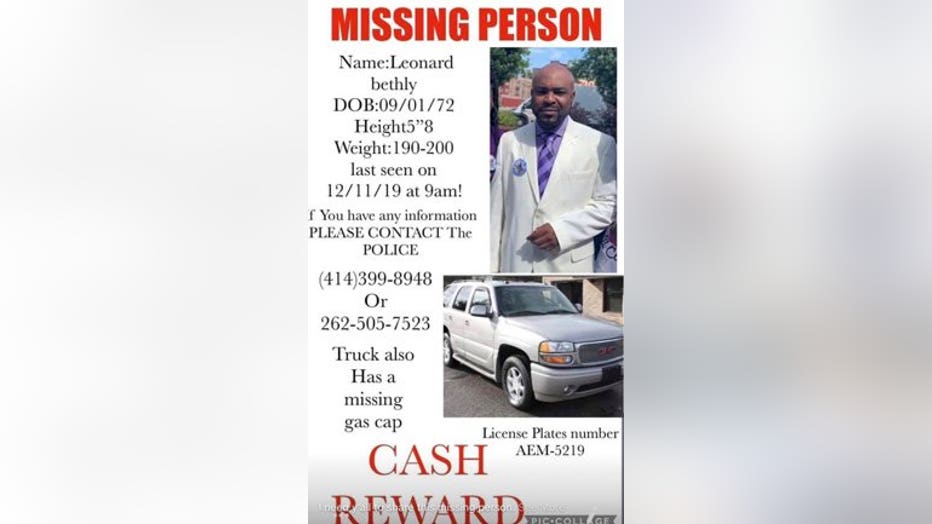 MILWAUKEE -- A Milwaukee family is searching for their missing loved one this Christmas. Leonard Bethly, 47, disappeared Dec. 11, and FOX6 spoke with a cousin and best friend on Tuesday, Dec. 24 -- desperate to find him.

Family said Bethly has two children and a number of relatives and friends that he talks to every day, so when he suddenly stopped answering his phone on Dec. 11, they knew something wasn't right.

With families gathering for Christmas, Jessie Watkins said he'd be spending the holiday sitting by his phone, hoping for a call to tell him Bethly is OK. 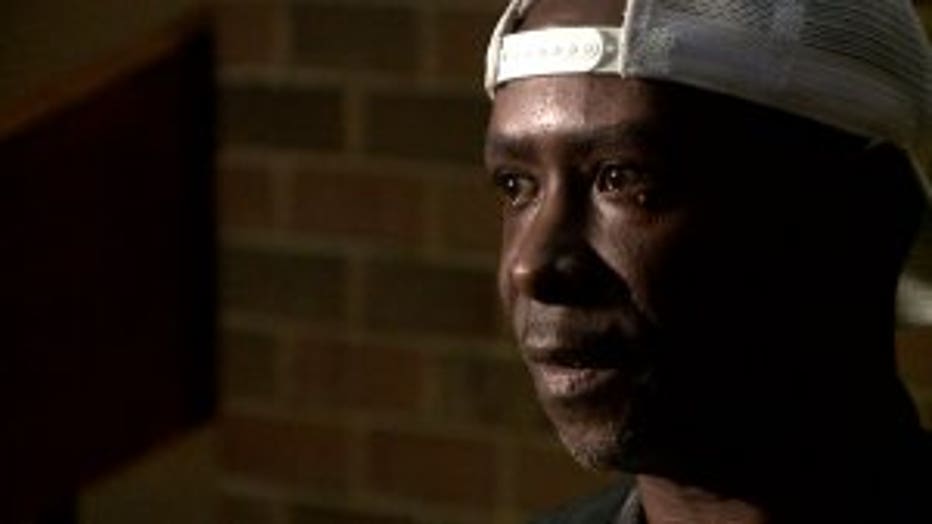 "Like I've been doing every day since he went missing," said Watkins, Bethly's best friend.

Police said Bethly was last seen at his home near 48th Street and Auer Avenue on Dec. 11. He told his girlfriend he was going to run some errands around 9 a.m., but never returned and stopped answering his phone.

"He and I, we talk every day," said Watkins. "We see each other every day -- sometimes two and three times a day."

Best friends for 30 years, Watkins said Bethly would have never disappeared on his own this time of the year. His 5-year-old son was supposed to visit from Philadelphia Friday, Dec. 19 to spend winter break with Bethly and Bethly's 9-year-old daughter. 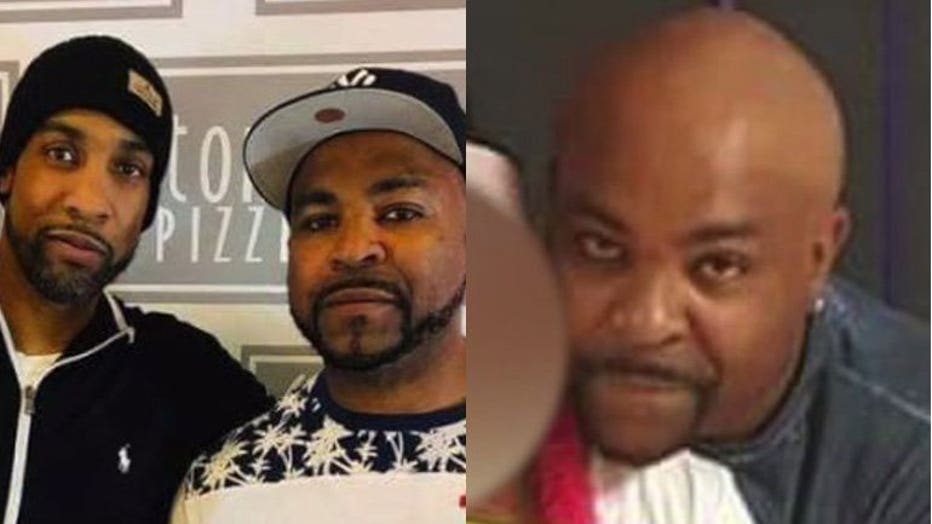 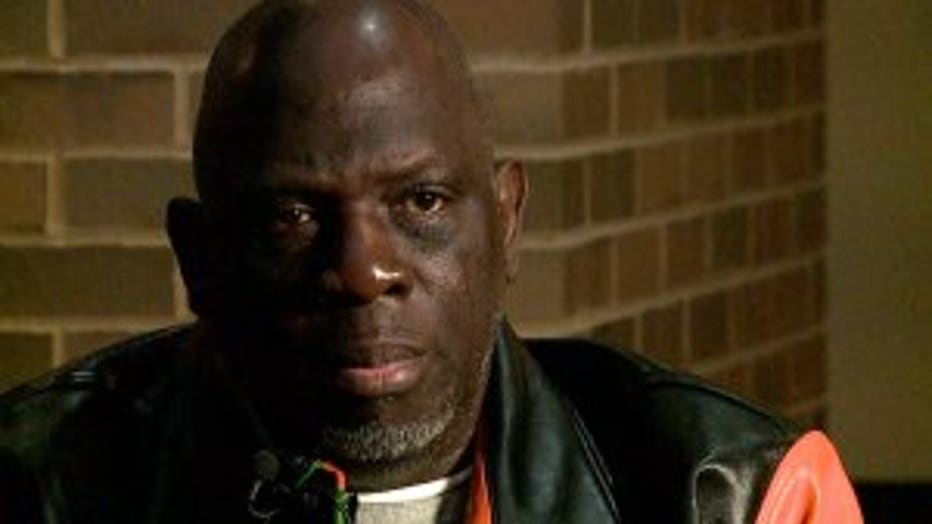 "They're everything to him, so he would never miss the opportunity to go there and get them to bring them here to spend time with him," said Watkins.

"We don't know where he's at or what's going on with him," said Michael Hannah, Bethly's cousin.

Hannah pleaded for anyone in the community to come forward with information.

"That's the most difficult part of it all -- not knowing," said Hannah. "This time of the year, it adds a bit more salt to the wound. This is a time of celebration and whatnot, and we have to put this on our plate also."