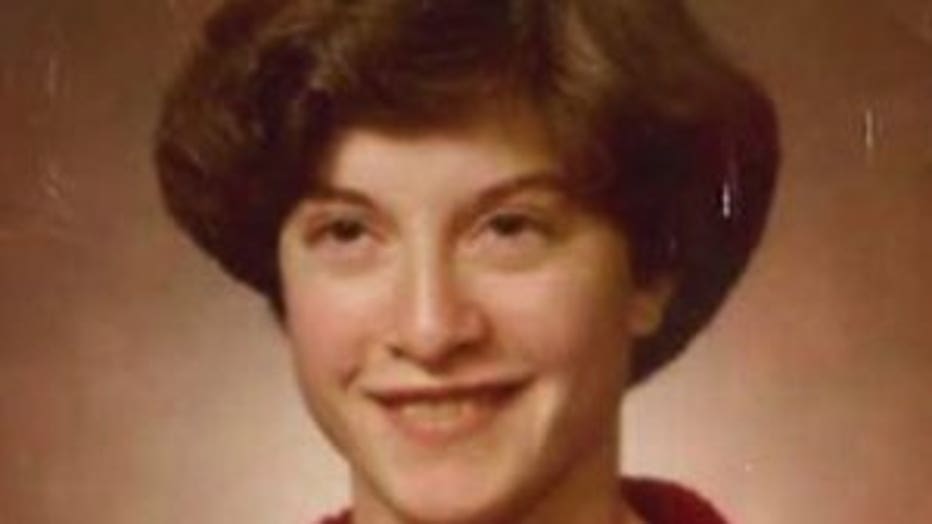 MILWAUKEE -- The elevator dings at the fifth floor, as cold case detectives wait for the door to open at a storage facility. They walk out, passing dozens of cardboard boxes full of evidence, with names and numbers of murder victims dating back to the 1960s. They head straight for two boxes with the last name, “Radbil.”

Nancy Radbil’s case began back in 1979, and throughout the past four decades, Milwaukee Police Department Cold Case Unit detectives have continued picking her case back up, hoping to bring closure.

Detectives James Hutchinson and Nathan Butz open each box carefully. Inside, they pull out individual bags of evidence; there were soil samples from 1979, swabs, a Coca Cola can, and a DNA package, among dozens of items. 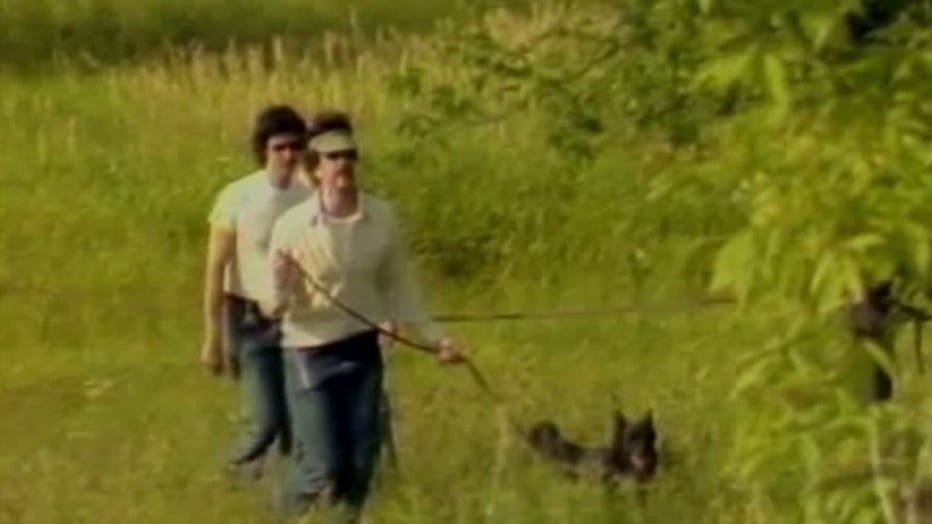 “For me, what I’m seeing,” said Hutchinson as he leafed through the items, “is the amount of work and follow-up that’s been put into this case.”

Radbil died in July 1979 when she left for a bike ride near the Menomonee River Parkway and never returned home. In the days that followed, an extensive search left authorities, friends, and family searching for any trace of the soon-to-be college sophomore.

At the time, witnesses reported to police they saw the young woman talking with a man on what is now the Oak Leaf Trail. Another witness reported seeing her blue bicycle and a red Honda motorcycle, as the two talked in the grass. 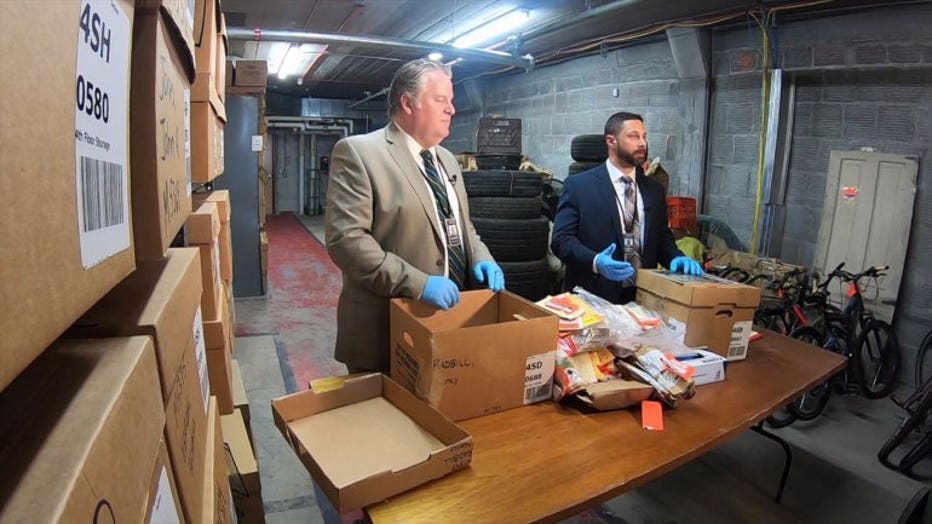 “ was a huge story at the time. People really came together and helped the family look,” said Hutchinson.

In the days that followed, search parties focused in on the area where Radbil was last seen near Highway 100 and Lovers Lane. Someone from that search party discovered a sewer cap that wasn’t quite right, according to police records. 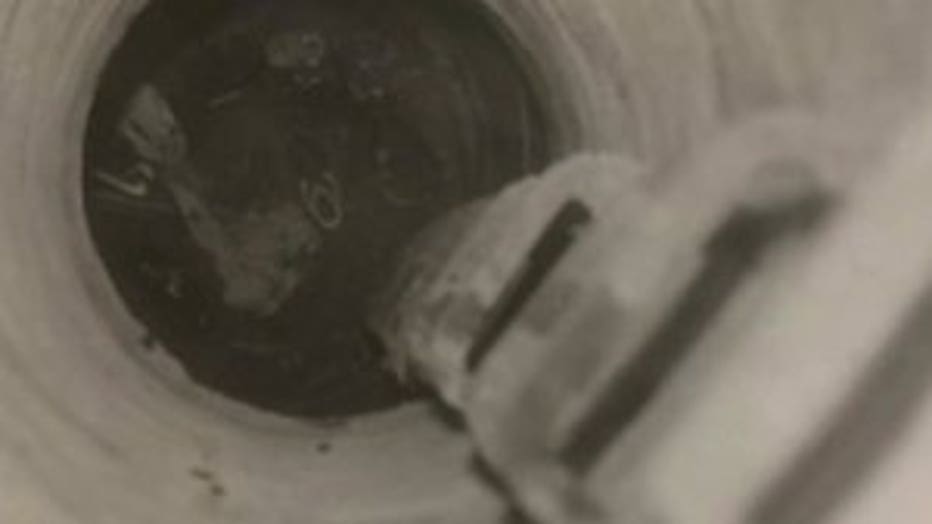 “ noticed the sewer cap was about 2/3 of the way off of the sewer base,” said Butz. “When they started looking into the sewer, they saw a few of the items that belonged to Nancy down there.”

“Clothing in a sewer, especially in the way this was, seemed to be intentionally placed there to be concealed,” said Hutchinson. “It’s significant that the person tried to hide those items.” 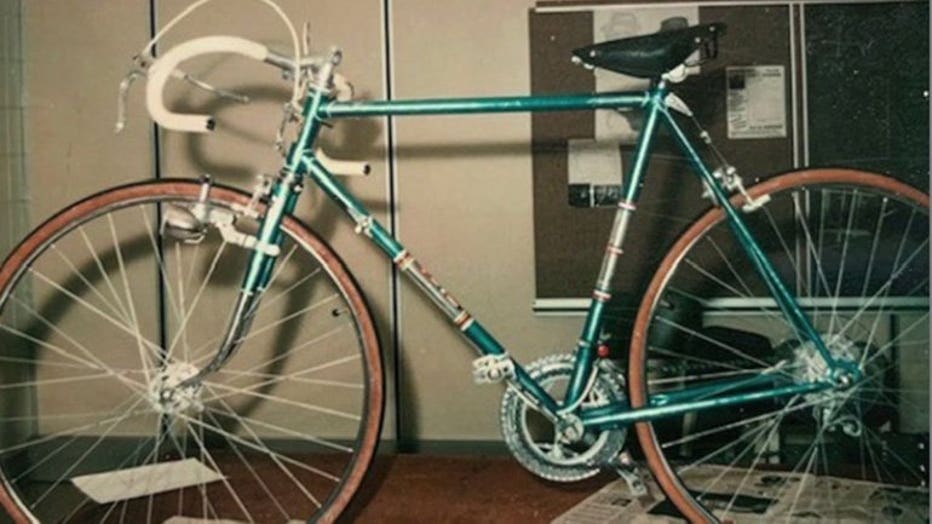 The search continued for the person who killed Radbil. Sometime after her death, a sketch was released of a possible suspect, and authorities combed through records to try and locate an owner of the red Honda motorcycle. 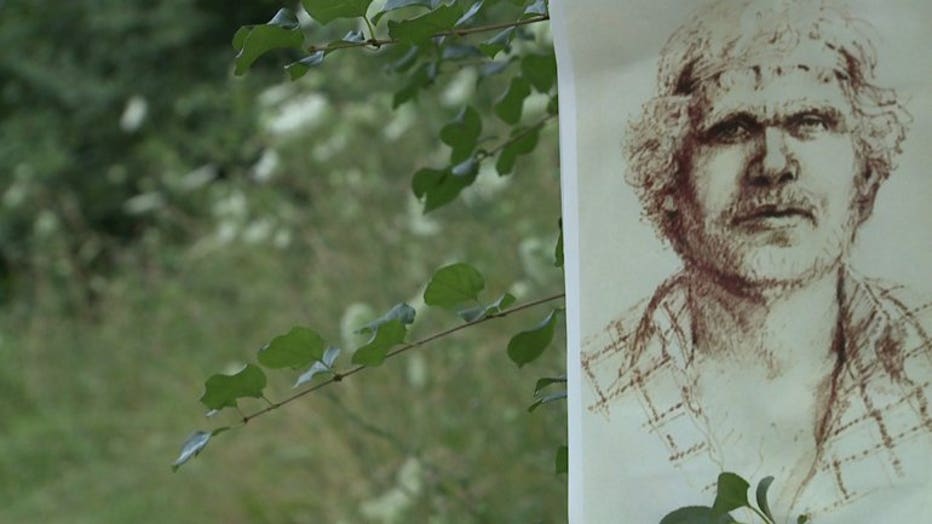 “On our end, we took that info and tracked down everybody that owned a red Honda motorcycle within that engine dimension for months,” said Butz. “Once this story hit the newspaper…everybody that saw a little red motorcycle called the police.”

The biggest clue for authorities was left behind in 1979, but they wouldn’t discover its significance until many years later.

‘The person is still out there’

At the time of Radbil’s death, authorities said swabs were taken from her body, but some of those weren’t sent to the crime lab until DNA testing became more commonplace. In this case, DNA testing played a significant role when samples were sent to the lab in 1999.

“That’s when the swabs were taken from Nancy’s body were sent in and the profile was recovered,” said Butz. “They located a DNA sample that was foreign to her.” 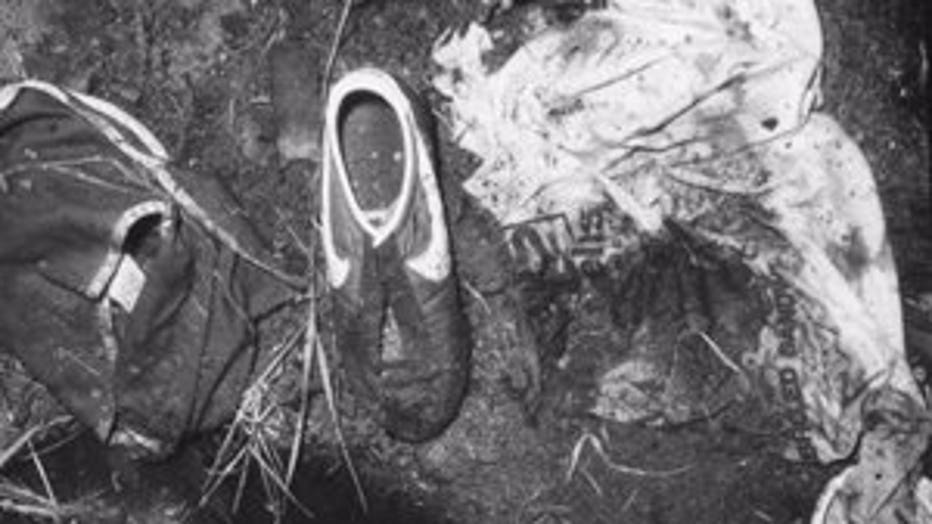 In 1999, police began working backwards, gathering DNA from any of the previous suspects to see if it came up as a match. Forty years later, no one has matched the DNA found on Radbil’s body.

“I’m sure in 1999, when they got that profile, they thought it’d be a matter of time before they’d have their suspect,” said Hutchinson. “That’s 20 years ago now.”

Since the DNA profile was developed, it was entered into a national database. Police said whenever new information that may be pertinent comes to them, they’ve continued to gather DNA to see if it matches.

“It’s this case, other cases, all of our cases – we wish we could solve them all,” said Hutchinson.

The mother of Radbil shared with FOX6 she is heartbroken over her daughter’s death, is grateful for anyone who is looking into the case, and her “greatest fear has always been that it would be forgotten.”

Cold case investigators are asking for anyone who knows something about Radbil’s case to reach out.

“Anybody who has information about this back in 1979 – or even had info in 1979 and chose not to give it to police back then, we want them to come forward,” said Butz.