“We can`t forget about our seniors:” Hunger Task Force hands out food to area seniors

"We can`t forget about our seniors:" Hunger Task Force hands out food to area seniors

MILWAUKEE -- "We can't forget about our seniors." Those were the words from the executive director for the Hunger Task Force -- as the organization prepared to hand out 500 boxes filled with food to area seniors on Wednesday, September 21st. 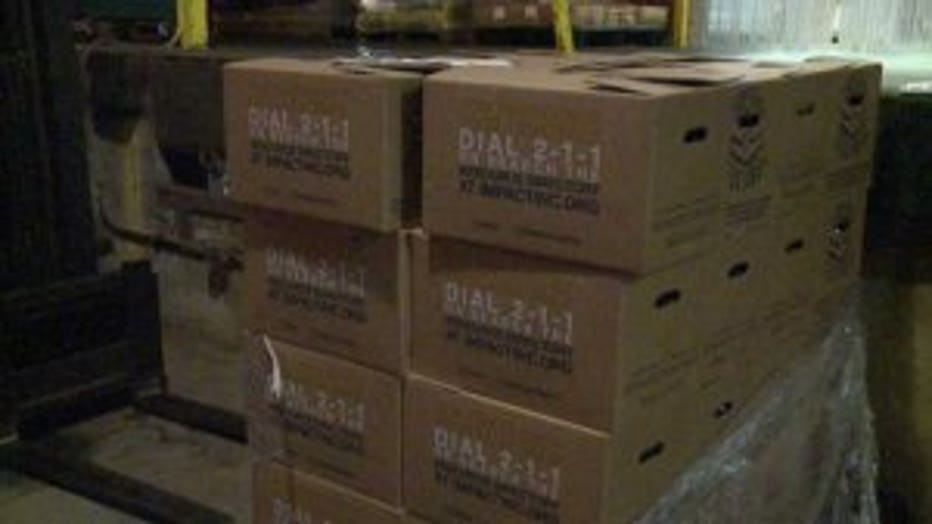 In the back lot of the Hunger Task Force, seniors lined up in drive-thru fashion as early as 6 a.m. -- each one picking up a Stockbox.

"It helped very, very much because I'm on a fixed income," said Louis Kimball, received meals. 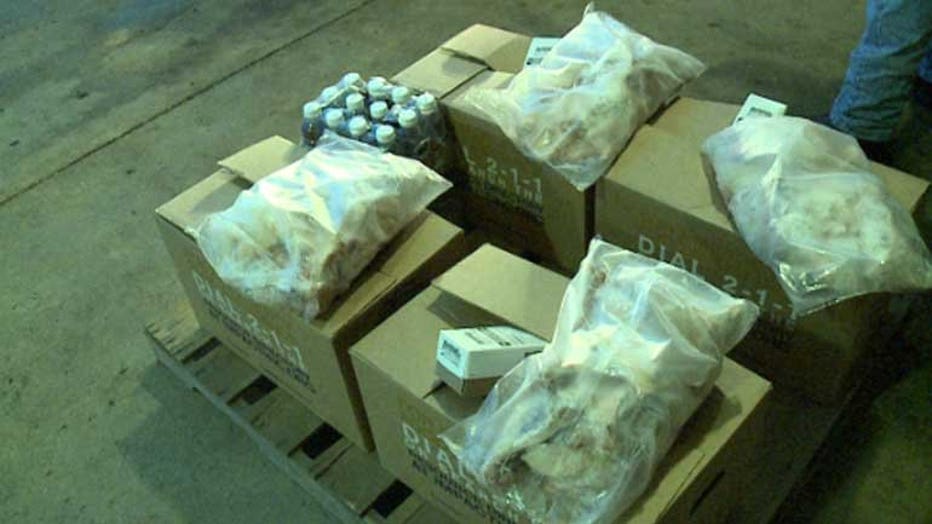 Harris drove his buddy to pick up their boxes filled with $50 to $75 worth of food.

"I've got a deep fryer and that chicken is screaming," said Harris.

Each senior was signed up for the Stockbox Program, which allows them to receive a new box of food each month.

"Once you're a low in-come senior, you're probably going to remain a low-income senior. These are not people who are going to get better paying jobs or come into a windfall of money. They're living on social security or a modest pension and as a result, they need a little bit of help," said Sherrie Tussler, executive director of the Hunger Task Force.

In addition, each senior, on Wednesday only, received a $15 gift card for Pick 'n Save.

"I think that's great because you always need like, condiments and stuff, so I'm going to use it. It's going to be well used," said Harris.

Hunger Task Force officials said 112 Stockboxes were given away to seniors Wednesday who had not previously been signed up to receive them.

If you missed the event, you can call the Hunger Task Force and sign up for the Stockbox Program. 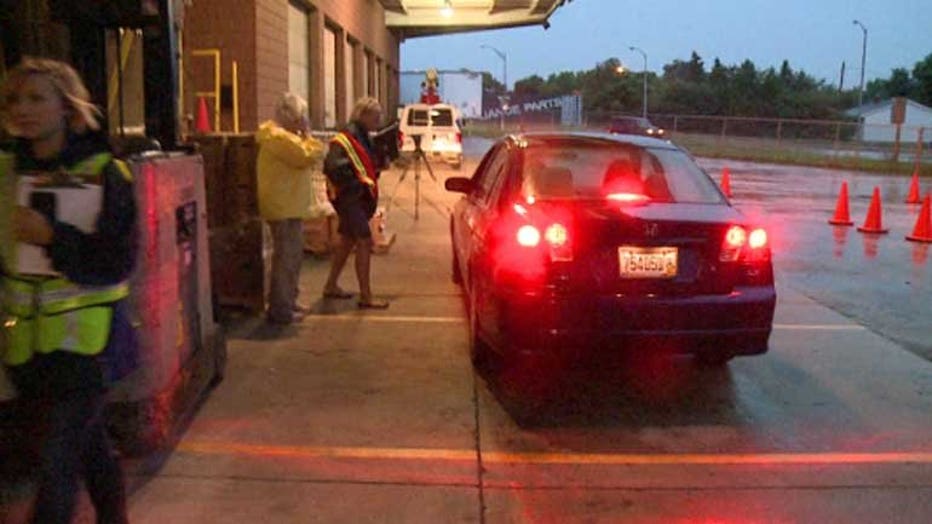