“We at MPS are facing another obstacle:” Some hope to stop `MPS takeover plan` in budget proposal

"We at MPS are facing another obstacle:" Some hope to stop `MPS takeover plan` in budget proposal

MILWAUKEE -- A Republican plan to fix Milwaukee's failing public schools is angering some parents and teachers. They came together Monday evening, June 8th to learn more about the plan and learn how they can stop it.

"We at MPS are facing another obstacle," Milwauke Board of School Directors member Larry Miller said.

The public meeting, held at Milwaukee Public Schools' administration building near 52nd and Vliet was a full house. Many of those on hand were parents and teachers opposed to a plan being considered in Madison that would impact MPS' lowest-performing schools. 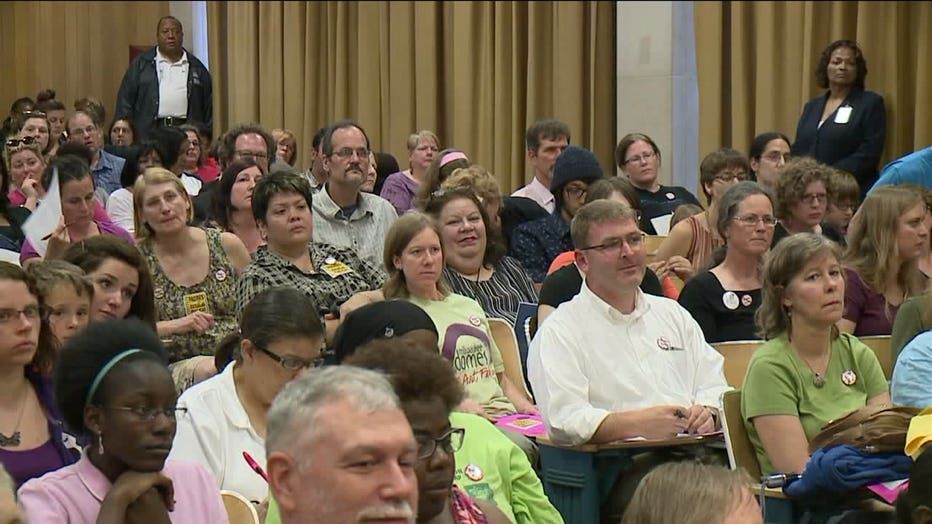 "We are not as MPS parents and Milwaukee taxpayers in favor of this takeover of our public schools," Angela McManaman, president of Parents for Public Schools of Milwaukee said.

In recent weeks, students have walked out of class, parents have demonstrated and a petition drive has begun. It is in response to the proposal introduced by Senator Alberta Darling (R-River Hills) as part of the state budget. 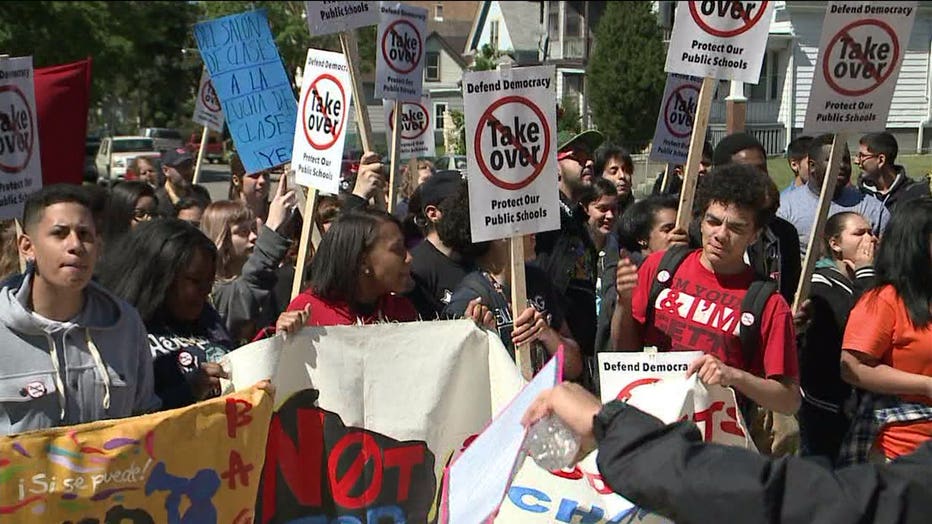 "The reason we are doing what we are doing is to say the status quo is not acceptable. These children deserve better," Senator Darling said.

The proposal would give the Milwaukee County Executive the authority to appoint a commissioner to oversee the lowest-performing schools. The commissioner would have the power to turn those schools into private or charter schools. 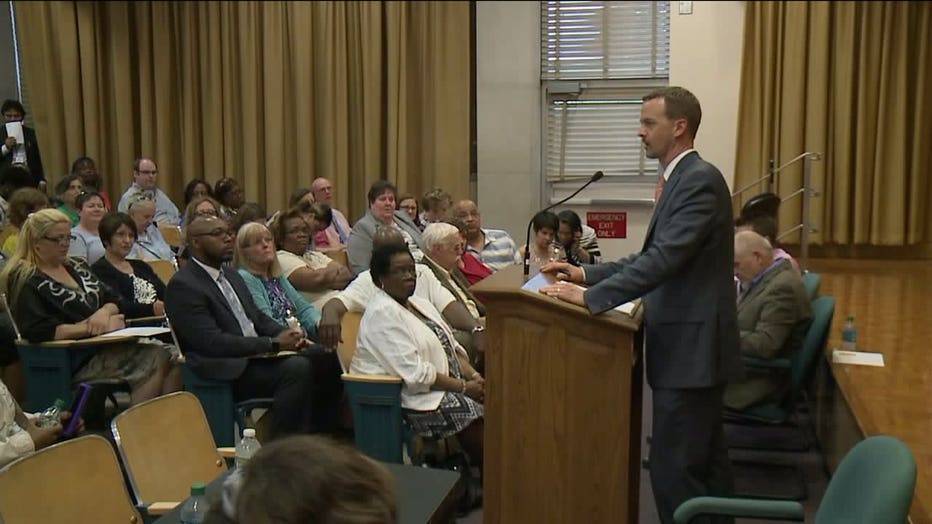 "Of the 55 failing schools, we are going take up to three to five schools and demonstrate how using different methods than they`re using right now can provide a better learning atmosphere for these children," Senator Darling said.

"While we understand that there are things in our schools that need to change, we also realize the way to fix them is not by taking them over. It`s by giving our schools the resources that they need," Angela McManaman said.

Some parents hope to stop the plan before the budget heads to the Assembly and Senate for approval. School officials are encouraging them to call their lawmakers.

"If this is done poorly or rashly, there`s reason to be concerned about the financial impact on MPS," Chris Thiel said.

Senator Darling says some of the schools that would be impacted by the proposal have no children who are reading at a proficient level.

Those against the proposal say those students are facing many challenges in their day-to-day lives -- many of them outside the classroom. 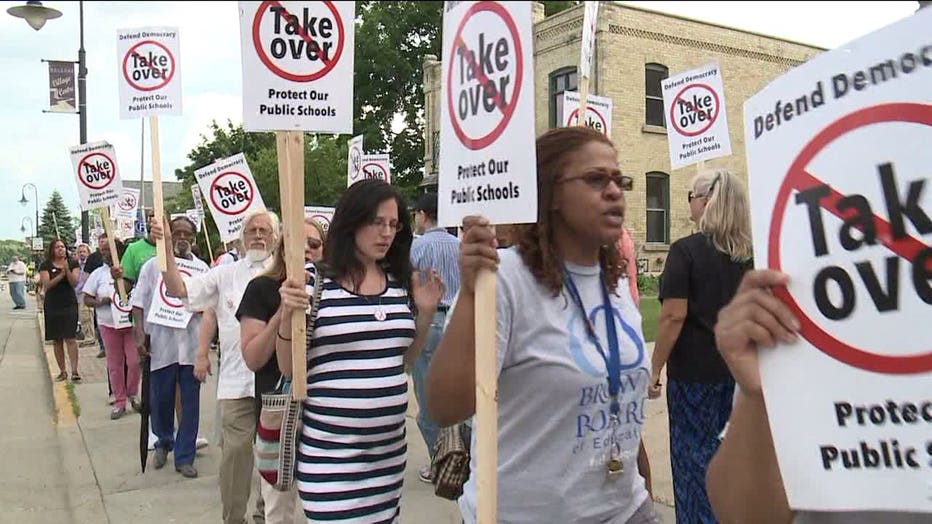