MILWAUKEE -- Brookfield-based Fiserv tells FOX6 News, "We are not the naming rights sponsor" of the new Milwaukee Bucks arena. 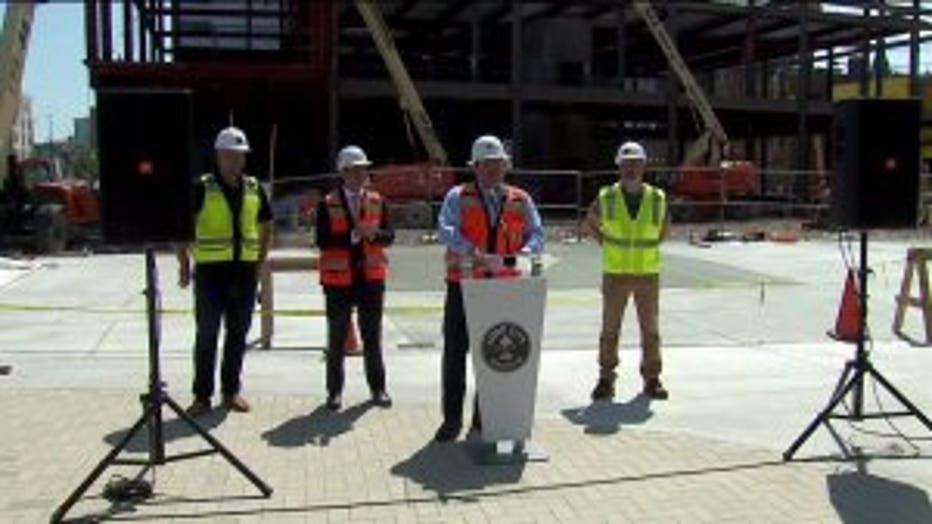 On Thursday morning, May 31, Bucks President Peter Feigin was on record announcing the first tenant of the entertainment district surrounding the new arena.

But it was the report by Sports Business Daily that garnered the most attention. The report indicated Fiserv was nearing a deal on naming rights. That report said the pending deal would be "a 20-year agreement with an average price of $6M per year." It's not clear whether the name of the arena would be Fiserv Arena or Fiserv Center. 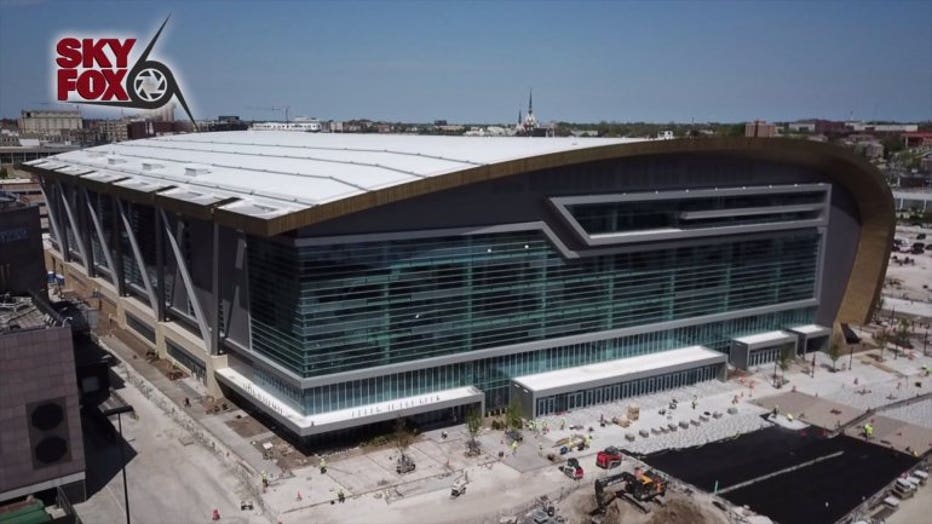 Again, Fiserv denies any such deal. That is similar to the response the Sports Business Journal received prior to publishing.

"We're here because we love Milwaukee," said Dan Katt, one of the founders of Good City Brewing.

What FOX6 News can confirm is the Bucks reached a deal with Milwaukee's Good City Brewing. 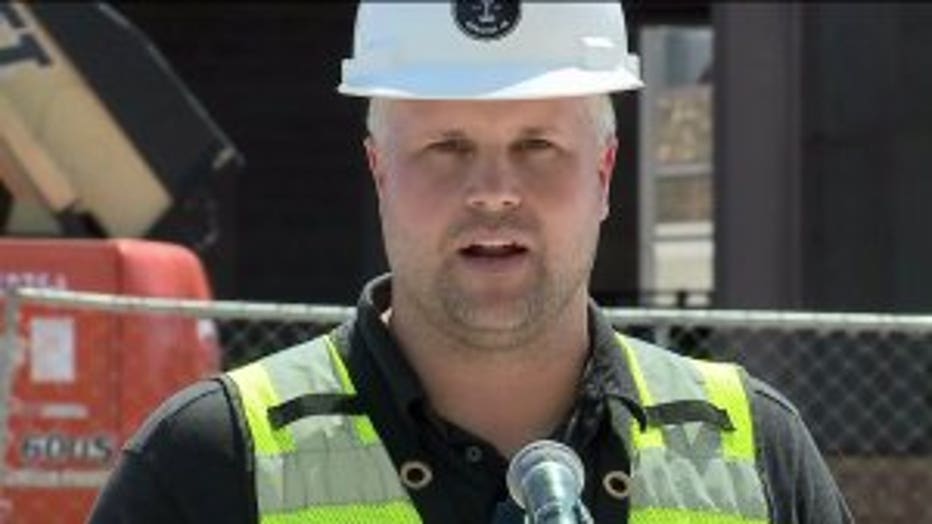 "Basically, from that to the north and all the way to the back wall," Katt said.

They are the first announced tenant of the entertainment district. Katt said the product exposure during Bucks games was a driving factor in the agreement.

"The power of location and the power of eyeballs is something that I don't even think we can anticipate what's that is going to mean. But it is exciting," Katt said.