The president accepted his party's nomination on Thursday, the final night of the Republican National Convention.

MILWAUKEE - President Donald Trump on Thursday night, Aug. 27 asked for four more years -- formally accepting the Republican Party's nomination for his re-election as he delivered the closing remarks of the 2020 Republican National Convention from the White House.

"This is the most important election in the history of our country," President Trump said. "At no time before have voters faced a clearer choice between two parties, two visions, two philosophies or two agendas."

The final night of the RNC started with prayer, and Secretary of Housing and Urban Development Ben Carson offered condolences to the family of Jacob Blake, the man who was shot by Kenosha Police Officer Rusten Sheskey. However, that wasn't the first mention of Wisconsin.

"I remember each time he was updated on the progress of the new trade deal with Mexico and Canada, he would say, 'Don't let down those dairy farmers I met in Wisconsin,'" Ivana Trump said of her father. "'I don't want them to like this deal, I want them to live it.'"

Campaigns for both President Trump and Democratic Presidential Nominee Joe Biden have talked about the officer-involved shooting of Blake and the unrest that has followed in Kenosha.

Focus on battleground Wisconsin apparent for both parties as RNC concludes

Campaigns for both President Donald Trump and Democratic Presidential Nominee Joe Biden have talked about the officer-involved shooting of Jacob Blake and the unrest that has followed in Kenosha.

Those are just some of the many references to the badger state brought up by both parties. The ad money flooding the state, the campaign visits and campaign offices are a few signs of Wisconsin's battleground state status.

In Wisconsin, three of the last five elections have been decided by less than a point.

"No pressure. It's all riding on Wisconsin," said House Speaker Nancy Pelosi, a Democrat. 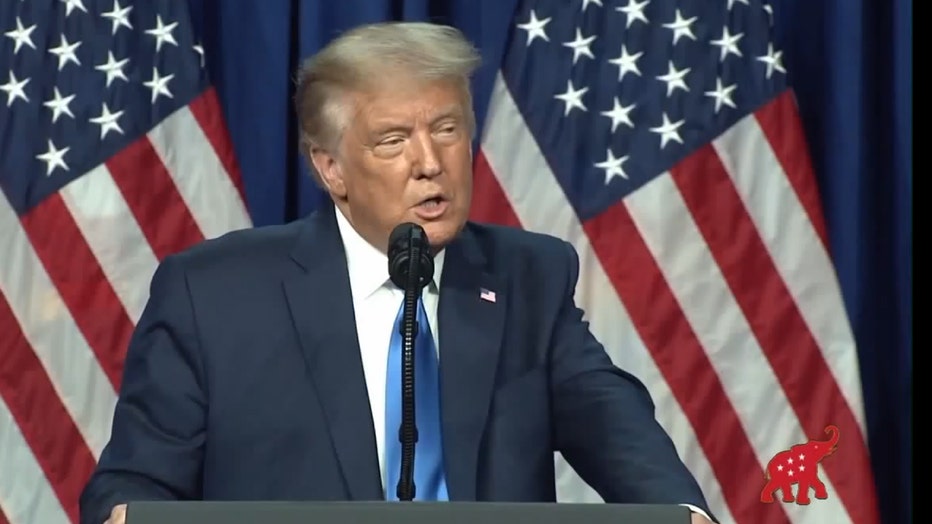 Wisconsin's RNC Committeeman Tom Schreibel was at the White House on Thursday night as President Trump accepts his party's nomination for re-election on the final night of the Republican National Convention.

"We are ground zero. Wisconsin will win the ball game for the President," said Schreibel. "I mean, it's something you really can't pass up. It's the opportunity of a lifetime."

The speech came as the country confronts COVID-19 and the economy.

"In some ways, the RNC to this date has been about shifting attention away from the status of these issues towards the more reliable social issues that the president's campaign believes will usually excite and attract the hardcore Republican voter," said UW-Milwaukee Professor Kathleen Dolan.

The Republican National Convention has made appeals to African-American voters.

"Anytime one party can make inroads into the base of the other party, they can see that as a relative advantage," Charles Franklin, director of the Marquette Law School Poll, said. "African-Americans are typically voting about 90% Democratic and 10% or less for Republicans." 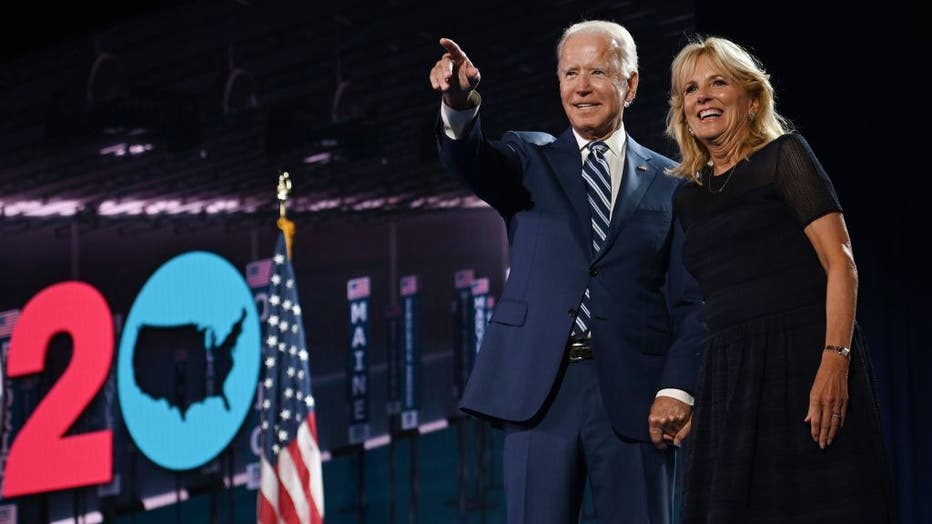 Former vice-president and Democratic presidential nominee Joe Biden and his wife Former Second Lady of the United States doctor Jill Biden stand on stage at the end of the third day of the Democratic National Convention. (Photo by OLIVIER DOULIERY/AF

"The conventions come, and they have some short-term effects, but the rest of August and early September is when voters more seriously start to sort out what they are thinking about the campaign," said Franklin.

The next Marquette Poll is likely due in early September. Franklin said potential bounces from both conventions are typically fleeting. Before recent events in Kenosha, the Marquette Poll found support for protesters sunk and is now evenly split, but the approval of the president's handling of the protests hasn't piked. 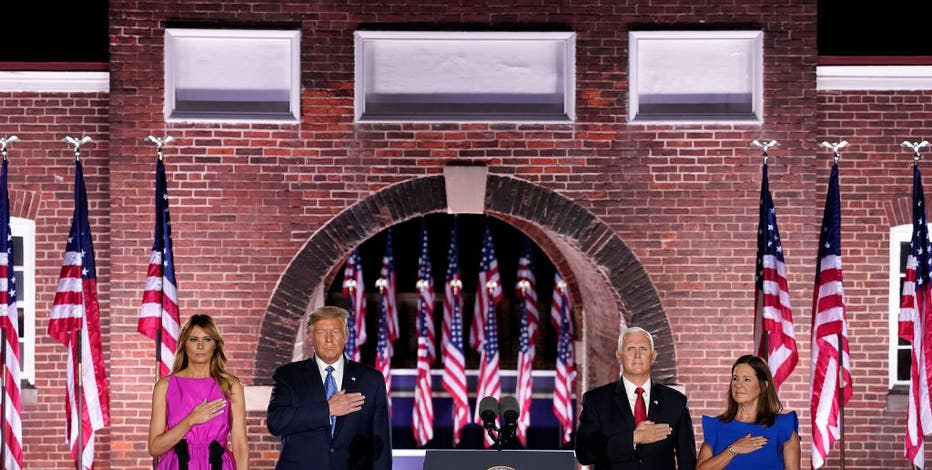 The attack role often assigned to vice presidential candidates is an ill-fitting suit for the typically genial Vice President Mike Pence, but on Wednesday he took it on, with relish. 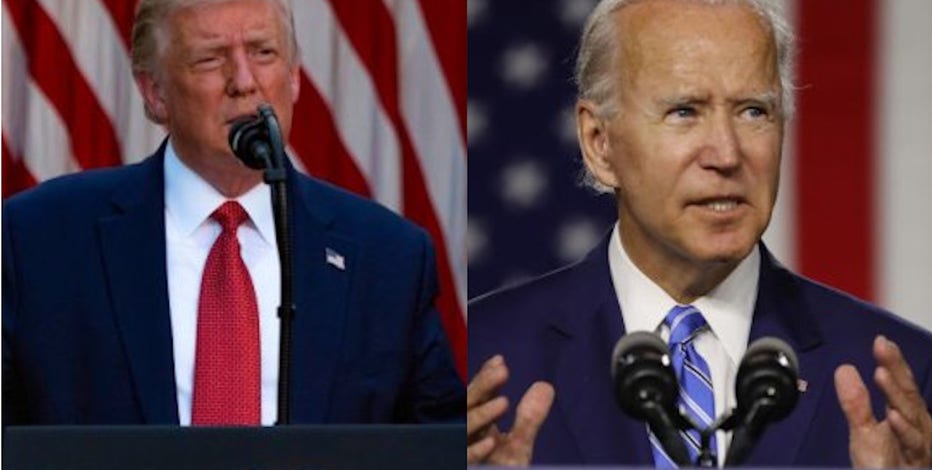 Joe Biden's running mate, California Sen. Kamala Harris, called Jacob Blake’s killing “sickening to watch” and “all too familiar” as she began a major speech Thursday billed as a criticism of Trump’s failure of leadership on the coronavirus.