CHICAGO -- A toddler, just 20-months-old, was shot and killed in Chicago's Englewood neighborhood on Saturday afternoon, June 27. The boy was shot in the chest. The boy's mother, 22, was grazed.

The mother and her child were driving home from a laundromat just after 2 p.m. when a gunman pulled up alongside them in another vehicle and opened fire near 60th and Halsted streets, according to Chicago police.

The child was struck once in the chest, while his mother was grazed on the head, police said. She drove them to St. Bernard Hospital, where the child died.

The Cook County medical examiner’s office identified the boy as Sincere A. Gaston. He lived in South Chicago. 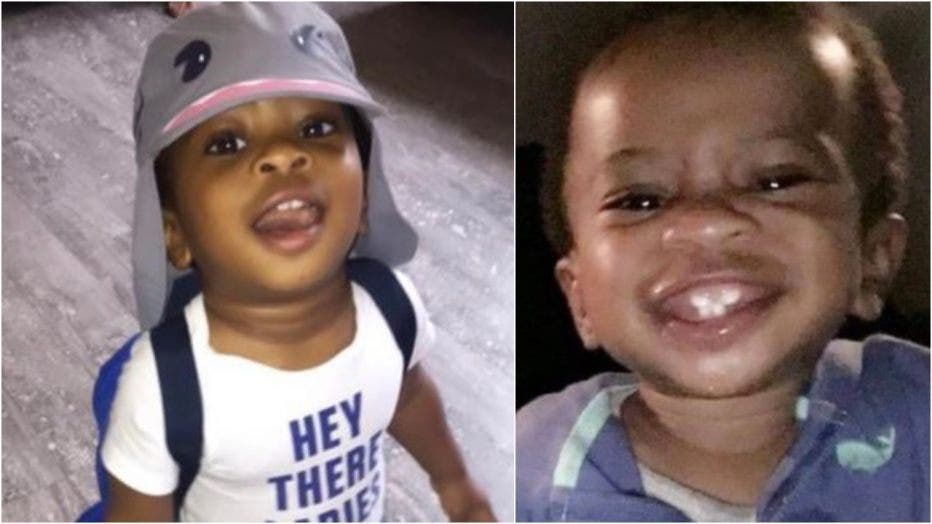 The mother was later taken to the University of Chicago Medical Center for treatment, police said. Her condition was stabilized.

“I don’t even have the words to see that family going through tremendous emotions and tremendous strife that they were going through," said Chicago Police Chief Fred Waller.

Police said that given the number of shots fired into the car, the shooting does not seem random. 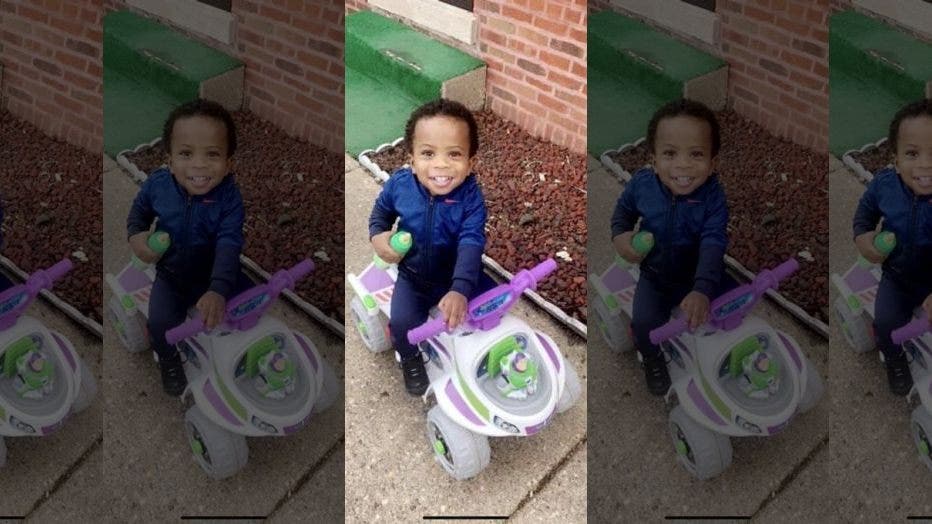 "We ALL need to be outraged by the violence we are seeing in our city. This baby, and all of our residents, deserve better. This is not just a problem that Englewood needs to solve. This is not just a problem on the South Side or the West Side. We cannot compartmentalize the violence that is tearing families and communities apart. Someone knows something. For the sake of Chicago’s children, please come forward to help bring the trigger pullers to justice."

If you have any information regarding the murder, you can leave a confidential tip at cpdtip.com.