MILWAUKEE -- Red Cross disaster teams across Wisconsin responded to an average of two-and-a-half fires every day during the month of April. That's more than double the average from last year. 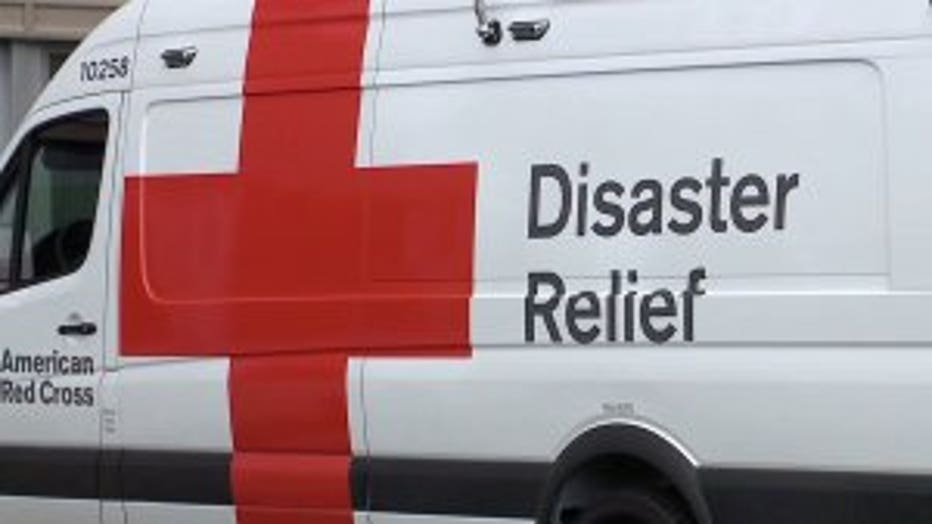 Responding to disasters is what the Red Cross does. In the spring, that typically means helping Wisconsinites displaced by a flood. But in 2020, crews have been putting on extra miles to help families forced from their homes by fire.

"Usually, these are the kind of numbers we see in winter," said Justin Kern with the Red Cross.

During March, Red Cross crews statewide responded to 79 home fires followed by another 56 in April -- adding to the growing list of things that make this spring anything but normal. 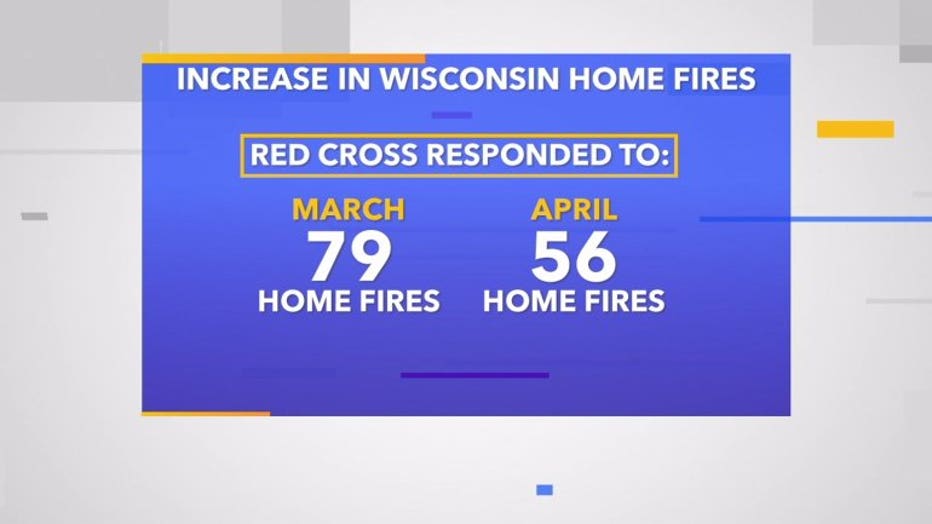 "We can make at least a safe guess that people are staying home," Kern said. 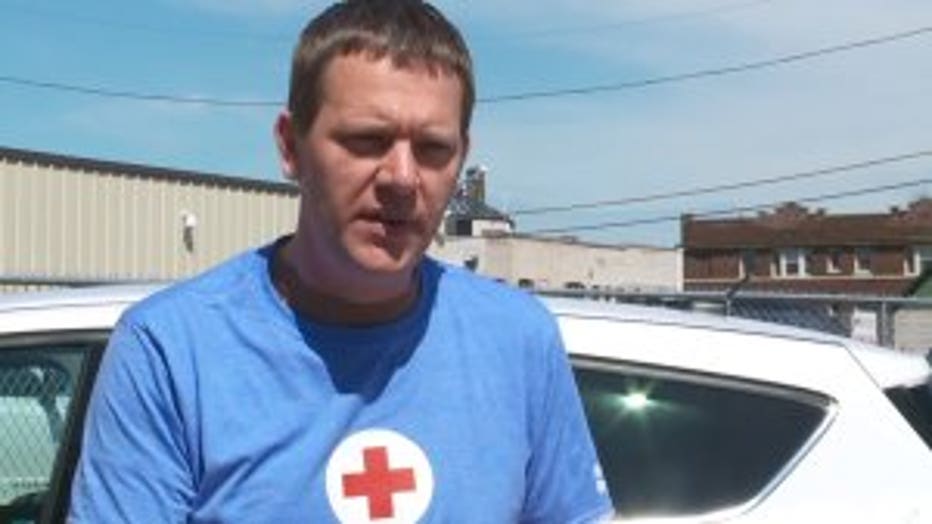 According to Red Cross statistics, spring fire calls went up when Wisconsin's "Safer at Home" order went into place.

"Because people are home more," said Lt. Michael Ball with the Milwaukee Fire Department. "It's so critical to have working smoke alarms throughout the home."

Calls have remained consistent in the City of Milwaukee where cooking fires top the list of causes. Working smoke alarms buy you time to get out of your home before the fire gets out of control. Equally important, taking simple precautions to prevent a fire from starting. 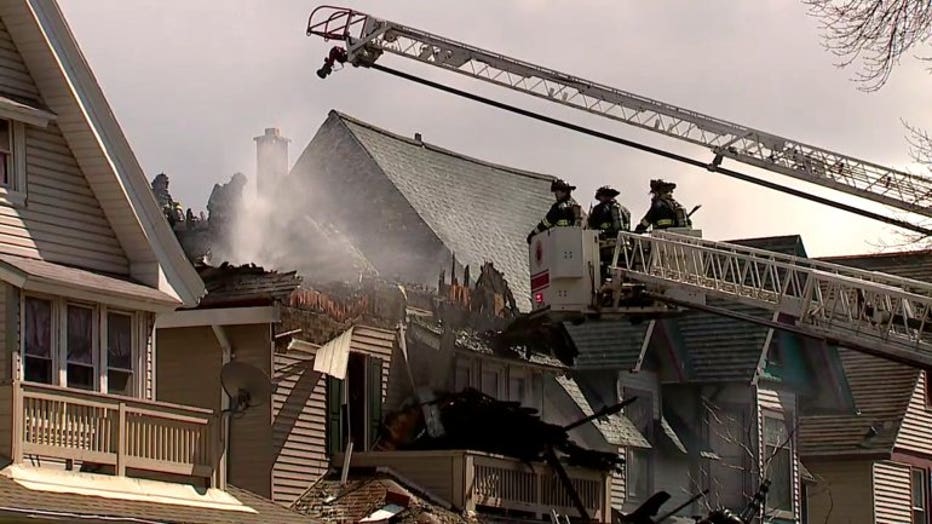 Make sure the area around your stove is clear, turn pan handles in while cooking and set a time. Above all, never walk away. 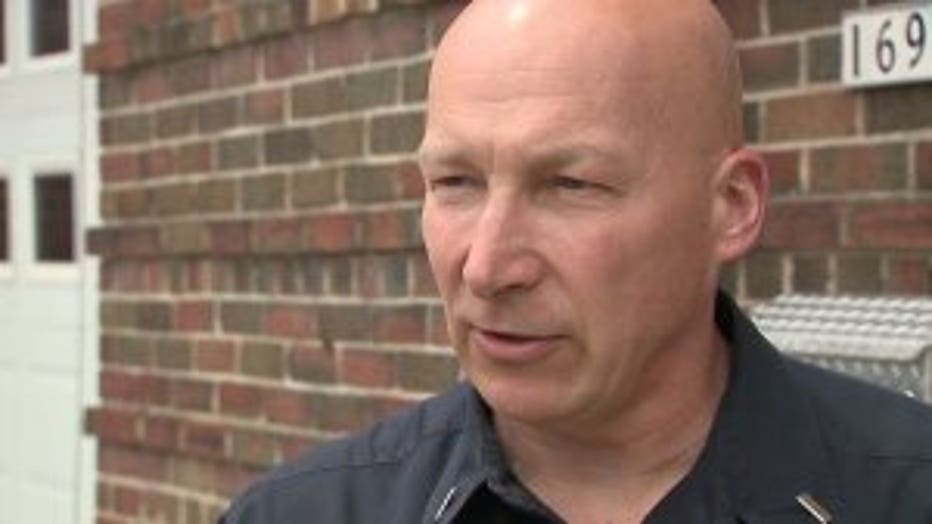 During the coronavirus pandemic, fire prevention is even more important to keeping Wisconsin families stuck at home, safe.

"People can use this time while they are home to talk with their family about ways to stay safe," said Kern.

If you need a working smoke alarm, the Milwaukee Fire Department will give you one and install it for free. The Red Cross also offers free fire prevention tips.