The Wauwatosa School Board resident abruptly resigned, claiming he received an email he "can only perceive as a threat" to his family's safety.

WAUWATOSA, Wis. - Wauwatosa School Board President Steve Doman abruptly resigned Wednesday, claiming he received an email he "can only perceive as a threat" to his family's safety.

Doman stepped down two days after calls for his resignation during the public comment portion of Monday night's school board meeting.

After Doman declined to comment, FOX6 brought questions to a school board meeting. After learning what FOX6 uncovered, the district put Bowers on leave, launched an investigation and called the police. The board eventually voted to split with AVID and Bowers, paying Bowers six figures to walk away in January 2022. The police investigation, while resulting in no criminal charges, said the school board "failed to act."

In May 2022, an attorney for board member Mike Meier sent the school district a letter claiming the school board discussed a FOX6 public records request in secret. In emails, Doman admitted the open records conversation happened during closed session, which open government attorneys say appears to be a violation of the law. When Meier told FOX6 what happened, Doman removed him from the board's policy committee. 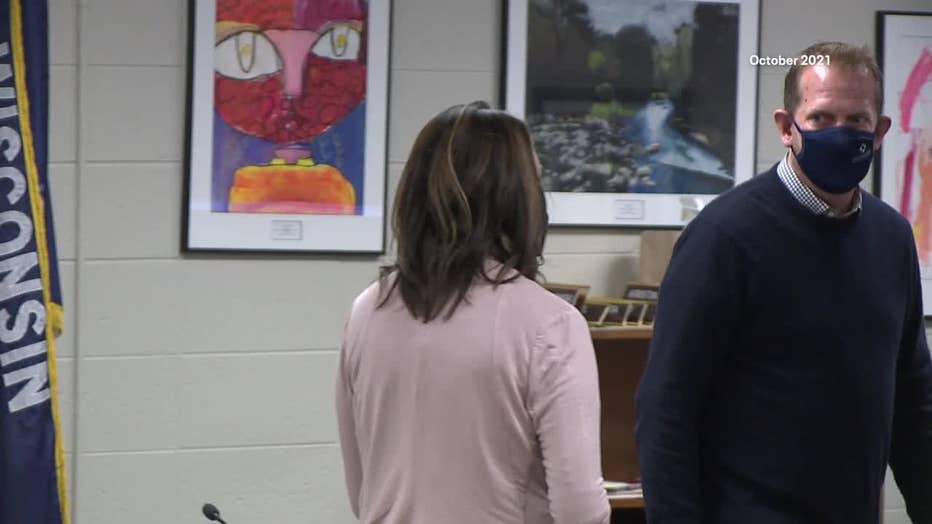 Open government attorneys say the school board may have violated the law.

The day after FOX6's story aired, members of the public went to the school board meeting with concerns about transparency and school safety, asking for Doman's resignation.

"They are doing things illegal, behind closed doors, that they don’t want us to know about," one man said, referencing the school board's closed session open records conversation.

"The person that leads that good ol’ boys club sits right there – Steve Doman," the man continued. "He needs to be removed from his position as school board." 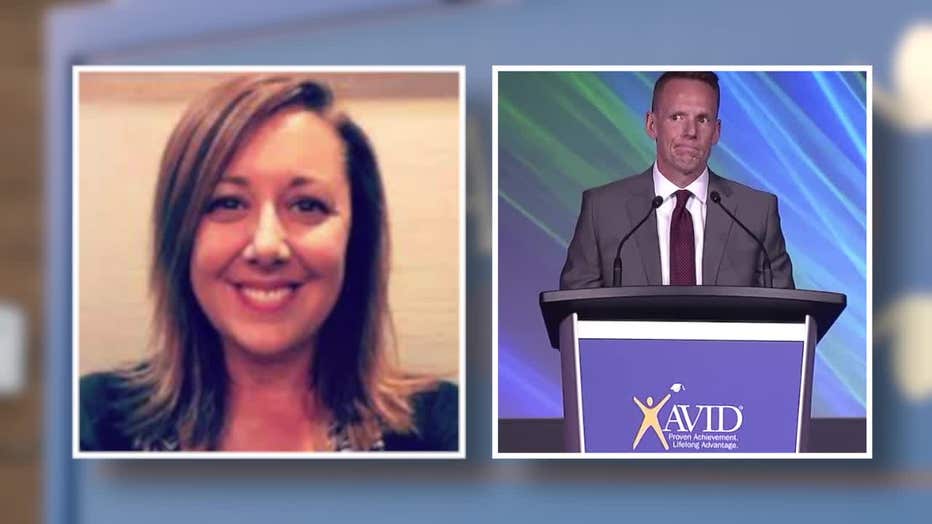 "We can’t have leadership like this," community member Deb Falk-Palec said during public comment. "We have to have somebody in the president position that’s going to bring this community together, and I just feel we need a change."

Another woman said she was concerned about reducing the school district's legal liability, saying: "The only way I think we can do that is by removing President Doman."

"I ask you all to consider asking him to resign from the school board," she continued. 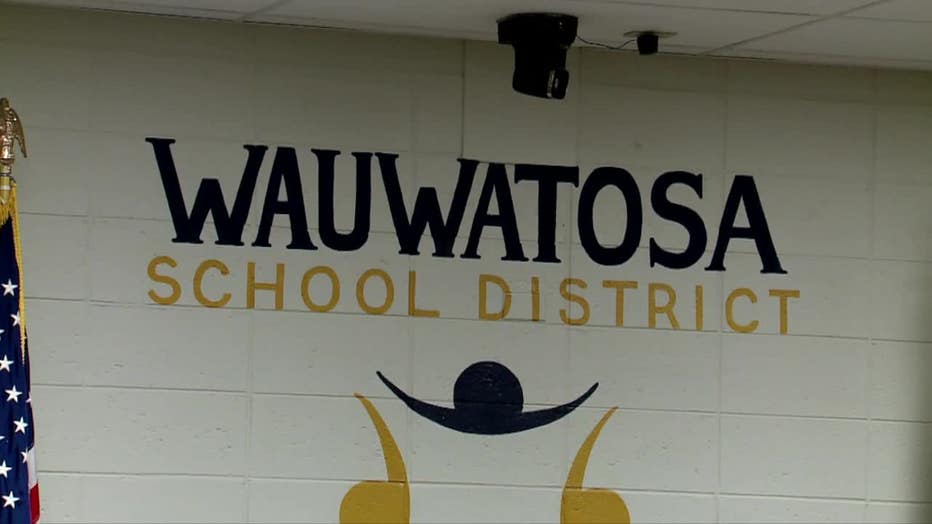 That same night, in a 5-2 secret-ballot vote, Wauwatosa School Board re-elected Doman as board president. Two days later, he resigned.

In an email to Superintendent Demond Means on Wednesday night, Doman wrote: "I received an email today that I can only perceive as a threat to the safety of myself and my family. Because of this threat I can no longer serve in my capacity as a member of the Wauwatosa School Board so please accept this as my immediate resignation."

Doman did not elaborate on the contents of the email he received; he has not responded to FOX6's messages. 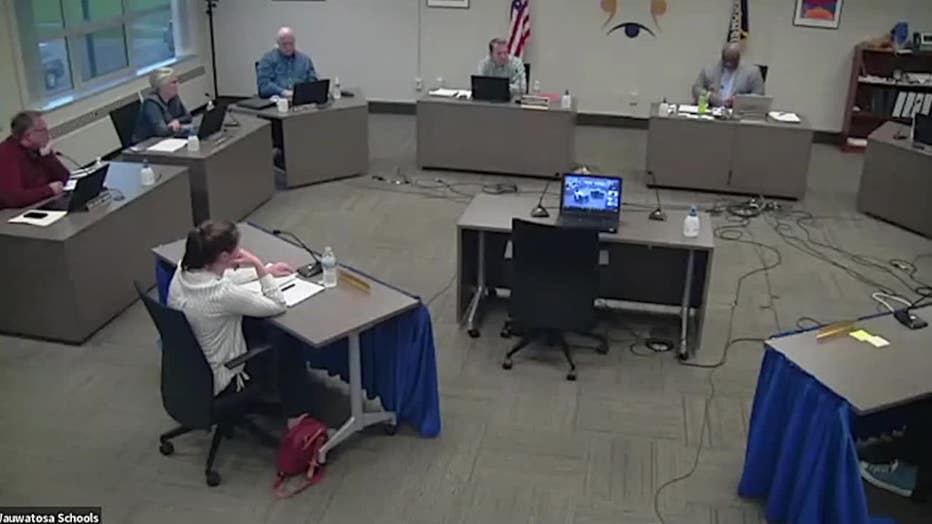 In an email Thursday, in which he copied Means, Meier wrote: "Dr. Means shared with me that the resignation had something to do with someone's address request."

Board member addresses are public, for the purpose of verifying elected leaders live in the areas they represent.

Former board member Mary Jo Randall sent FOX6 the email she sent Doman Wednesday morning, asking for his home address. She told FOX6 she needed his address to file a verified an open meetings complaint with the district attorney regarding the board's closed session discussion of public records. 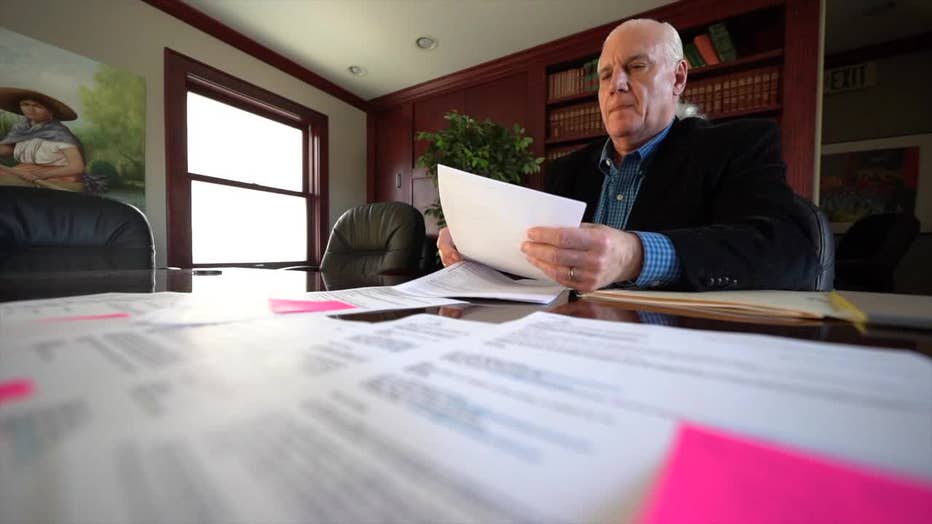 As of Thursday afternoon, a spokesperson for Wauwatosa police says the department has not received a complaint from Doman about any threats. Meier says he called the police because he did not know if Doman was referencing any other emails that could have been threatening.

On Thursday, the Wauwatosa School District sent a message to families announcing Doman's resignation, quoting him as saying: "It has been my privilege to serve the School District of Wauwatosa for the last five years, and I am proud of the work we have accomplished."

The school district says it will have a meeting to determine the process and timeline for filling Doman's school board seat, but did not announce a date.