WAUWATOSA (WITI) -- Wauwatosa police say an adult resident of the city of Wauwatosa is dead after that person was struck by a train near 68th and State in Wauwatosa on Wednesday afternoon, October 29th. 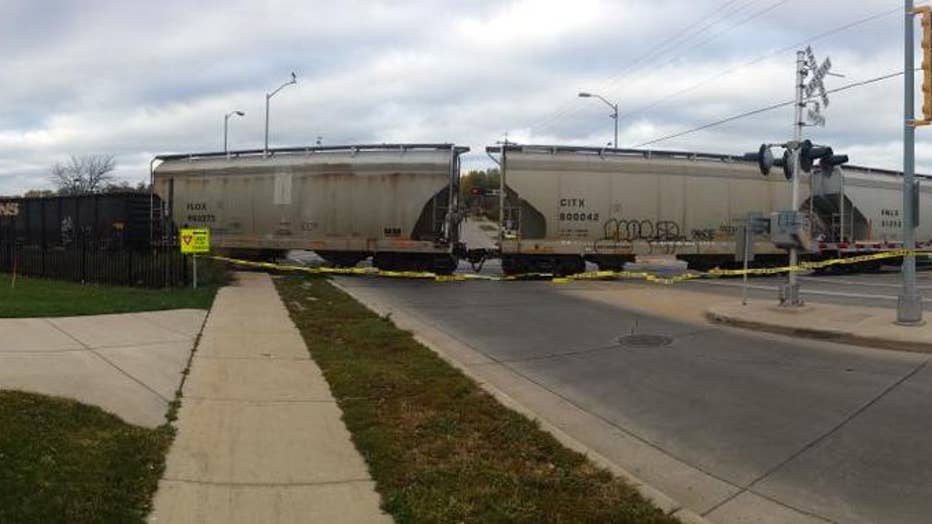 68th and State train vs. pedestrian 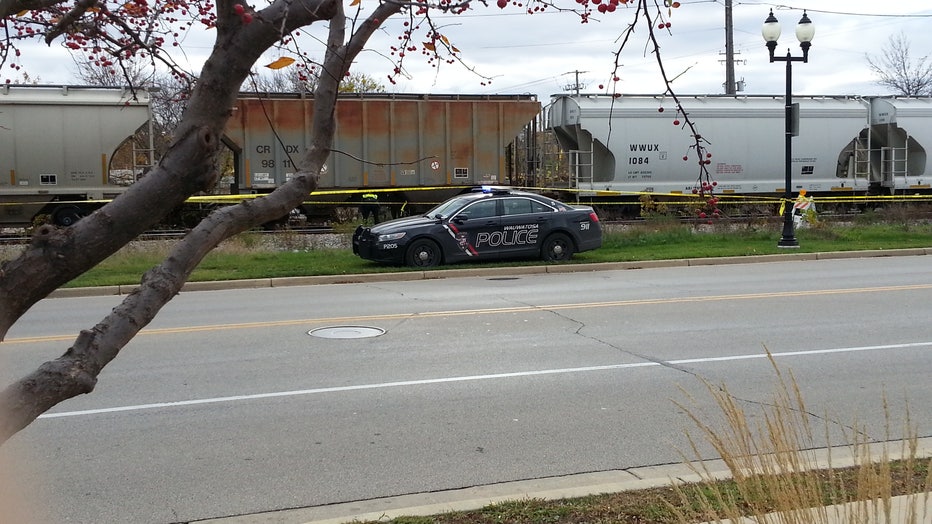 68th and State train vs. pedestrian

Wauwatosa police say the person struck by the train was pronounced dead at the scene. The Milwaukee County Medical Examiner's Office was called out to the scene.

Police say this is an ongoing investigation, but they say their initial investigation has indicated this was an accident.

Jesse Henry was nearby when it happened.

""I could see that there was somebody underneath the train. Kind of shocked. It seems like there's been a few deaths right in this area, maybe three or four times this year. Definitely, definitely a scary thing so close to home," Henry said.

The name of the person who was killed hasn't yet been released -- pending notification of relatives.

Unfortunately, this isn't the first of these incidents to occur at 68th and State. In 2012, an 11-year-old boy was hit and killed as he walked to school.

"I'm curious. I don't know how it can keep happening because we've put up signs and I know we have the flashing lights," Maria Villa said.

"After a previous fatality, that's when those signs went up that say look for trains," Wisconsin Commissioner of Railroads Jeff Plale said.

"When crossing a road or a train track you really have to pay attention to what you are doing -- that way horrible accidents like these don't happen," Eric Debord said.