Wauwatosa police officers' actions were justified in a shooting that left a 17-year-old boy injured in April, the district attorney announced Monday. Police say he reached for a gun after officers stopped a vehicle reported stolen.

WAUWATOSA, Wis. - Wauwatosa police officers' actions were justified in a shooting that left a 17-year-old boy injured in April, the Milwaukee County district attorney announced Monday, Aug. 22. Along with the decision came the release of new body camera footage showing what happened that night. The teen's attorney said he'll continue to seek accountability.

Damiso Lee's attorney said he and his client are disappointed in the decision but are looking to pursue a civil lawsuit. They saw the footage of the shooting for the first time Monday.

The shooting happened in an alley near 92nd and Congress on April 5. Lee was in a vehicle that had been reported stolen.

Officer Evan Olson approached when Lee stepped out of the silver sedan.

"I said stop! Do not reach for that gun!" said Officer Olson. 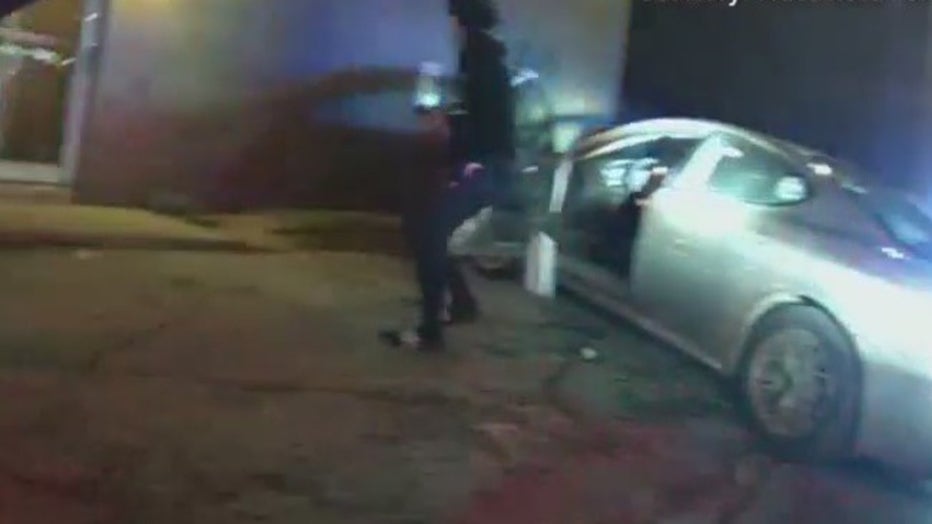 The video shows Lee running away with Officer Olson chasing him.

In a matter of seconds, two officers fired multiple shots at Lee. 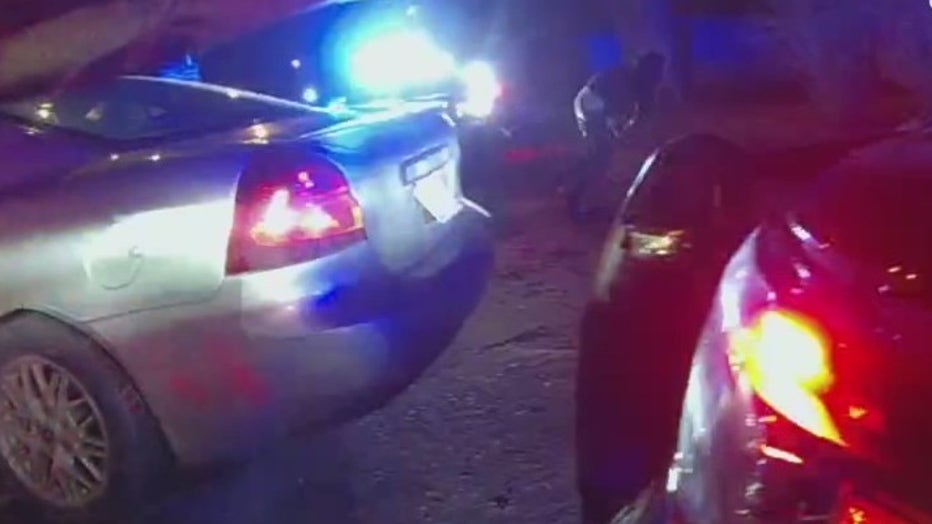 "Do not reach for that gun!" said Olson.

According to the Milwaukee County district attorney, the officers' use of force was within their rights. On Monday, the Wauwatosa police chief agreed.

"The subject could’ve made a different decision," said Wauwatosa Police Chief James MacGillis. "He could’ve stopped and complied with the officer’s commands or ran unarmed, but he didn’t."

An investigation revealed the car had been reported stolen days earlier but was back with its owners and police didn't know. 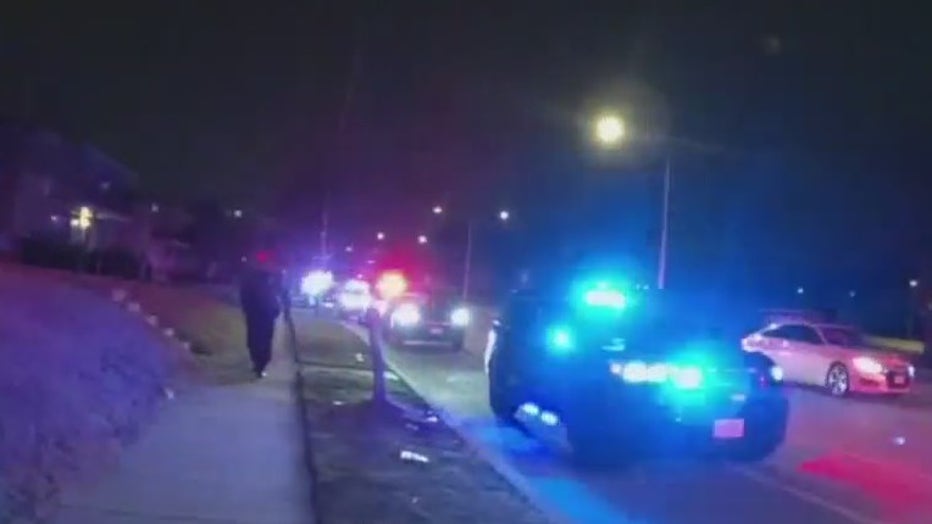 "In our country, you can’t just shoot somebody down simply because you think they’re doing something wrong," said Sulton. "In fact, you have be in fear of imminent danger."

"This is incredibly dangerous behavior, and we’re all lucky that he didn’t die," said Sulton.

A gun was recovered, and Lee was charged with misdemeanor possession of a firearm by a juvenile.