Wauwatosa police Chief Barry Weber said he disagrees with an independent investigator's report that Officer Joseph Mensah should be fired because he has shot and killed three people during his five years on the force and is too great a risk to shoot someone else.

WAUWATOSA, Wis. - The police chief of a Milwaukee suburb that has seen protests and unrest since an officer was cleared of criminal wrongdoing in the fatal shooting of a Black teenager in February said Monday that he sees no reason why the officer should be fired.

Joseph Mensah, who is also Black, fatally shot 17-year-old Alvin Cole on Feb. 2 outside the Mayfair Mall in Wauwatosa. Cole was the third person Mensah shot and killed since joining the police force five years ago.

Milwaukee County's district attorney announced last week that like the first two fatal shootings, Mensah would not be charged in Cole's death. In his report, he noted that officers said Cole pointed a gun at them and refused to drop it, and that Mensah could successfully argue he fired in self-defense.

Although Mensah won't face charges, the Wauwatosa Police and Fire Commission is considering firing him. The commission asked an independent investigator, former U.S. Attorney Steven Biskupic, to look into a complaint filed by the family of one of the men Mensah killed.

In a report, Biskupic recommended that Mensah be fired because he felt the risk was too great that Mensah would fatally shoot someone else, which would create “an extraordinary, unwarranted and unnecessary risk" to the city and police department.

After five nights of protests and sporadic unrest, police Chief Barry Weber said during an online news conference Monday that he disagrees with Biskupic's recommendations because Mensah was found to have acted legally when he used deadly force in all three shooting deaths. 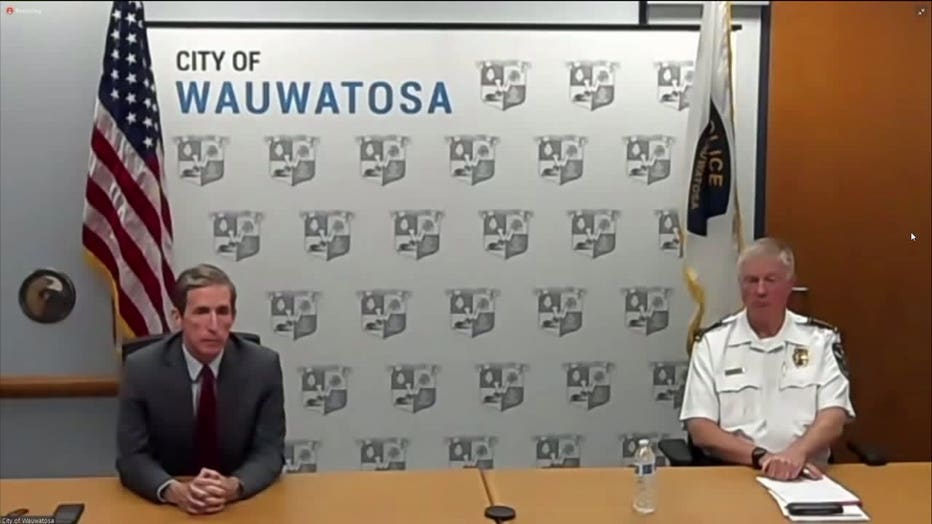 “I’ve never heard of any police officer ever being disciplined for something they may or may not do in the future,” Weber said, noting that the decision is ultimately up to the commission to decide.

Wauwatosa police say protests have remained peaceful. No injuries or property damage occurred in the last two nights, but there were arrests. 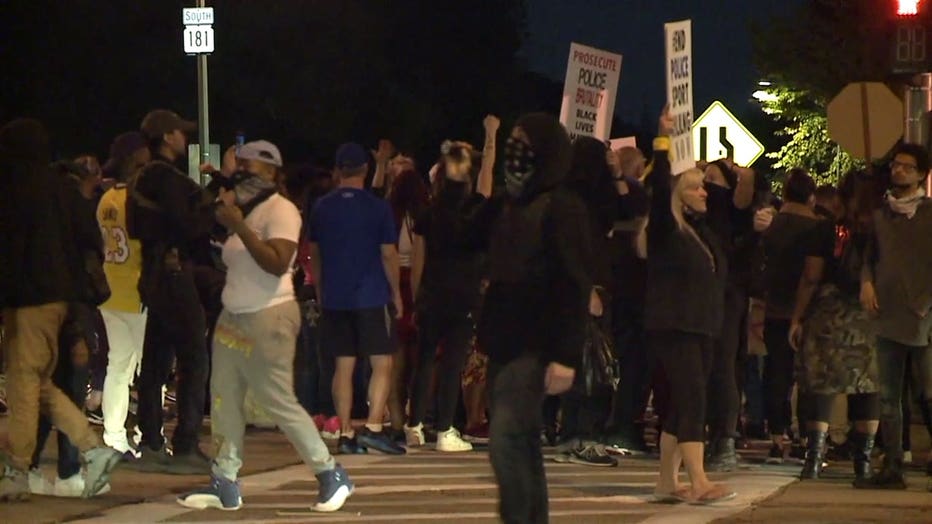 "If while protesting you violated the law, you've crossed the line.  You are subject to an arrest and be ticketed," said Wauwatosa Mayor Dennis McBride.

Police say a group of 50 gathered at 69th and North Avenue on Sunday night -- and stayed beyond curfew. That resulted in arrests.

The emergency curfew has not expired. 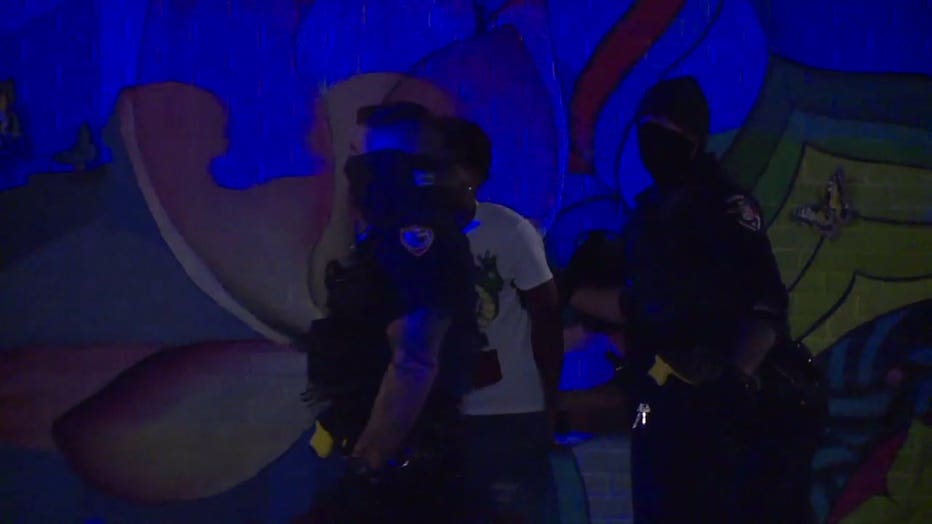 "When people continue to say they want justice, I don't know if that's what they're asking for," Chief Weber said. "It's not going to change. Sometimes I think they are looking for revenge or punishment in their minds."

Some have been critical of the police response to protesters -- including Dana McCormick, who was issued a $1,300 fine this weekend and disagrees with the need for a curfew. 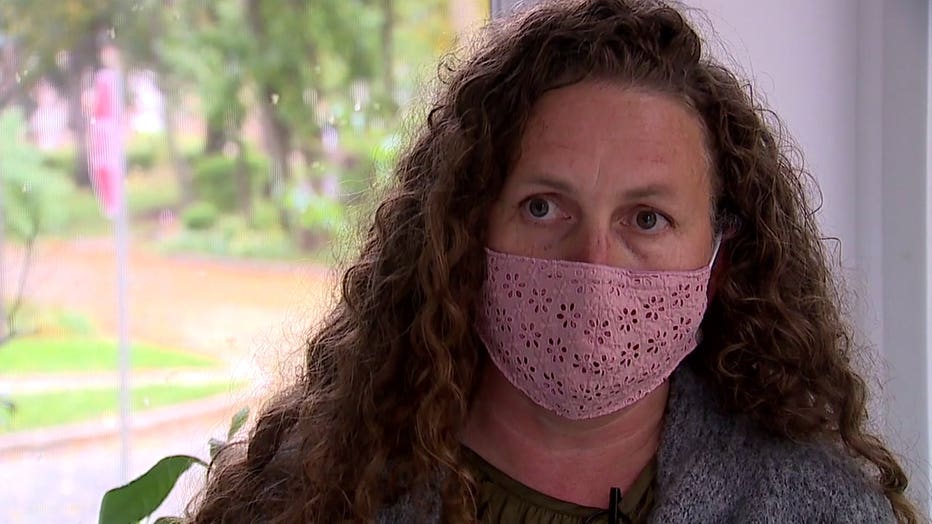 "Somebody yelled at me to disperse -- and I said, 'I'm going home, it's what way.' And he said, 'Oh, no you're not' -- and another officer grabbed my other arm," McCormick said.

Mayor McBride openly questioned in the past whether Mensah should remain on the force. But on Monday, he declined to say where he now stands, explaining that he didn't want to put additional pressure on the police and fire commissioners.

Mensah's attorney, Jonathan Cermele, did not immediately return a call for comment.

The decision to not charge Mensah in Cole's death sparked five nights of protests in Wauwatosa, including a gathering Sunday that was much more peaceful than protests last week in which demonstrators clashed with police, who used tear gas and rubber bullets to disperse them.

Cole was the third person Mensah has killed on the job since he joined the force in 2015. He shot Antonio Gonzales in 2015 after police said Gonzales refused to drop a sword. A year later, Mensah shot Jay Anderson Jr. in a car parked in a park after hours. Mensah said he saw a gun on the passenger seat and thought Anderson was reaching for it. He was cleared of wrongdoing in each case. 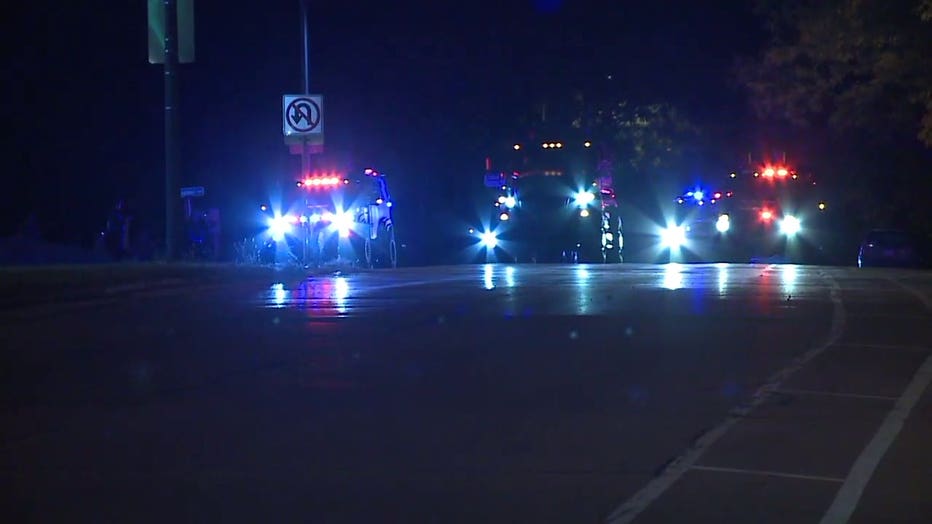 The protests in Wauwatosa are just the latest in a series of demonstrations against police racism and brutality that have erupted across the country since George Floyd’s death. Floyd, who was Black, died in May after a white police officer in Minneapolis pressed his knee into his neck for several minutes despite Floyd's pleas for air.

Arrests made on 5th night of protests in Wauwatosa; curfew to expire

The groups of protesters primarily gathered near Wauwatosa City Hall and Washington Park following the district attorney's decision not to charge the officer who shot and killed 17-year-old Alvin Cole.