WAUWATOSA -- A 13-year-old boy was struck by a train and injured Wednesday afternoon, June 23 near 70th Street and State Street in Wauwatosa.

A FOX6 News crew at the scene saw authorities with the Wauwatosa Police Department, Milwaukee County Sheriff's Department and Canadian Pacific Railroad Police investigating the incident, taking pictures of a damaged, green bicycle near the tracks. 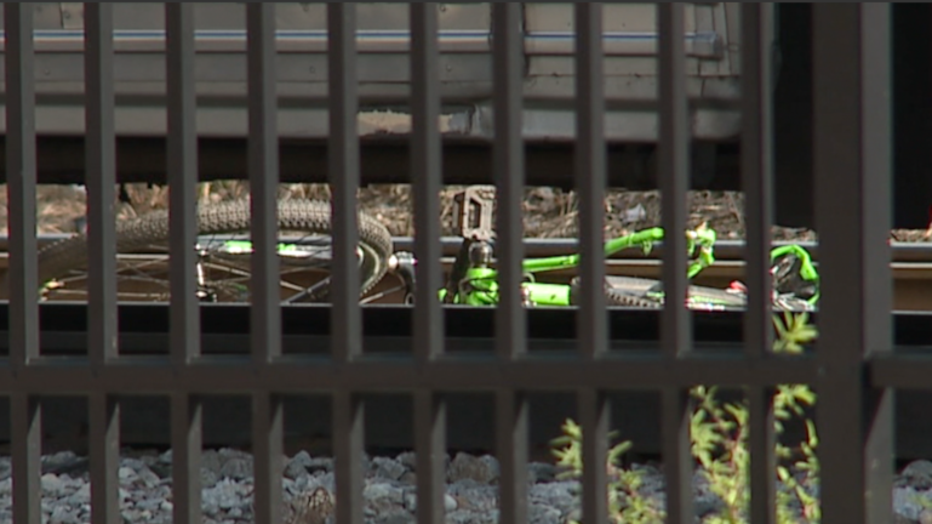 Train near 70th and State 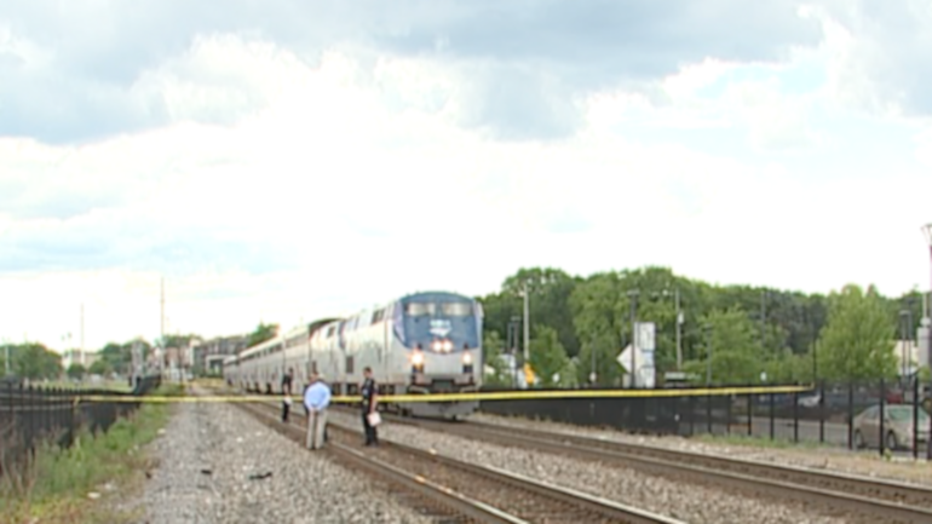 Train near 70th and State

Wednesday afternoon, Amtrak announced on Twitter that a train leaving Milwaukee was delayed due to activity west of the City of Milwaukee. Amtrak officials did not confirm if that delay was related to the incident in Wauwatosa.