That's the goal driving an ambitious, nationwide effort to help people who are negatively impacted by the coronavirus pandemic.

For photographer Paul Hanon, Wednesday, July 22 was a busy day. He's part of the small army of photographers helping people -- providing professional headshots for people now out of work. 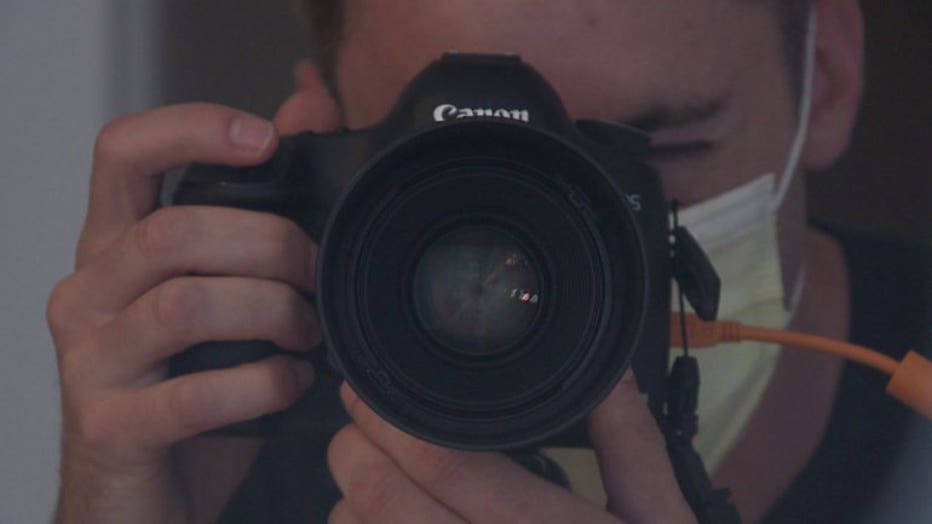 "200 photographers across the nation, 50 at each location at least, maybe even more...One day, 10,000 headshots," Hanon said. "Just having a selfie of you on a jet ski, or out in the farmyard, doesn't really speak as well to a professional headshot in whatever line of business that you're in."

Among those caught in Hanon's camera lens on Wednesday was Adekola Adedapo, a self-declared entertainer. In need of work, she is aware of the influence a good photo can have.

"A good photo is always a plus for anybody in entertainment," Adedapo said. "I would love to get a good quality photo, and perhaps enough shots that somebody might see something that you're displaying and say, 'You know, we want her." 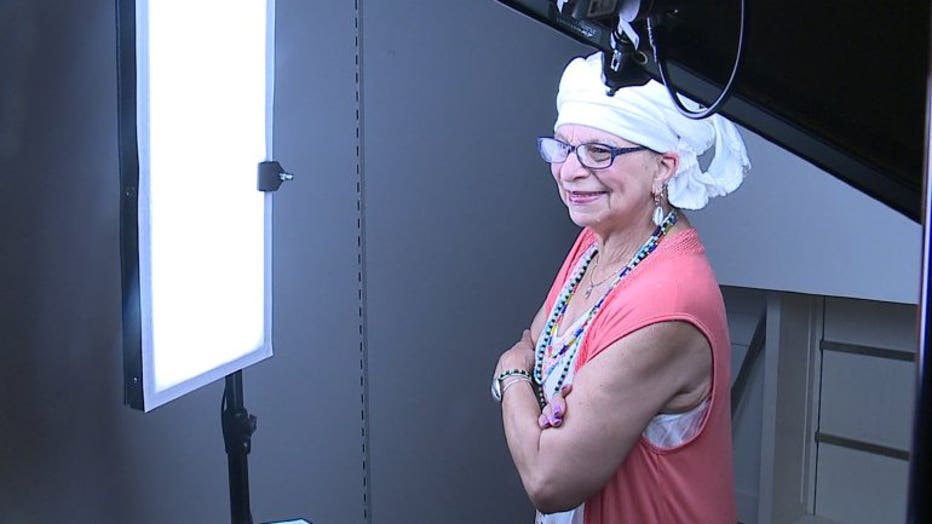 As the saying goes: a photo is worth a thousand words. But for Adedapo, she prefers to do her own talking -- or rather, singing.

For Hanon, it's because of great people that make the work so meaningful.

"To give away a photo that could change your life is amazing," said Hanon.

He and hundreds more are capturing a moment of someone at their best at a time when things may feel like they're at their worst. The 10,000 headshots is a staggering goal, but things certainly seem in focus.