The man found fatally stabbed at Devil's Lake Start Park was identified by law enforcement on Friday. Authorities say the suspect is still at large.

BARABOO, Wis. - The Sauk County Sheriff's Department on Friday, Oct. 16 the name of a man found stabbed to death in Devil's Lake State Park on Wednesday morning. The suspect is still at large. 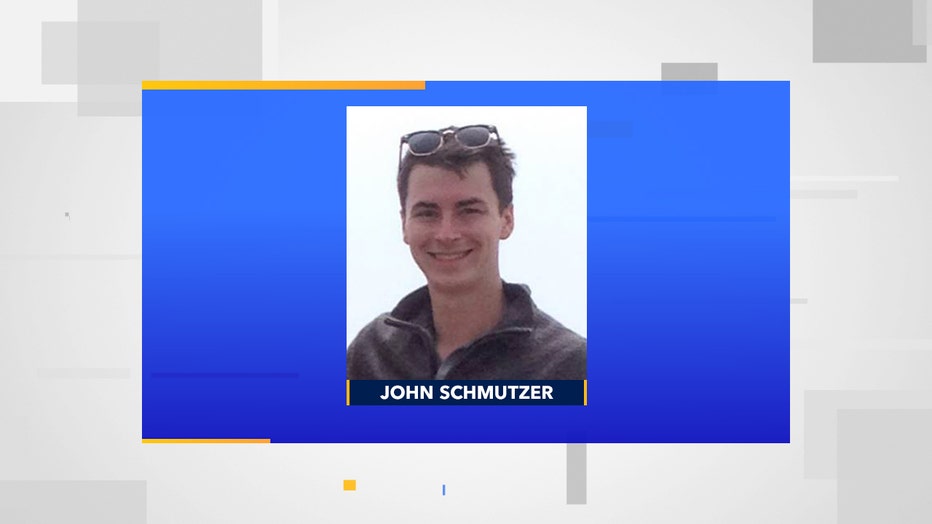 The Wisconsin Department of Natural Resources (DNR) and sheriff's officials responded to the park's south side where Schmutzer's body was found.

The park was locked down and no one else was allowed in as authorities investigated.

The sheriff's office said the suspect is a man who was seen walking west on the trail toward the south shore parking lot. He was wearing dark-colored head and face coverings. 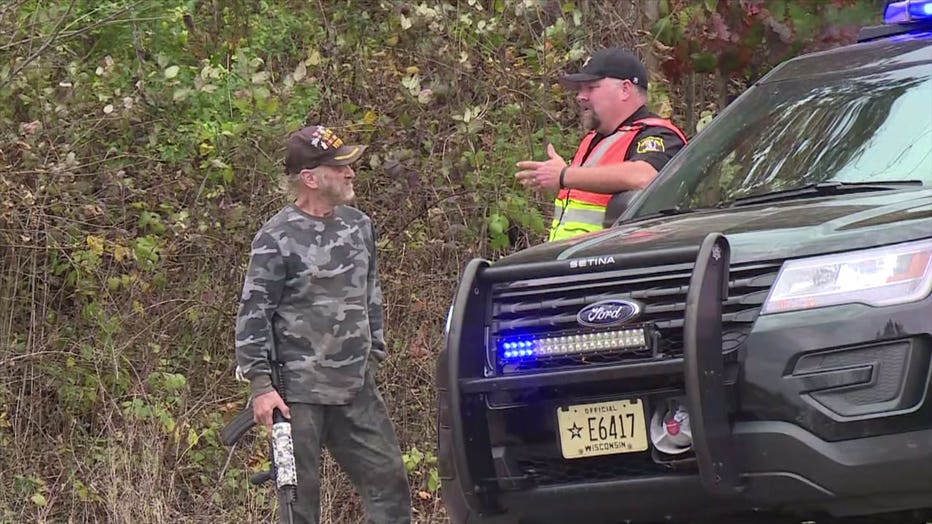 On Friday, officials said on the days prior to the stabbing Schmutzer had visited the Hilldale Shopping Center in Madison, Wildcat Mountain State Park in Vernon County and was in the Lavalle area in Sauk County.

A neighbor of Schmutzer's parents told FOX6 News that his family is "devastated" and is asking for privacy.

Anyone who may have been at or near the south shore parking lot, Grottos Trail or railroad tracks between 11 a.m. and 12:15 p.m. on Oct. 14 and noticed anything suspicious is asked to call Sauk County Crime Stoppers.

Additionally, anyone who may have been taking pictures or videos and inadvertently caught the suspect is encouraged to reach out to law enforcement.

"John Schmutzer was a highly respected and very popular member of our team at BMO, and we are deeply saddened by the news of his passing. Our thoughts and prayers are with his family during this difficult time."

Milwaukee police are investigating a shooting that happened early Friday morning, Oct. 16 near 34th and Walnut.

Anyone with information is asked to contact Menomonee Falls police at 262-532-8700.