A Wauwatosa family is need of some help after a fire tore through their home. The mother and kids were unharmed, but the father was badly burned.

WAUWATOSA, Wis. - A Wauwatosa family is need of some help after a fire tore through their home Monday night, April 11.

The mother and three small children made it out unharmed, but the father was badly burned.

It happened as they cooked dinner. The fire quickly spread through the home and destroyed nearly everything inside.

Brittany Jensen scrolls through photos on her phone – still in disbelief about what happened. As she and her boyfriend cooked burgers and fries, something else caught their attention.

"I saw flames coming over the door, and I was shocked for a second. Like is this really real?" Jensen said. 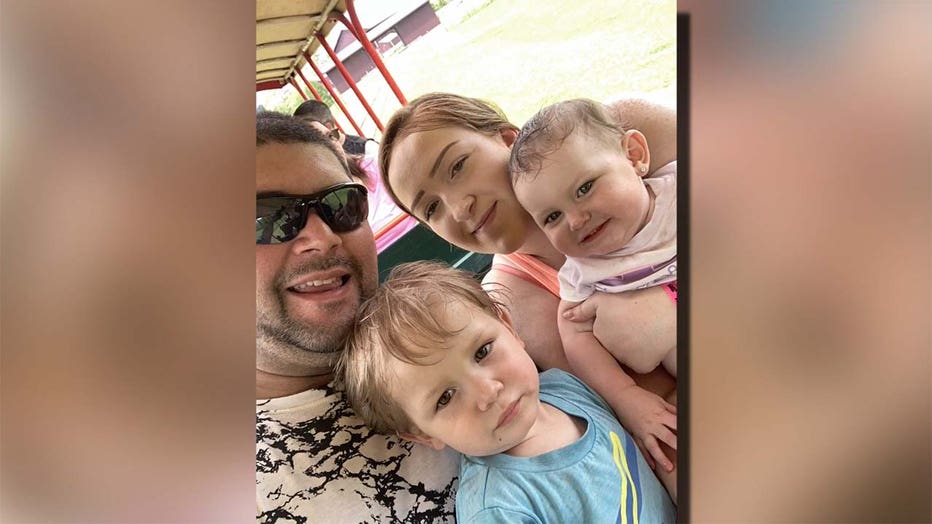 Large flames shot from oil on the stove. Jensen grabbed her three kids.

"I just ducked and ran straight for the living room, and I screamed 'fire,' and I heard D.J. running behind me," she said.

The kids' father, Donald "D.J." Glatz grabbed the pot of oil and tried to put out the flames.

"D.J. was on the kitchen floor, on fire, and he was just screaming," said Jensen. "I grab his shirt, and I try to pull it, and it’s ripping."

They made it out of the home and called 911. Glatz was seriously injured, suffering second- and third-degree burns to his arms, legs and feet. It is unclear how long he will be hospitalized – he still needs surgery. 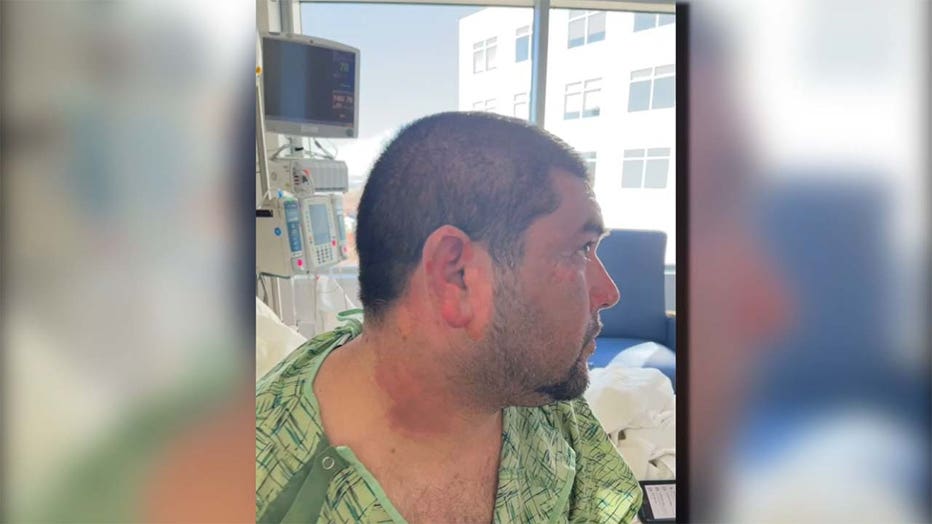 "I just want him to get better, because this is like the worst thing that could’ve happened," said Jensen.

Days later, boards cover the home. As the family navigates through the devastation, trying to replace the items lost, they are staying focused on what was saved. 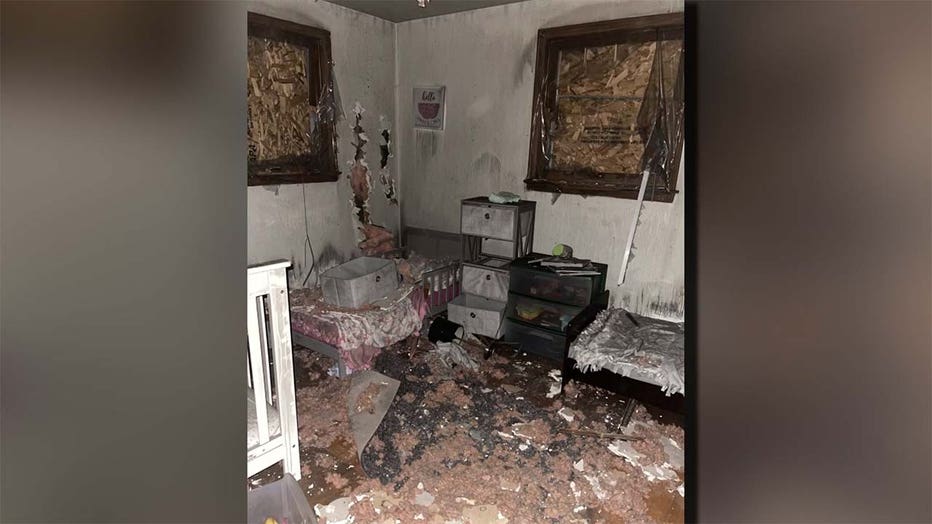 The family did not have renters insurance. A GoFundMe online fundraiser has been set up to help cover expenses. There are also some specific items the family needs: