The Wauwatosa Common Council passed two different ordinances during a virtual meeting on Tuesday night in response to events that have transpired over the last several months.

WAUWATOSA - The Wauwatosa Common Council passed two different ordinances during a virtual meeting on Tuesday night, Aug. 4 in response to events that have transpired over the last several months. The Common Council enacted its own mask ordinance and made the use of neck restraints -- such as a chokehold -- a municipal offense.

The mask ordinance is similar to the state mandate issued by Gov. Tony Evers and would go into effect if the state's mandate were to be rescinded, either through the Legislature or court action, like the state's "Safer at Home" order, struck down by the state Supreme Court. The Tosa ordinance passed by a 12-2 vote. 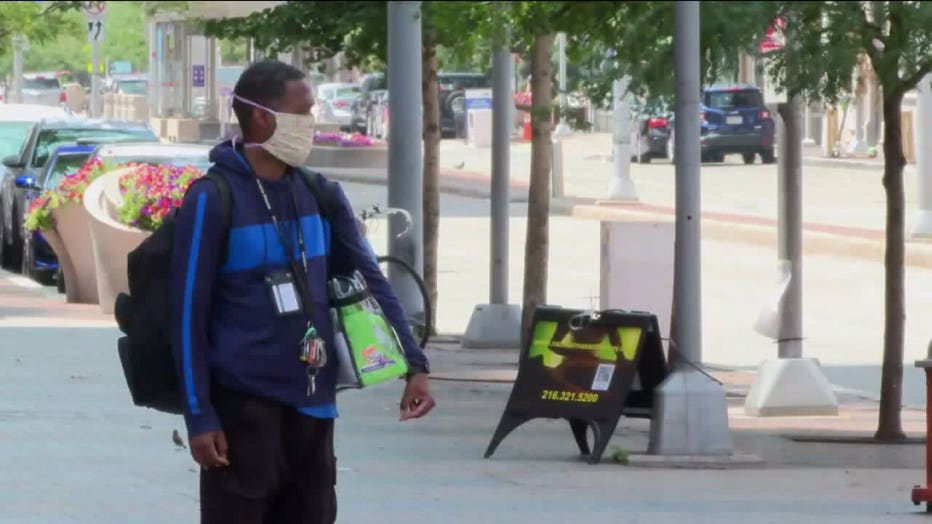 "We need to pass something because the Legislature has basically given us the power to do this because of their lack of action, as well as potential litigation in front of Governor Evers," said Wauwatosa Alderman Tim Hanson.

"I say just adopt what we got tonight, put that in place and that's our backup system so were covered no matter what happens in Madison," said Wauwatosa Alderwoman Kathleen Causier.

The ordinance banning the use of carotid or neck restraints by all persons in the city, save for instances of self-defense or defense of others, passed by an 11-4 vote. A violation would open a person up to a municipal violation. The recommendation for the ordinance came out of the city's Equity and Inclusion Commission.

"To put something that we would call 'assault' and making it a municipal violation, I think that that is not right," said Alderman Michael Walsh. "It's not something that is in our ordinances. There's really no precedence for this."

"While there are certain felony laws that would apply, in certain situations, this is specifically what was asked for by the Equity and Inclusion Commission, what was voted for unanimously last week at committee, and it is simply to indicate that this council is taking a position that within this municipality, these types of actions are prohibited," said Alderman Craig Wilson.