The School District of Waukesha Board of Education voted unanimously 8-0 to approve an amended version of a proposal titled "Parental Rights and Transparency."

WAUKESHA, Wis. - The School District of Waukesha Board of Education voted unanimously 8-0 to approve an amended version of a proposal titled "Parental Rights and Transparency." The proposal touches upon gender identity, pronouns, transgender athletes and bathrooms. A large crowd turned out for the debate and vote on Wednesday night, Jan. 11.

One of the questions addressed in the proposal is how the district should handle a student who wants to use pronouns and names without their parents' knowledge.

It says parents are kids' first teachers, and they "play the primary role as decision-makers in the student’s K-12 educational experience." 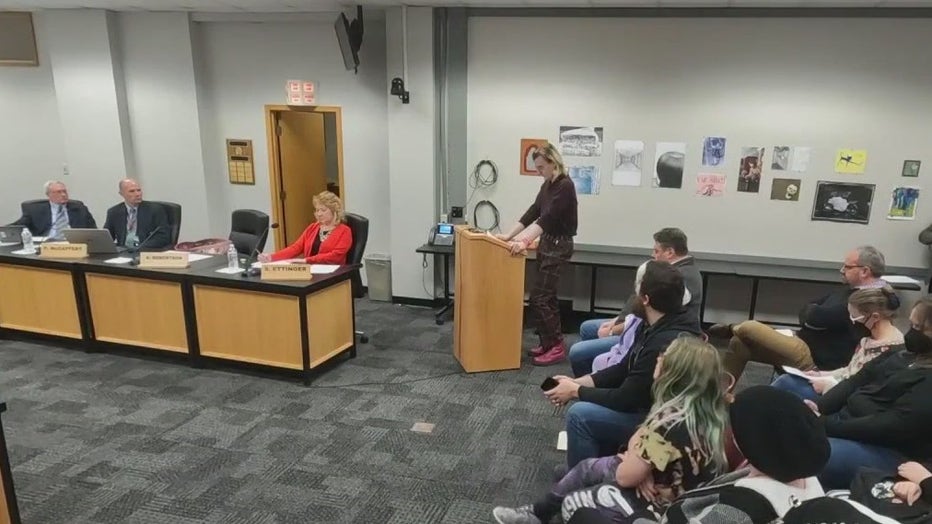 Under the proposal, "District staff will not be permitted to call a minor student by names, nicknames or pronouns other than commonly shortened or abbreviated full names (for example, William to ‘Bill’ or Jennifer to ‘Jen’) or pronouns consistent with the student’s biological sex, without written permission from the parent."

On bathrooms, the proposal says: "Students will use shared bathroom and locker room facilities according to their biological sex. Students who request exceptions for shared facility use, shall have a plan on file with the school district that is determined by the Superintendent not to introduce an excess of safety or privacy risks for other District students, and that is approved by the parent."

And on sports, the proposal states: "Students will participate in athletics programs consistent with their biological sex and the rules of the Wisconsin Interscholastic Athletics Association (WIAA). Any consideration of alternate placement due to a student’s gender identity, must comply with WIAA policy and be approved by the Board."

The proposal states, "All students deserve to feel welcome at school, regardless of religious beliefs, race, ethnicity or sexual orientation."

Some parents supported the measure, others opposed it.

"Doing this forces students to remain closeted unless they have a supportive home where a parent will say, ‘Yes, it’s OK,'" Waukesha school district parent Sarah Harrison, who also ran for school board and Wisconsin Assembly told FOX6. "I, personally, have a family, my Chuck, who is my sophomore, who is non-binary and uses they/them pronouns."

A Waukesha school board committee meeting in October discussed what to do with students who want to use different pronouns or names from those known by their parents.

"My primary concern is when a student wants to change their gender identity and that would be hidden from the parents, so it would become a parental rights issue for the parents to know what is going on with their children in the school district," said Anthony Zenobia, board member at the October meeting. 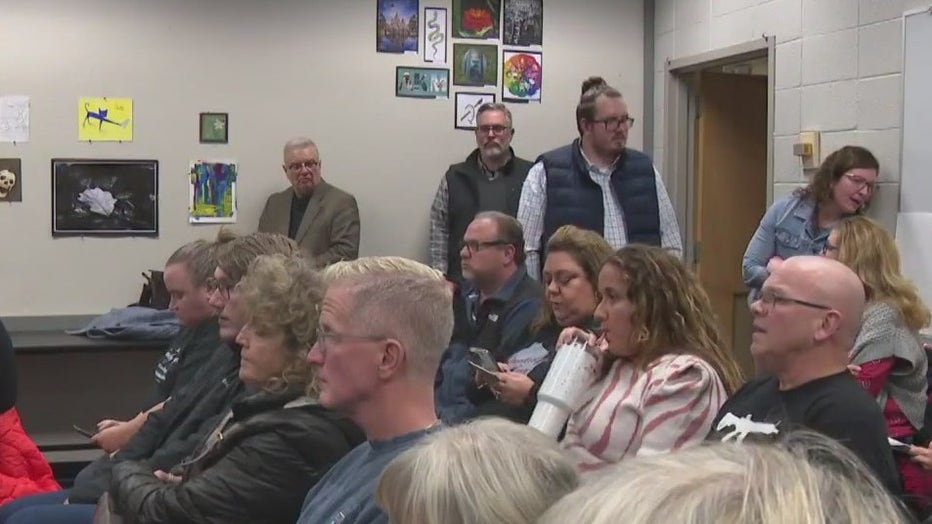 "Without the privacy of being able to spread their identities only to those who can be trusted with it, there no longer exists a place where these students can truly feel safe expressing who they are," said the recent graduate.

"Those who want issues related to my child to be secret are interested in doing that so that they can implement social and political ideas into children's lives," a parent said.

The proposal lays out that, "No student shall be compelled to affirm, through speech, writing or action, an opinion that violates their deeply held personal, religious or moral beliefs."

The proposal also says parents have a right to know what’s being taught in the classroom. As well, parents should be able to inspect what’s provided in the library and online to the students to "be assured that those materials are relevant, age-appropriate and not deemed harmful to minors." It says parents can opt their children out of classes or lessons that "may not align with the family’s deeply held personal or religious beliefs." 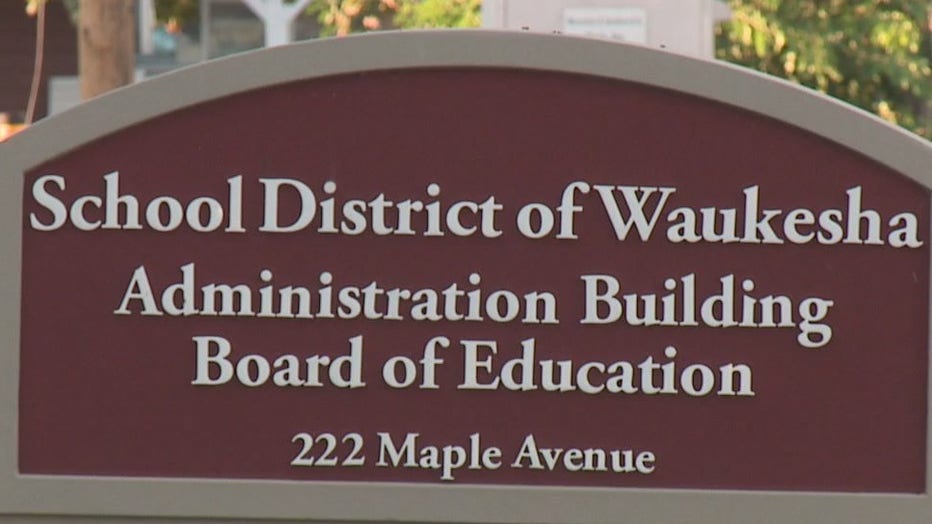 The proposal asks the superintendent to put the policies in place by March 1. It also calls on state and federal elected representatives to follow suit.

In the past legislative session, Gov. Tony Evers vetoed a bill the legislature passed and bill backers called a "parent's bill of rights." Now, attention is turning to passing proposals in local school boards, like Waukesha.