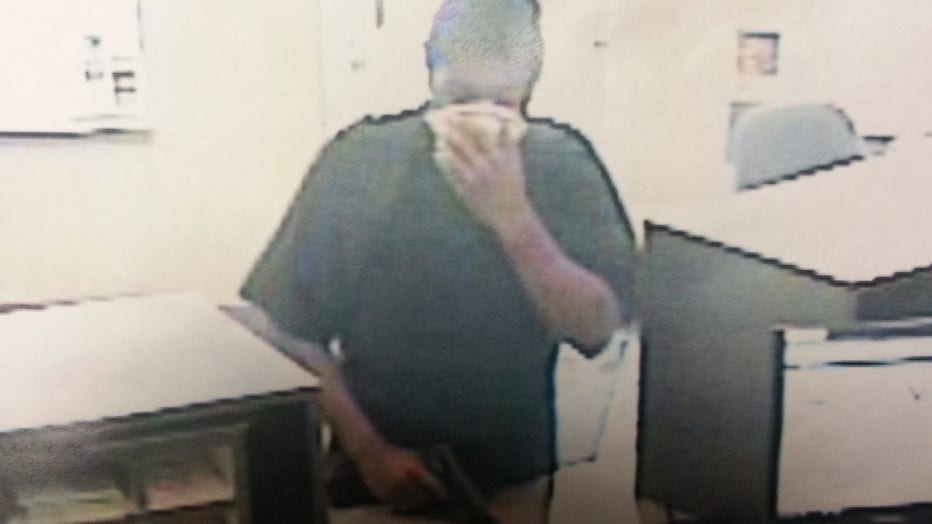 Police say the suspect entered the bank, displayed a handgun and demanded money, before fleeing the scene on foot. 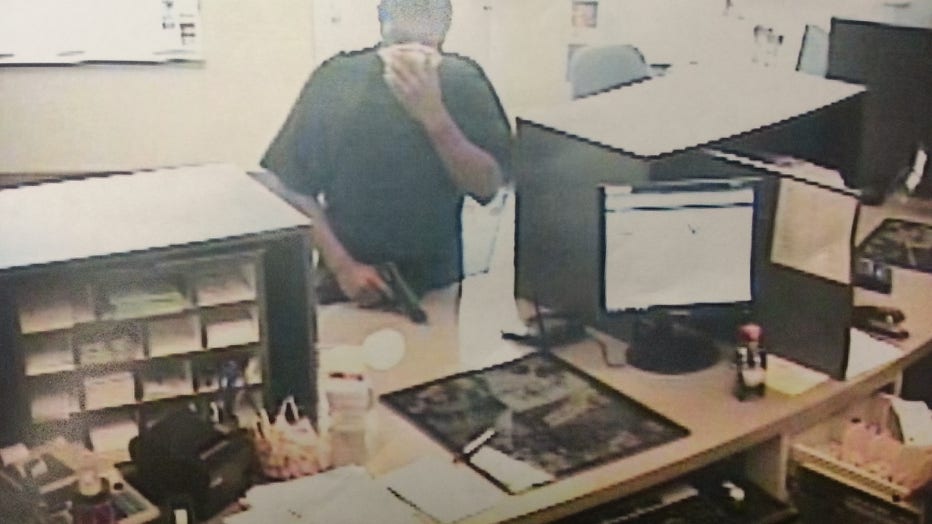 The suspect is described as a black man in his late teens and early 20s, wearing a black knit hat, black T-shirt and white T-shirt underneath.

Anyone with information as to the suspect's whereabouts is asked to contact the Waukesha Police Dispatch Center at (262) 524-3831.