WAUKESHA -- A suicidal man who was fatally shot by Waukesha police officers has been identified as 64-year-old William Brewster. Authorities say Brewster pointed a gun at officers and he was fatally shot Sunday night, June 18th.

Around 8:00 p.m. Sunday, officers surrounded a home near Sunkist and Pleasant View. The City of Waukesha Police Department responded to a 911 call from a woman reporting a man wanted to kill himself with a gun, that he was in the backyard, and that he had been drinking and was armed with a handgun. 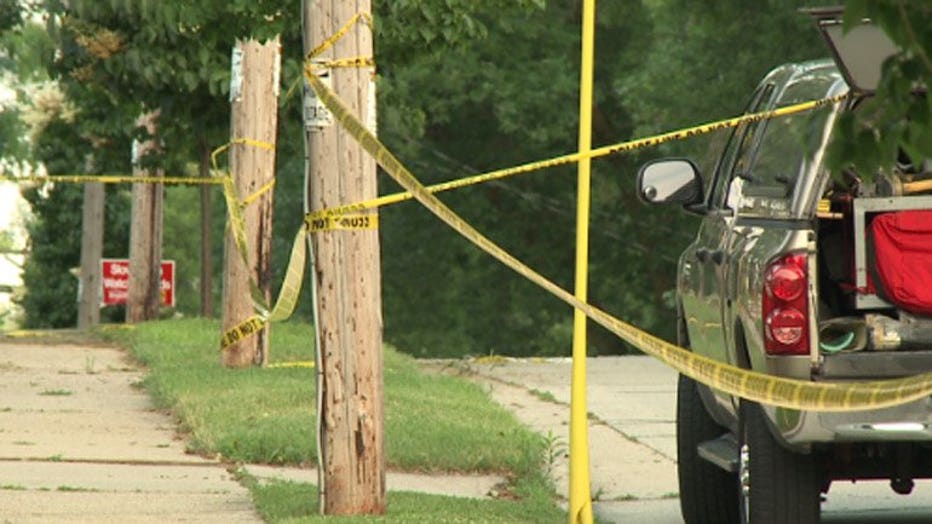 Officers responded along with additional units from the Waukesha County Sheriff’s Department and the New Berlin Police Department as well as New Berlin’s K-9 Unit.

When authorities arrived on scene, Brewster was armed with a handgun and the officers negotiated with him for over an hour-and-a-half. During negotiations, police said the man disobeyed officers’ commands -- pointing his gun at officers. That's when two Waukesha police officers shot the suspect multiple times. 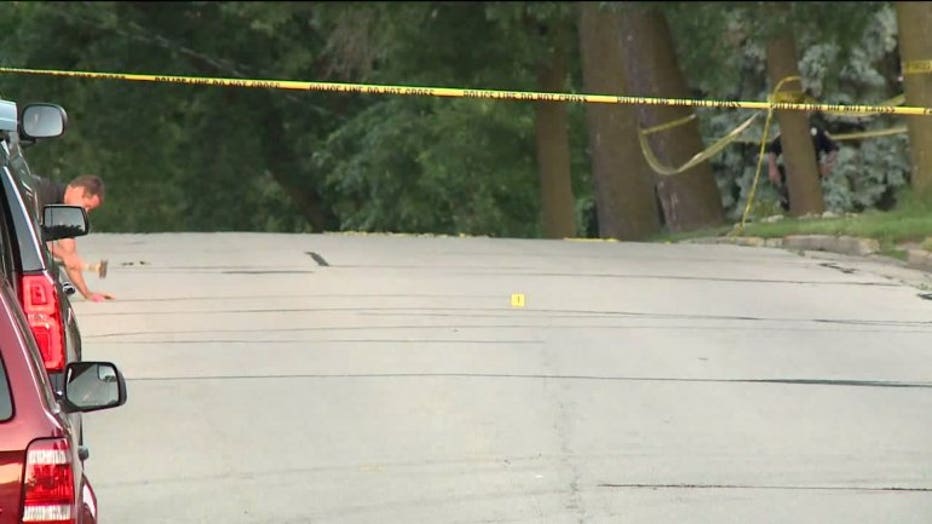 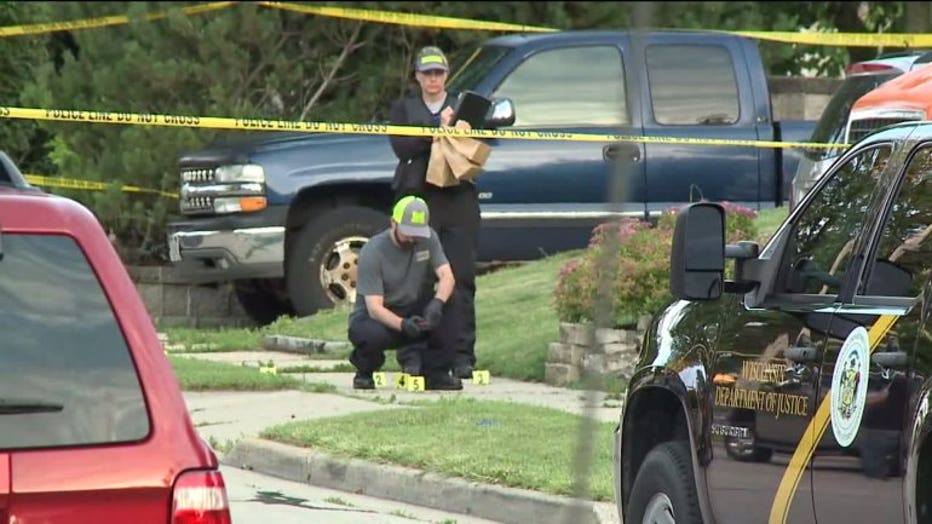 The officers rendered immediate medical attention, however, prior to Flight for Life transport, the suspect died. No officers or civilians were injured by the suspect.