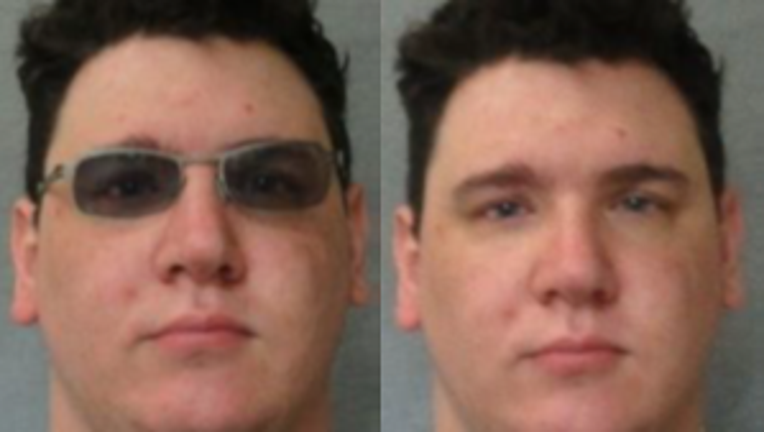 WAUKESHA -- The Waukesha Police Department is notifying the community of the release of a registered sex offender. Jason Munoz was released Tuesday, May 9. He does not have a permanent address or housing secured at this time, according to police.

Munoz was convicted in 2012 on two counts of second-degree sexual assault of a child and strangulation for having sexual intercourse with separate 15-year-old females.

He is to have no unsupervised contact with minors, no taverns/bars/liquor stores, no contact with victims, and not to purchase/possess or consume alcohol or illegal drugs. He is to comply with sex offender rules and will be on lifetime G.P.S. monitoring.

This sex offender has served the prison sentence imposed on him by the courts. He is not wanted by the police at this time. This notification is not intended to increase fear, rather, it is the belief of authorities that "an informed public is a safer public."