No criminal charges for officers after Waukesha man tased, died

A man died after Waukesha police tased him. Now, the Waukesha County District Attorney says there will be no charges in the case.

WAUKESHA, Wis. - A man died after Waukesha police tased him. Now, the Waukesha County District Attorney says there will be no charges in the case.

A cry for help ended in 58-year-old Paul Bruner's death.

Last fall, Waukesha police say three officers, Bryce Butryn, Draelon Leija, and Jarrett Fintel, went to 1300 Ellis Street because Bruner was having trouble breathing. The Waukesha County District Attorney said Bruner had COPD, a heart murmur, and emphysema. Police say Bruner's girlfriend told them he hit her – and there "probably would be a homicide" if police left that night. 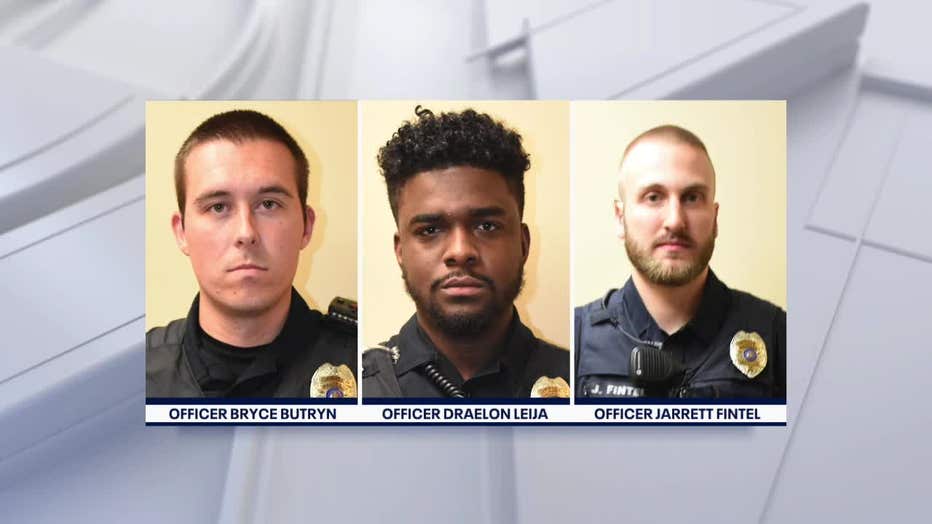 "I told him, you can’t do that domestic violence. He has to stop, you know, having temper tantrums and then knock me down," the woman said.

Police say they tried to arrest Bruner, but he resisted. The D.A.'s report said officers tased Bruner three times – for five seconds each time. They also kicked him several times. 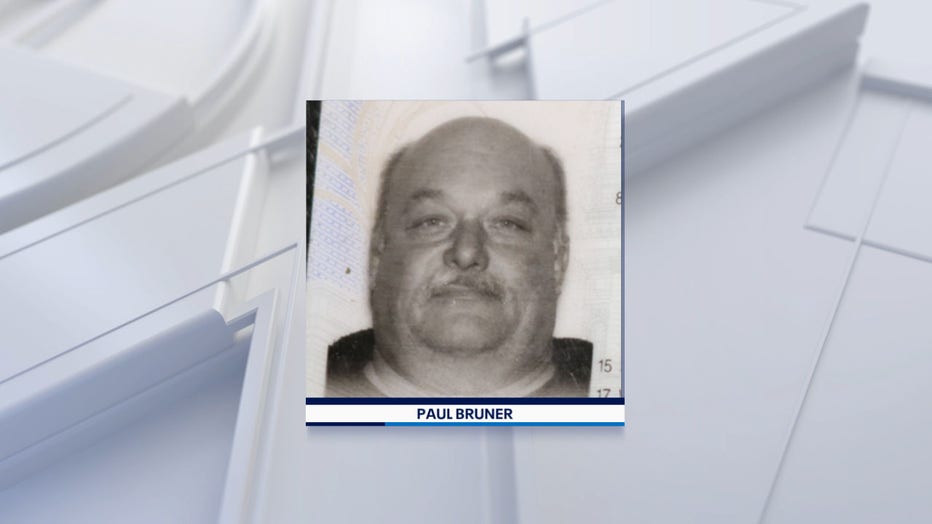 "He was just an old man. He could hardly get up. I don’t see why they couldn’t just twist his arm," Sharpley said. 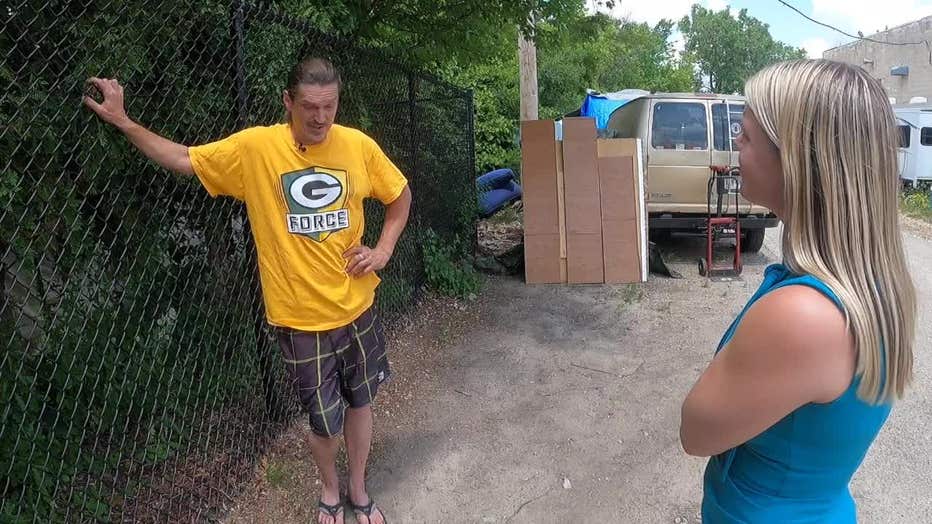 When Bruner went limp, police said they rolled him over and performed CPR. Bruner was sent to the hospital – and later died.

Now, the Waukesha County D.A. said the use of the taser was necessary. All three officers involved will not be charged.

FOX6 News asked the Waukesha Police Department for comment. Officials sent a statement agreeing the officers should not be charged. 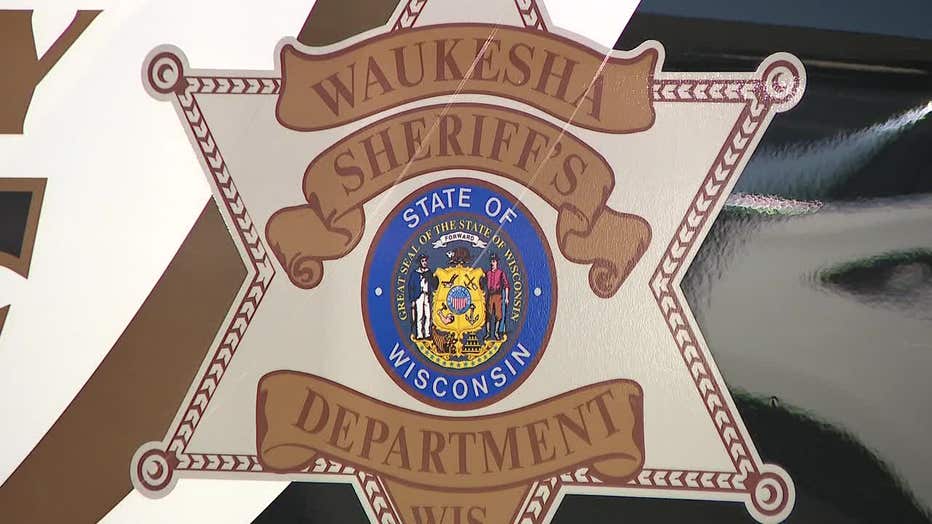 FOX6 News tried to get in touch with Bruner's girlfriend. Sharpley said she moved off the property.

In this case, there was no body camera video. FOX6 News asked Waukesha police about that. Officials said they are working on installation and training of the cameras. Police did not provide a date for when the cameras would be up and running.