WAUKESHA (WITI) -- A 22-year-old Waukesha man is facing charges in connection with the sexual assaults of two children under the age of 16 -- two 13-year-old girls. 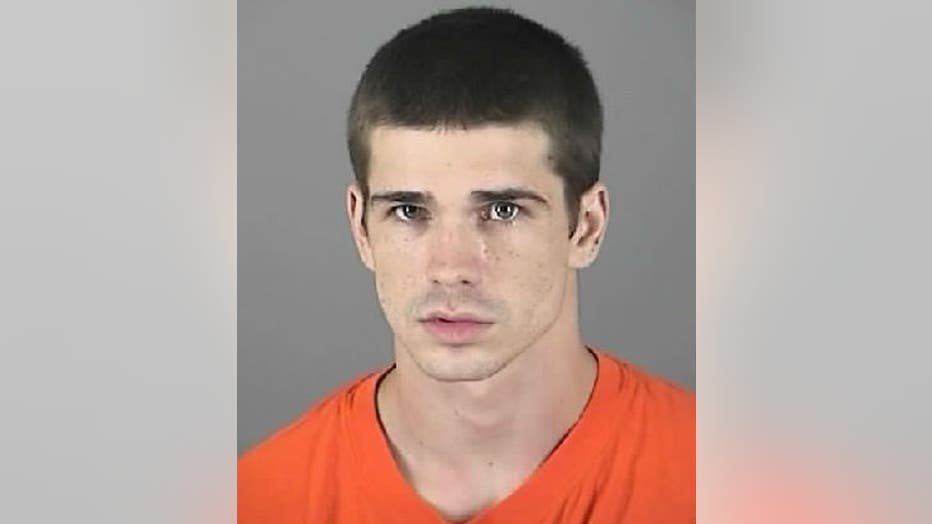 Zachary Hudzinski faces four counts of sexual assault of a child under 16 years of age, and three counts of contributing to the delinquency of a child.

A criminal complaint in the case indicates on July 3rd, officers were dispatched to Aurora Medical Center in the Town of Summit for a report of a 13-year-old girl who had been sexually assaulted in Phoenix Heights Park in Waukesha.

The complaint says the child's parents told officials the child was having suicidal ideations due to an incident involving sexual intercourse on a slide at Phoenix Heights Park.

At the park, the complaint says officials discovered a condom and a condom wrapper, before returning to speak with the 13-year-old girl.

The girl told officials she told Hudzinski she was 14 years old, and according to the complaint, both gave each other false names.

The girl was shown a photo lineup and was able to identify the man with whom she had sexual intercourse as Hudzinski, according to the complaint.

The criminal complaint in the case indicates officials discovered another 13-year-old girl, who was a friend of the girl taken to the hospital had also had sexual contact with Hudzinski. Hudzinski had reportedly met that girl through the first girl's Facebook page.That girl told officials she had been at Hudzinski's home, and he had provided her and a friend marijuana, and begged her to take her clothes off, according to the complaint.

The complaint says the girl told her mother she took her clothes off and had sexual intercourse with Hudzinski.

That girl was interviewed by officials, and said she was aware that Hudzinski was 22, and told him she was 13, according to the complaint.

The girl told officials she met the man on Facebook, and that the first time the two hung out, Hudzinski came over to her house and they smoked marijuana, according to the criminal complaint.

The girl told officials the two met again at his home, and drank alcohol, made out and smoked marijuana again, according to the complaint.

Additionally, the girl told officials she performed oral sex on the man on two separate occasions, according to the complaint.

The complaint indicates that on another occasion, the girl went to Hudzinski's residence and they were in the garage, where they smoked marijuana and drank vodka and O.J.

Then, the complaint indicates the two had sexual intercourse in the man's bedroom.

"The interesting thing is, there was a third victim that he was already grooming, that we hope, by making this arrest, that we had stopped," Waukesha Police Sergeant Jerry Habanek said.

Sgt. Habanek says this should be a wake up call to parents everywhere.

"There's a whole world of people out there that want to meet your kids. If they are on social media know who their friends are. Don`t let outside influences in. And as a parent, constantly monitor what your kids are doing on Facebook, on any kind of social media and any computer. It`s our job to make sure that they`re safe," Sgt. Habanek said.