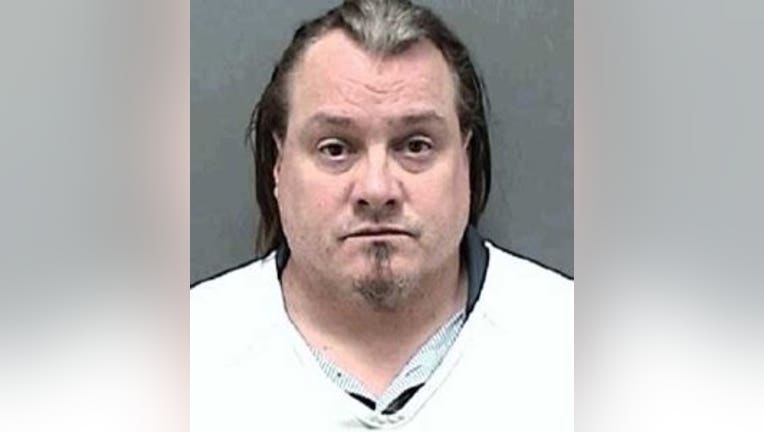 RACINE COUNTY -- A 47-year-old Waukesha man has been charged with his 8th OWI offense -- arrested the day before his wedding.

A criminal complaint lists this history of OWI convictions:

According to a criminal complaint, on Dec. 28, a deputy on I-94 near County Highway KR in Racine County observed a vehicle approaching from the rear at a high rate of speed on the slick roadway. The complaint said the vehicle was paced by the deputy at 85 miles per hour and later at 100 miles per hour in the 60 miles per hour zone.

A traffic stop was initiated, and the complaint said the deputy "immediately noted an odor of intoxicants." The deputy learned Tarbox and his passenger were set to get married the next day. Tarbox had an occupational license and was found to be operating within his hours, but he had a warrant for his arrest.

Tarbox was arrested for the warrant and taken to a substation due to the icy conditions. At the substation, the complaint said he performed field sobriety tests poorly. A blood sample was taken and sent to a lab for analysis.

Tarbox made his initial appearance in court on Jan. 2. Cash bond was set at $7,500 and a preliminary hearing was set for Jan. 10.