WAUKESHA -- A Waukesha man, charged in connection with a shocking child pornography case that went undetected for years has been sentenced to prison.

32-year-old Pablo Beyer in February pleaded guilty to one count of possession of child pornography. Nine other charges were dismissed as a result of the plea deal.

In court on Tuesday, April 18th, Beyer was sentenced to serve three years in prison, with credit for 521 days time served, and three years extended supervision.

Police say Beyer was hiding a dark secret -- a secret the woman living directly below him was shocked to learn about. 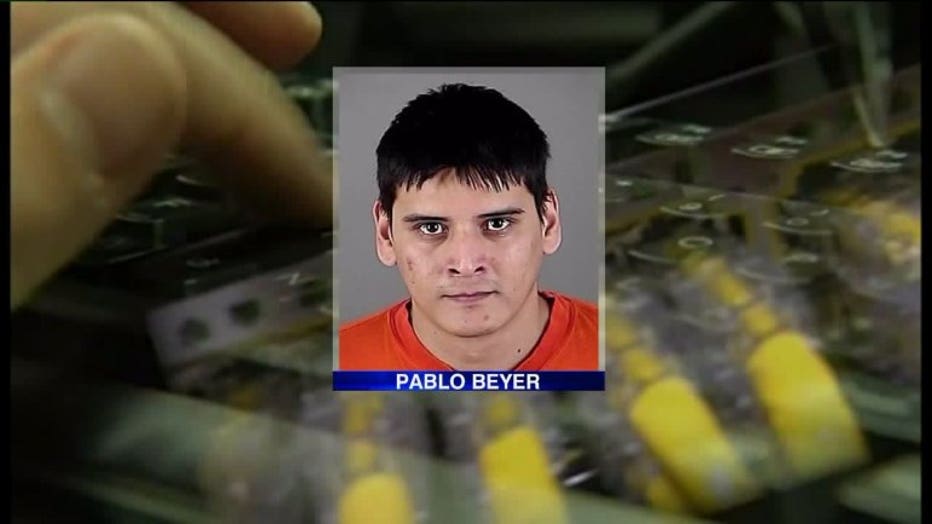 Investigators executed a search warrant on that apartment in November.

"Scared the crap out of me," Debra Bersailles, who lives nearby said.

Police said Beyer later admitted he "did sometimes get turned on by the images," and allegedly indicated his brother, who was living with him, knew about his behavior, and tried to get him to stop.

"My heart is in my stomach," Smith said. 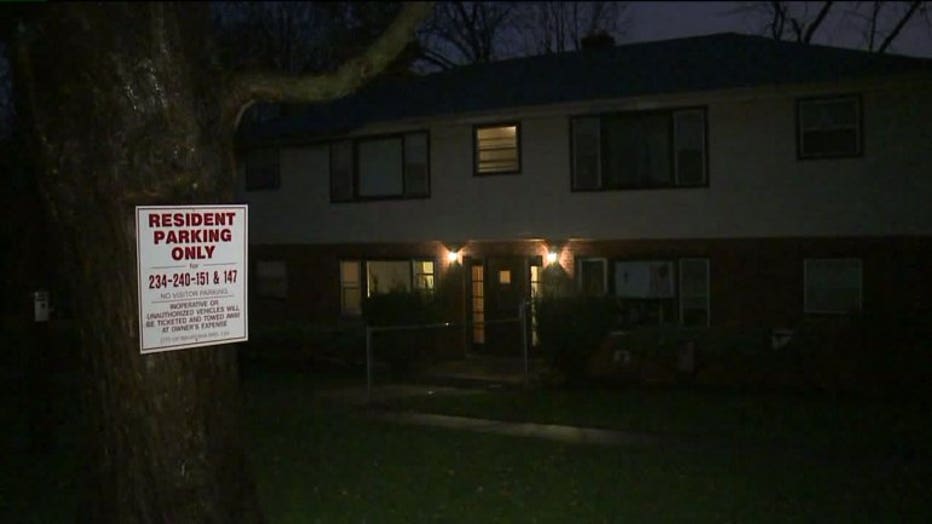