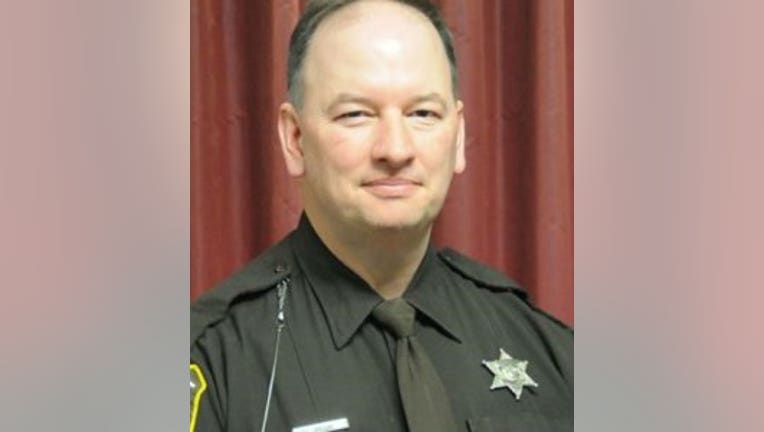 WAUKESHA COUNTY -- A Waukesha County deputy accused of conducting an illegal strip search on an inmate has pleaded not guilty.

Jeffrey Haren, 50, of Waukesha, was in court Monday, April 9 for his initial appearance -- where he pleaded not guilty. Signature bond was set at $1,000.

Haren faces a misdemeanor "illegal strip search" charge for the incident that happened on Nov. 19, 2017. The victim is an inmate, who is currently 23 years old.

The Walworth County Sheriff's Office led the investigation in this case.

According to a criminal complaint, in December of 2017, a Walworth County sheriff's captain spoke with Deputy Haren regarding Haren's interactions with the inmate in the booking room at the Waukesha County Jail on Nov. 19, 2017 around 3 a.m.

Haren said he put on rubber gloves and had the inmate stand up -- turning him so that he was facing away from other inmates and deputies that were in the room. He then retrieved the bag of marijuana from the inmate. Haren denied touching the inmate's genitals, and said he assumed the booking room was under video surveillance. He did state that he did not have authorization from the sheriff to conduct that search.

The complaint says the Walworth County sheriff's captain spoke with the inmate on Dec. 6, 2017, and he indicated he had admitted to Deputy Haren that he had marijuana on his person in the booking room, and the deputy retrieved it while he was handcuffed. He said people in the booking room were laughing during the search.

A news release from the Waukesha County Sheriff's Department announcing that Deputy Haren had been charged states that he's a 19-year veteran deputy. He was placed on administrative leave while the investigation was pending.