WAUKESHA -- A new nesting platform has been installed at Fox River Park to support population recovery efforts for osprey, a specialized bird of prey that is also known as a river hawk.

The platform, a collaboration between Waukesha County Parks and Land Use and We Energies, can be viewed from an observation deck in the park along the Fox River. 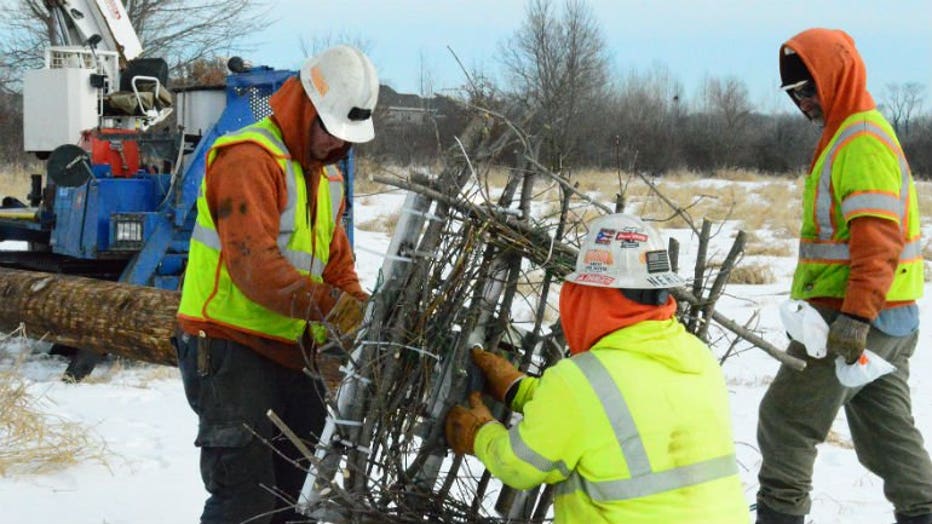 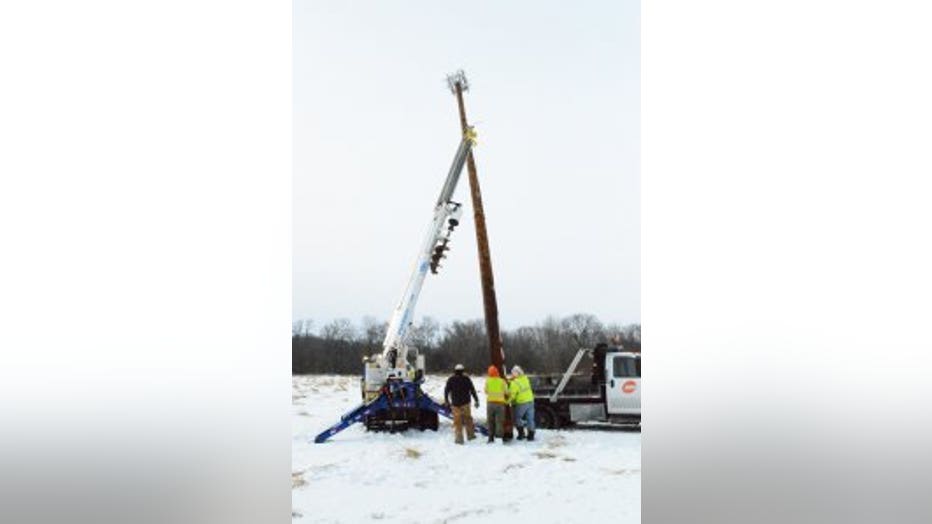 “It is great to have one of We Energies many biodiversity initiatives right in Fox River Park,” said Julia Robson, Park System Conservation Biologist. “Thanks to wildlife habitat restoration efforts like this, osprey populations are rebounding and now can be found throughout much of Wisconsin again, including Waukesha County!”

According to a press release, osprey and other birds of prey, such as bald eagles and peregrine falcons, experienced dangerously low population crashes throughout the 1960’s and early 70’s because of insecticides like DDT. When the Wisconsin Department of Natural Resources listed the species as endangered in 1972, the state had less than 90 osprey pairs. Support of the recovery of ospreys has led to more than 500 breeding pairs in Wisconsin.

“We are excited to partner with Waukesha County on installing an osprey nest platform at Fox River Park. Projects like this are one of many ways we are carrying out our strong environmental commitment to our customers and the communities we serve,” said Mike Grisar, We Energies principal environmental consultant.

We Energies donated the labor and materials to increase habitat and to reduce risk of bird electrocution on distribution structures. The treated cedar pole and welded aluminum frame for the nest platform are expected to last over 75 years. Parks staff prepared the platform with ash limbs prior to installation to entice a breeding pair of osprey or bald eagles to use the structure for nesting.