WAUKESHA COUNTY -- Police blocked off a neighborhood after discovering suspicious chemicals in the Village of Summit, Waukesha County. It was later determined the chemicals were not dangerous.

While looking for the trespasser, investigators say some chemicals were found in a building. It's unclear what those chemicals are or where they were found, but it was enough to call local fire departments for backup.

We're told the Department of Criminal Investigations (DCI) responded to the scene.

The sheriff's department says no one was hurt. 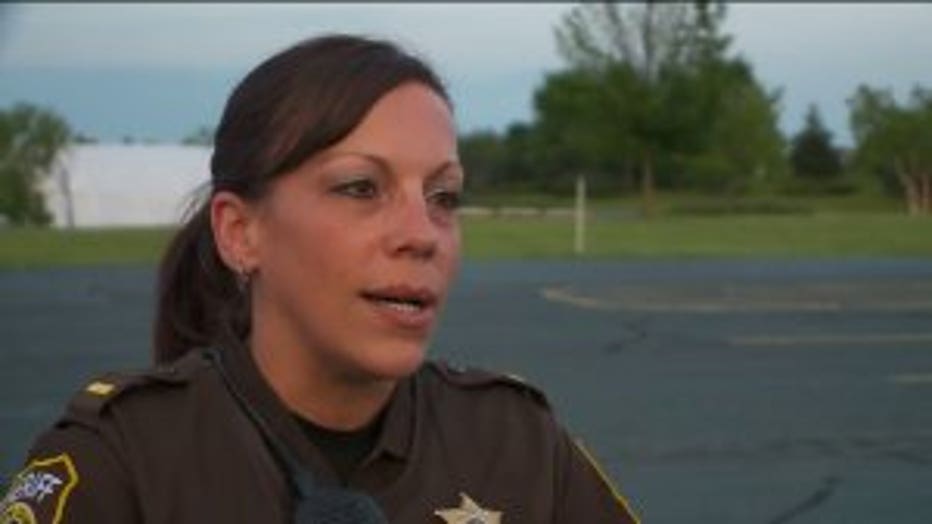 "Upon arrival they found some chemicals in a building -- they backed out and some Fire Departments and other agencies within Waukesha County responded," said Lieutenant Michelle Leffler, Waukesha County Sheriff’s Department.

Again, officials say the chemicals were determined to be not suspicious.