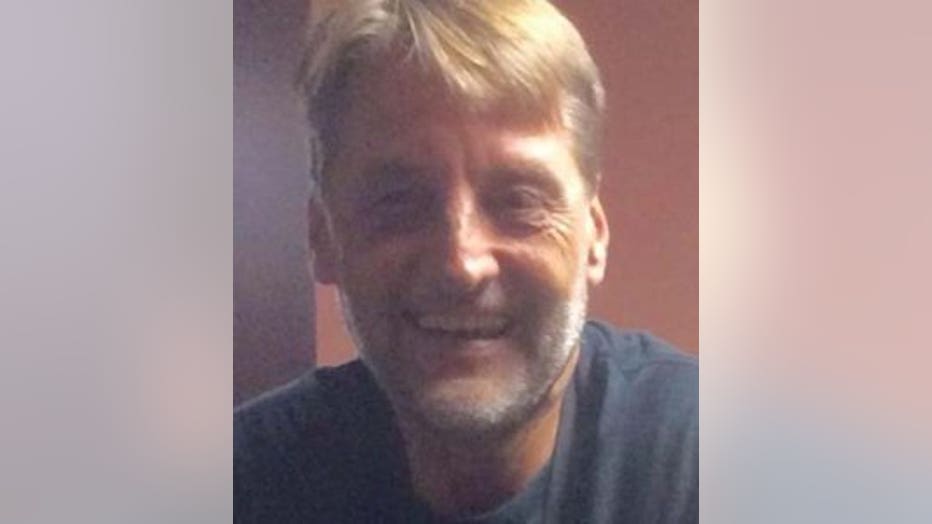 MERTON -- A Waukesha County Department of Health and Human Services employee was arrested Thursday, May 30 for possession of child pornography.

An undercover FBI agent in Utah, led local authorities to 53-year-old Bernard Trokan of Merton -- who serves as a juvenile social worker with DHHS.

"Never saw him outside unless he was getting in his car and going down the road," said DeAnn Montney, works nearby Trokan's home.

Trokan was indicted on a charge of possession of child pornography.

According to federal court documents, in February 2019, an undercover special agent with the FBI in Salt Lake City, Utah was logged into an app that allows users to stream live video of themselves to an anonymous audience, who can post comments.

The documents stated an individual with the screen name "Savage Gear" was found to have a sexual interest in children and incest. An investigation revealed this person was a member of numerous child pornography groups where images and videos were distributed. The individual also posted numerous images of child pornography.

"It's disgusting actually. It's scary and you wonder how many more cases are out there like this," said Montney. 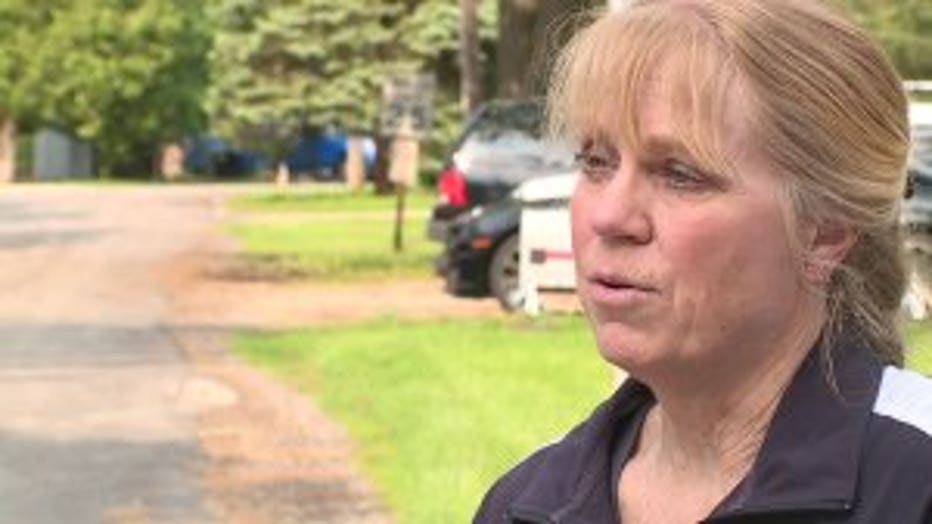 The evidence was shared with investigators in Wisconsin in mid-May. It was learned the IP address used by "Savage Gear" was linked to Bernard Trokan in Merton. Investigators learned he was employed as a juvenile case worker with DHHS in Waukesha County.

The federal court documents said eight images were captured by the special agent in Utah.

A search warrant was executed at Trokan's home in Merton on May 30. The documents indicated child pornography was found on his iPhone.

"It goes to show you it can happen anywhere," Montney said.

Neighbors said Trokan lived alone and the new charges raise new questions about what else they may not know. 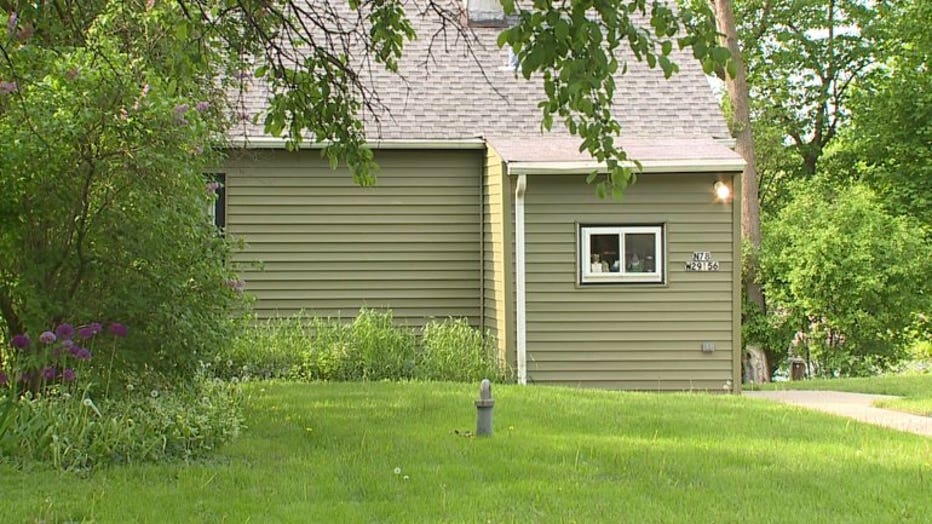 "I had no idea, I would never have guessed that, never in a million years," Montney said.

The arrest was made by the FBI Milwaukee Child Exploitation Task Force in collaboration with the Waukesha County Sheriff's Office. He was scheduled to appear in federal court Thursday.

The Waukesha County Sheriff’s Department is seeking additional information involving this case, and asks that citizens contact Detective Ross Seitz at 262-896-8042 with any investigative tips or complaints.

Meanwhile, officials with the DHHS in Waukesha County said Trokan was on unpaid leave beginning Thursday. He was hired as a full-time social worker in August 2002.