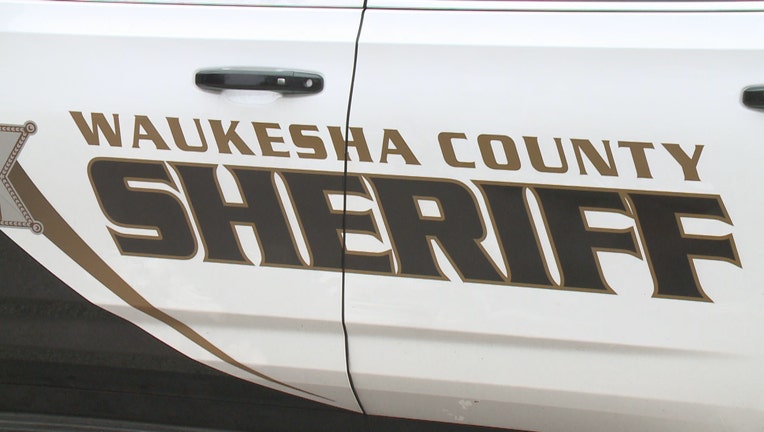 According to the sheriff, the man, 34, was found unresponsive around 6 a.m. and lifesaving efforts began.

Jail medical staff were called in, along with the Waukesha Fire Department.

The life-saving efforts were unsuccessful, and the man was pronounced dead in the jail.

The sheriff said he was in custody on a probation hold since Monday.

The Washington County Sheriff's Department is investigating the in-custody death.