A Waukesha alderman says one sign, in particular, is insulting to Democratic vice presidential candidate Kamala Harris, and women in general.

NORTH PRAIRIE, Wis. - Disrespectful campaign signs have popped up in Waukesha County, and a Waukesha alderman says one sign, in particular, is insulting to Democratic vice presidential candidate Kamala Harris, and women in general. Even the county GOP is stepping in, distancing itself from the message. 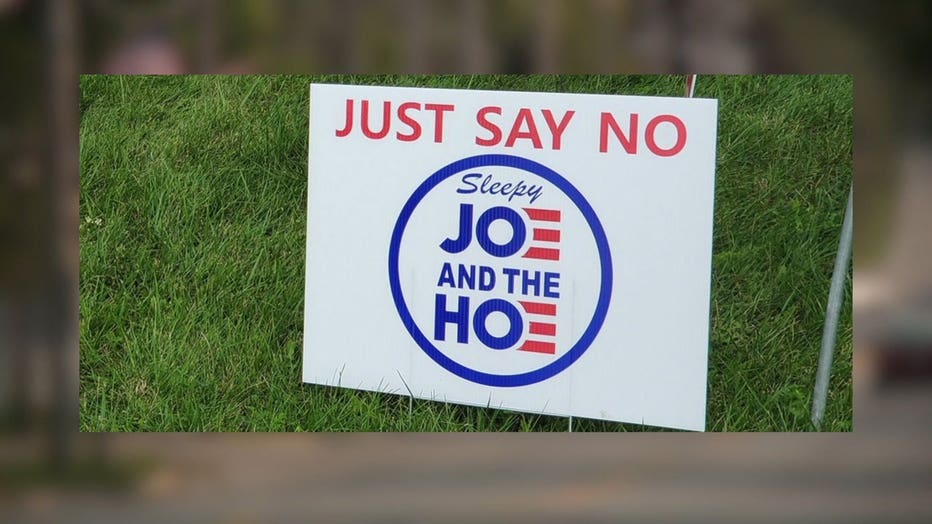 While driving through the Village of North Prairie, the sign stopped Waukesha Alderman Aaron Perry in his tracks. "I asked them where the money went because everything there is for sale," said Perry. "They said 80% goes straight to the Trump campaign."

Perry, who is also incumbent Republican Scott Allen's Democratic challenger in the 97th Assembly District, said the sign is disrespectful of women. Other signs for sale included one mocking the LGBT community, and another FOX6 News had to blur because of obscenities. 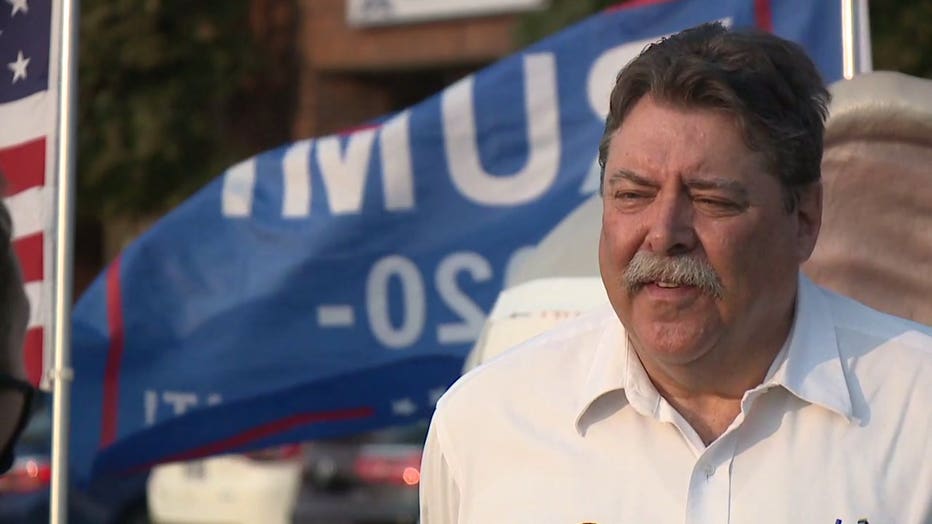 "This is the first I heard about these signs," said Keith Best with the Republican Party of Waukesha County. "I think it's in poor taste."

Best said his organization had no part in the creation or sale of the signs.

"Waukesha County Republican Party has respect for our opponents," said Best. "We wouldn't lower ourselves to some of the things we've seen on the other side."

"President Trump, Republicans in general, how we are the party of Nazis, and bigots and things like that that are totally untrue," said Best.

But Perry countered it's not the same: 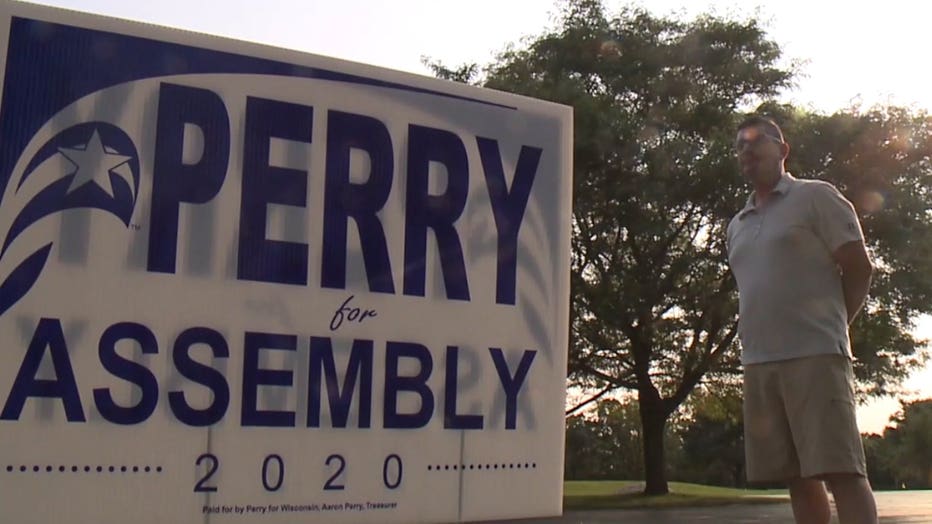 "There really hasn't been anti-Trump signs," said Perry. "The signs from the Democrats are either name -- all of mine are my last name.  Otherwise, the other signs out there are about promoting positivity and inclusiveness."

The pop-up was gone when FOX6 News went looking for it.  We also reached out to the Wisconsin GOP for comment but didn't hear back.