Waukesha Christmas parade Culver's fundraisers 'as big as it gets'

The Culver's fundraiser benefits the Waukesha Xtreme Dance Team, with five girls still in critical condition in the ICU.

WAUKESHA, Wis. - In the aftermath of the Waukesha Christmas parade tragedy, there are signs of community strength. A fundraiser Wednesday, Nov. 24 at the Culver's at Grandview and Silvernail resulted in the biggest crowd this location has ever seen.

Tens of thousands of dollars are being raised as people show the world Waukesha’s strength after heartbreak. The lunchtime rush at the Waukesha Culver’s at Grandview and Silvernail Wednesday was unmatched.

"This is as big as it gets," said Kyle Soderstrom, owner/operator. "The community has really rallied."

Half of Wednesday's profits would benefit Waukesha's Xtreme Dance Team, hit by the speeding SUV in the Waukesha Christmas parade. 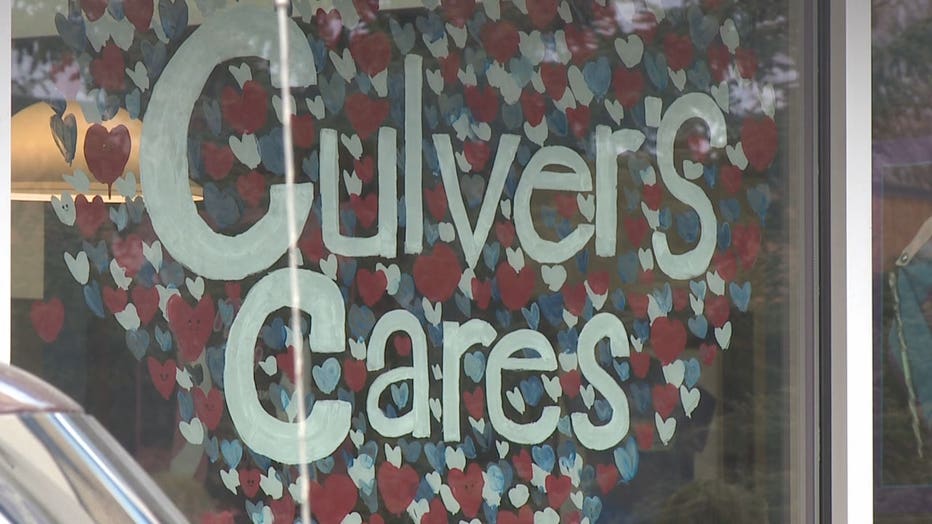 Among them, Feller said Wednesday five girls remained in critical condition in the ICU.

"When you are in the dance world, you dance through your feelings," said Feller.

Even that isn’t possible.  From broken bones to missing teeth, Xtreme has been shattered.

"They don’t ever want to do a parade again," said Feller. 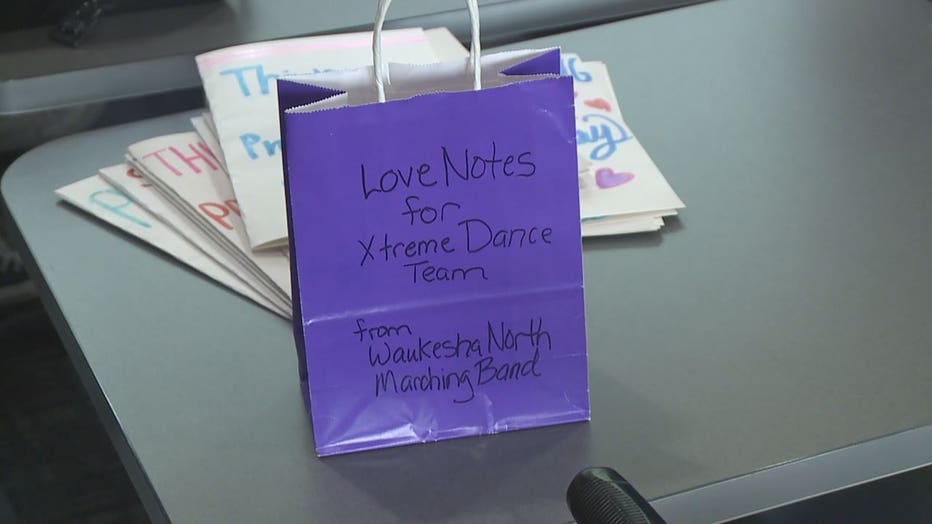 The sheer number of people attending this fundraiser, which will help the girls cover medical expenses, brought comfort.  It’s just one way Waukesha is showing strength in numbers.

"I’ve always been trying to find a way to give back," said Anika King, designer.

King, 20, is a Carroll University student.  She came up with a logo for T-shirts and hoodies.

"We’re all a community," said King. "We are all strong as one.  Waukesha Strong, and then the little heart is where Waukesha is." 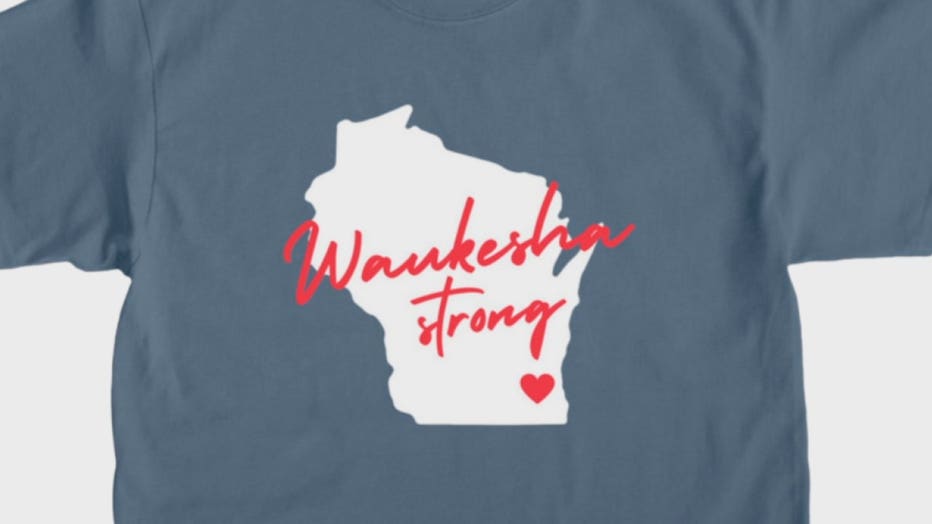 All of these profits will benefit the United for Waukesha Community Fund. King just started selling the shirts, available online, Tuesday and had already raised $24,000 by Wednesday. It's another reflection of neighbors helping neighbors when they need it most.

"It’s been so hard the past couple of days, but we are so grateful to live in this community and come together," said King.