Waukesha ballots put into vault before police escort for counting

The clerk in Waukesha said for perspective, in 2016, 12,000 absentee ballots were processed in the city. There's almost double that out already for this election, and they keep coming.

WAUKESHA, Wis. - One week from Election Day, it's already shaping up to be a record turnout for some municipalities across southeast Wisconsin. 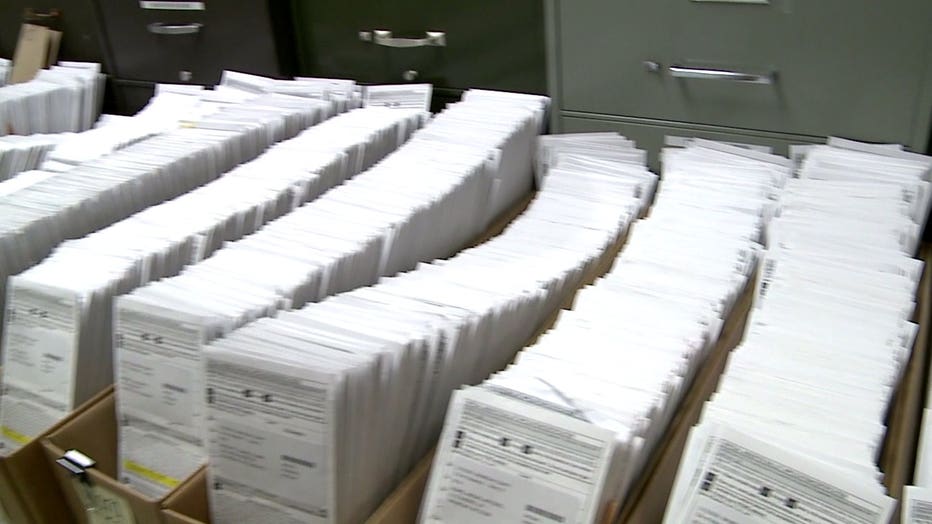 The clerk in Waukesha said Tuesday, Oct. 27, for perspective, in 2016, 12,000 absentee ballots were processed in the city. There's almost double that out already for this election, and they keep coming.

It was a busy afternoon of voting inside Waukesha City Hall one week before Election Day, and Clerk Gina Kozlik sees no signs of it slowing down. 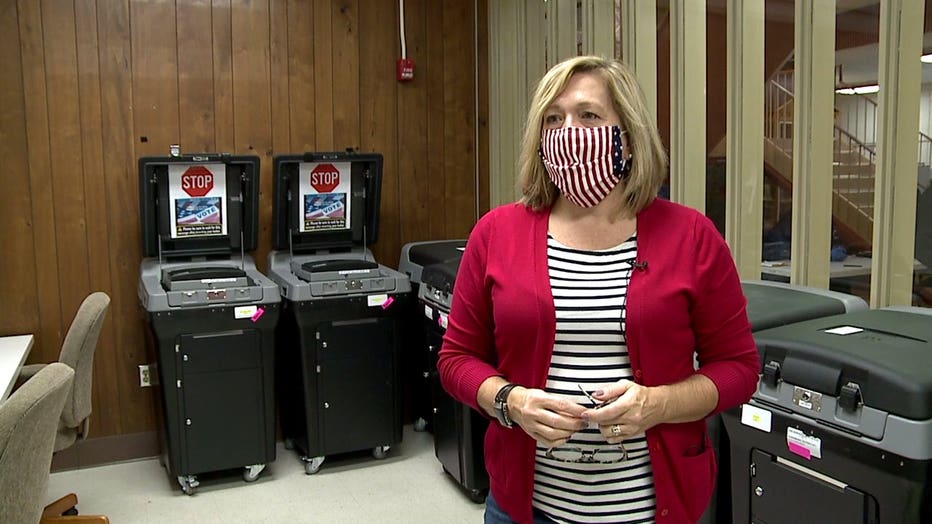 Kozlik said she's confident this election will be a record-breaker, and she and her team have been working nights and weekends to keep up with demand.  For a visual of just how much work lies ahead of them, Kozlik offered a look at the city's vault where all absentee ballots are stored until they're counted on Election Day. 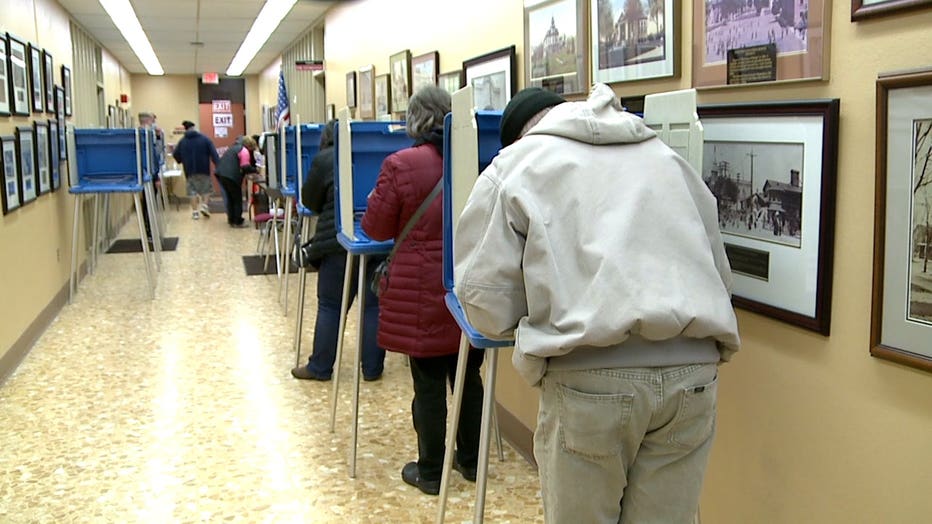 "We'll certainly be able to get everything done hopefully not too much after 8:00 p.m. barring any equipment problems or anything unforeseen," said Kozlik.

What's different about this election is where these ballots will be counted.  Each ward's ballots will be boxed up, sealed and delivered to their respective polling places by police escort.  Each polling spot will have a dedicated team of six absentee tabulators who will process them until each one is counted. 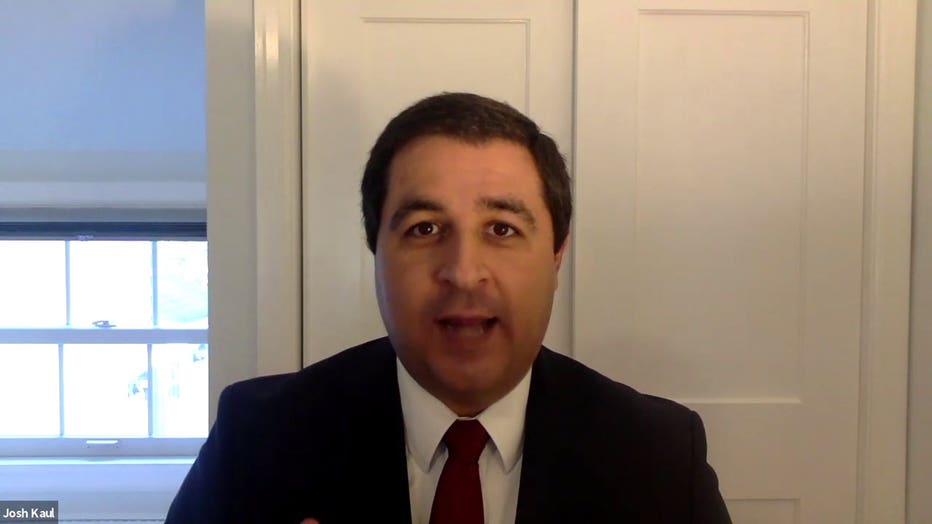 Attorney General Josh Kaul has stressed there are enough protections in place for this to be a safe, fair election.

Kozlik still expects crowds on Election Day. With one week to go it'll be a sprint to the finish line during a marathon year. 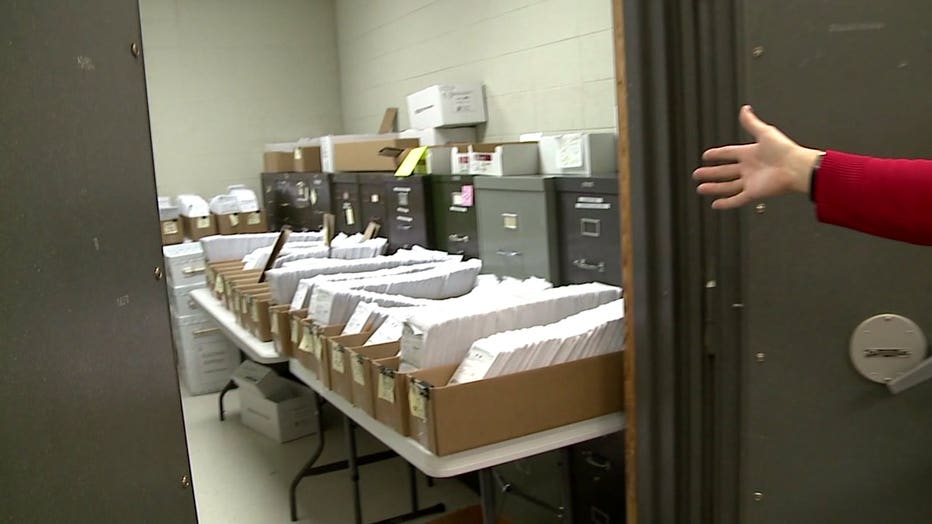 Kozlik said Waukesha added about 4,00 new voters who registered for this election, and while there's been a lot of talk about people changing their mind and changing their vote after sending in their absentee ballot, Kozlik said Tuesday there have been zero requests for that in Waukesha.