The court has ordered a competency exam for the 14-year-old accused of sexually assaulting an elderly woman outside Waukesha's public library appeared in adult court Friday, April 29.

WAUKESHA, Wis. - The court has ordered a competency exam for the 14-year-old accused of sexually assaulting an elderly woman outside Waukesha's public library. 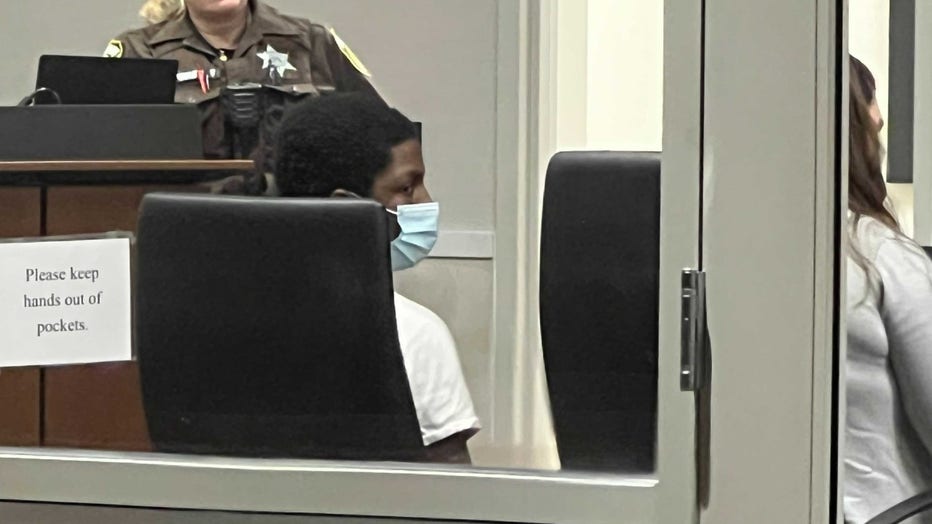 As the teen approached, the victim told police she thought the teen was "going to help an elderly lady get her books into the (return) bin."

Police said the defendant threatened the victim: "You realize that I am the devil and I know where you live. If you call police, I'll kill all of your family." Investigators said the teen pushed the 87-year-old back into her car and drove away.

The victim told police she prayed out loud: "God save me, please don't let this happen." She was able to get help from a school resource officer at nearby Les Paul Middle School.

The defendant denies sexually assaulting her, but in an interview with police admitted to taking her car and credit card.