The city's fire and police chiefs said they are reviewing the automated dispatch system. It never sent fire crews after the first 911 call came in.

"We identified that the system didn’t work as ideally as we would want it to," said Fire Chief Steve Howard said.

"The system works, there’s an error – what we’ve identified right now – preliminarily, there’s a specific code that we’re looking at, to see if that was programmed accordingly," said Police Capt. Dan Baumann.

Dispatchers overrode the system, and fire crews arrived roughly 10 ½ minutes after the first call – five minutes more than what the city shoots for, with the nearest station only about a mile away.

"Any delay is not acceptable, and that’s why we’re going to take the efforts to work together as a team to look at why this happened and prevent it from happening in the future," Howard said.

The automated system has been in place for about 15 years. Police said they have never had a problem like it. It is unclear how long the review will take to pin down a cause.

Investigators don't know what started the fire, but said they don't think they are looking at a crime.

A five-minute delay may not sound like much, but it has one woman wondering what those five minutes could have meant for her parents.

At the St. Mary's burn unit in Milwaukee, Katrina McQuade waited for family to arrive to say goodbyes to her mother, Kim – one of four injured in the fire. Kim's husband, Kevin, died Tuesday. Now, their children are trying to navigate a world without them.

"(We're) as OK as we can be. We’re over the shock of everything, it’s just kind of settling in now," McQuade said via text message. She was not ready to be on camera.

McQuade's parents were married for 21 years, devoted to each other. Kevin was a cancer survivor and loved the casino. 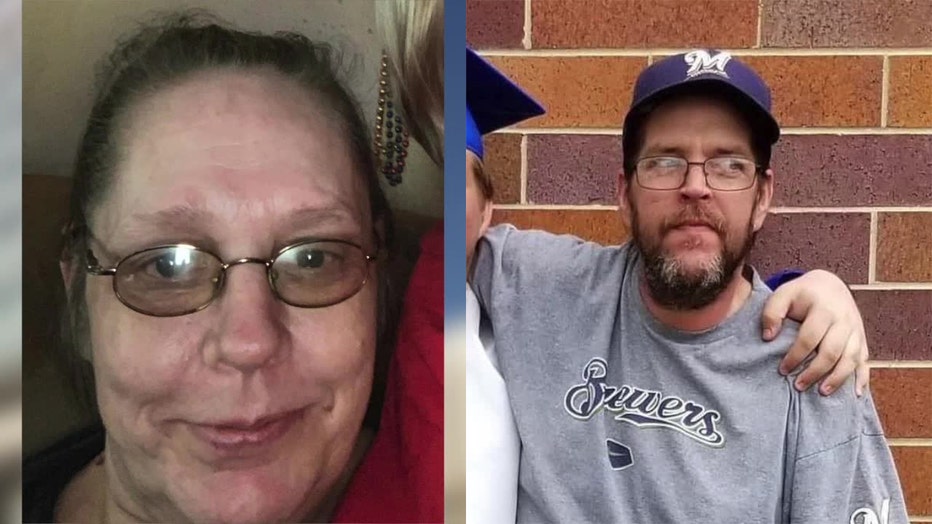 The Waukesha Fire Department said a woman in her 20s also went to the hospital with life-threatening injuries. Two men who were hurt are expected to be OK.

McQuade said her parents did not have life insurance or rental insurance. A GoFundMe online fundraiser was created to help her and her brother.

She wrote: "A BIG thank you. I know the Waukesha community is so great when it comes to rallying together to support these types of tragedies, and I can’t personally thank each person myself, as much as I want to. If I could, I’d also love to thank the team that got them out of the apartment and worked on my parents, even if it didn’t come out as we wanted to. They tried their hardest and that’s all I could ever ask of somebody."

Milwaukee woman shot in head while sitting in vehicle

Milwaukee police are investigating a shooting that occurred on Tuesday, March 8 near 24th and Brown.

An investigation is underway after a Kenosha Fire Department rescue squad was struck by gunfire Tuesday night, March 8.